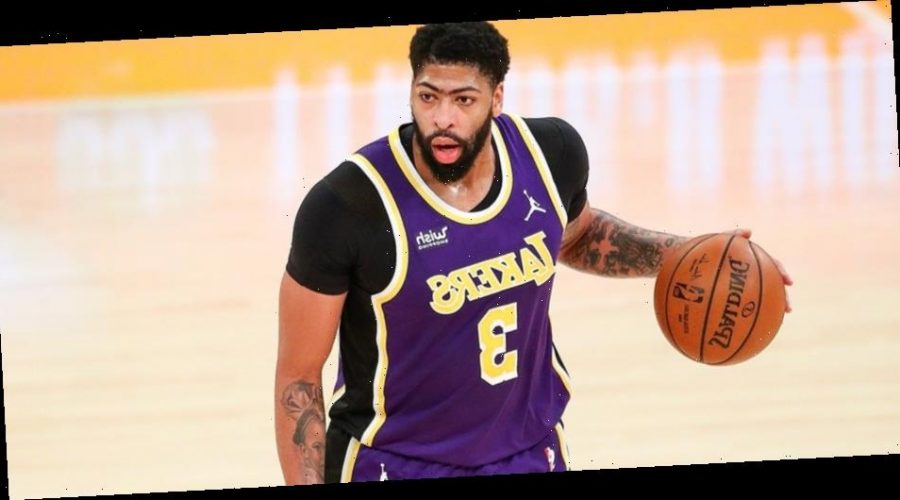 Anthony Davis will reportedly be sitting out until at least after the NBA All-Star break in March 2021 as he recovers from a calf strain and Achilles injury.

After making an early exit during the Los Angeles Lakers‘ Valentine’s Day game against the Denver Nuggets, the Lakers star underwent an MRI on February 15 which revealed a calf strain and the right Achilles tendonosis aggravation. The franchise announced that Davis will continue to be evaluated by team doctors as he missed out on the February 16 game versus the Minnesota Timberwolves, but there is a low chance of his return to the lineup before All-Star break on March 5 to 10.

Davis was already reportedly feeling some pain in his lower right leg for a few weeks. Prior to his early exit during the Nuggets game, he also sat out the February 8 and February 10 games against the Oklahoma City Thunder due to tendonosis.

LeBron James and the Lakers have eight more games before the All-Star break and they are scheduled to go up against the Brooklyn Nets, Miami Heat, Washington Wizards, Utah Jazz, Portland Trail Blazers, Golden State Warriors, Phoenix Suns and Sacramento Kings.