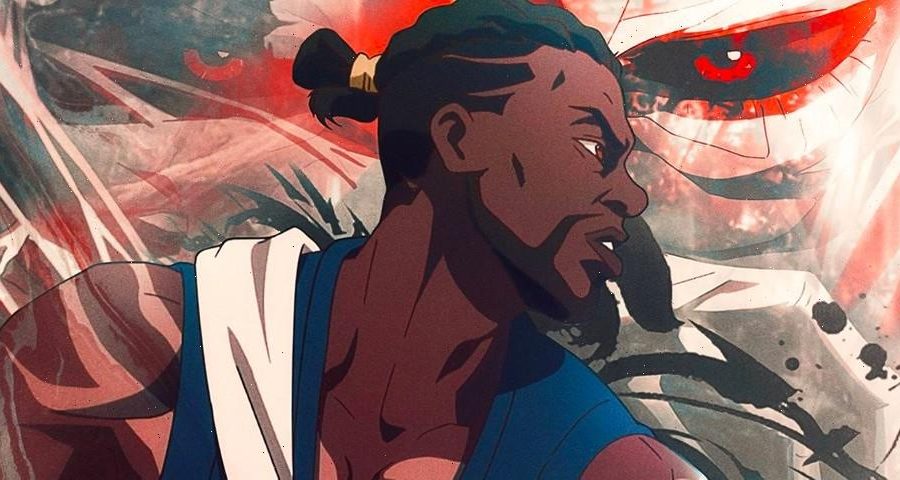 Ippei Ichii, an animator that has worked on Netflix animes by MAPPA, has just tweeted information that confirms some unsettling news that was revealed earlier this year.

A past freelance animator revealed that the working conditions at MAPPA were “factory-like” and that most employees were overworked and squeezed to work on multiple projects at once. Ichii’s tweet brought compensation to the table stating that a producer working on a Netflix anime made by MAPPA was only offering to pay ¥3,800 JPY ($34 USD) per cut and that a more reasonable price would have been “¥15,000 JPY ($134 USD) or more.”

His biggest issue is that, given the size of the streaming giant and its massive push for more successful anime content, its rates should be competitive rather than below the industry low of ¥4,500 JPY ($40 USD) per cut. While Ichii is looking to Netflix for better compensation, netizens are pointing that perhaps it is MAPPA that is setting the rates as Terumi Nishii of JoJo’s Bizarre Adventure: Diamond is Unbreakable was once quoted saying that she heard Netflix’s budgets were actually much higher than the industry average.