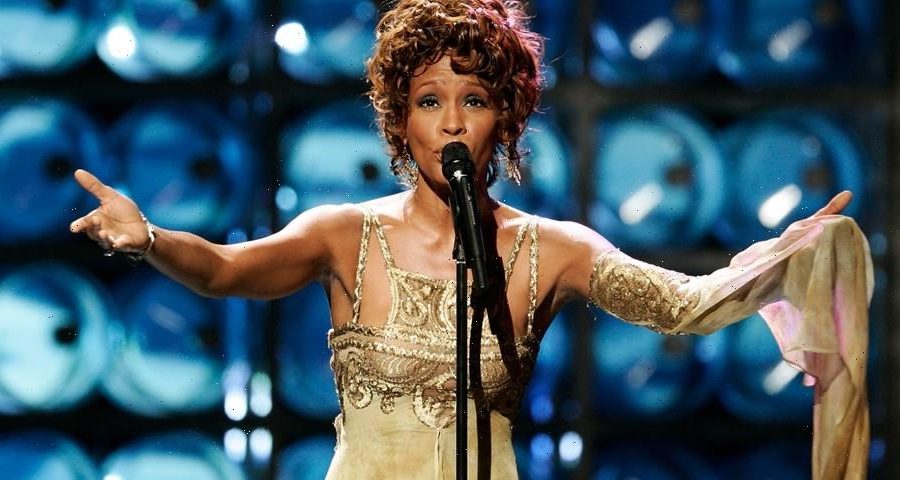 An unreleased demo from Whitney Houston will be auctioned off as an NFT next month. The full-length song is from Houston’s early career, recorded when was seventeen years old.

For the upcoming auction, the singer’s estate has partnered with OneOf, a music NFT platform backed by Quincy Jones. The NFT is the first in a forthcoming series of special edition items of which only single copies exist.

The winner of the auction will have exclusive access to the demo, along with video artwork created specifically for the music by the youth artist Diana Sinclair.

In addition to the song, the auction will include thousands of NFTs, including rare archival photos from Houston’s early life and career, designed as colorful animations.

“I’m excited to see Whitney’s legacy and her wonderful music expand into bold new technology of this era,” said Pat Houston, the executor of Houston’s estate. “It was a joy partnering with Diana Sinclair and watching the artistry of Whitney’s music influence a new generation.”

Proceeds from the collection will go to the Whitney E. Houston Foundation, a non-profit organization that continues Houston’s work to empower and create opportunities for young people.

Additional auction details, such as its date, will be revealed by OneOf on December 1 during a music and NFT experience at Miami Art Week. A limited pre-sale of 300 tokens will go live today on the platform’s website, where interested bidders can also sign up to be pre-qualified.

In other music news, Arctic Monkeys unveiled 2022 tour dates and will possibly be releasing a new album next year.
Source: Read Full Article