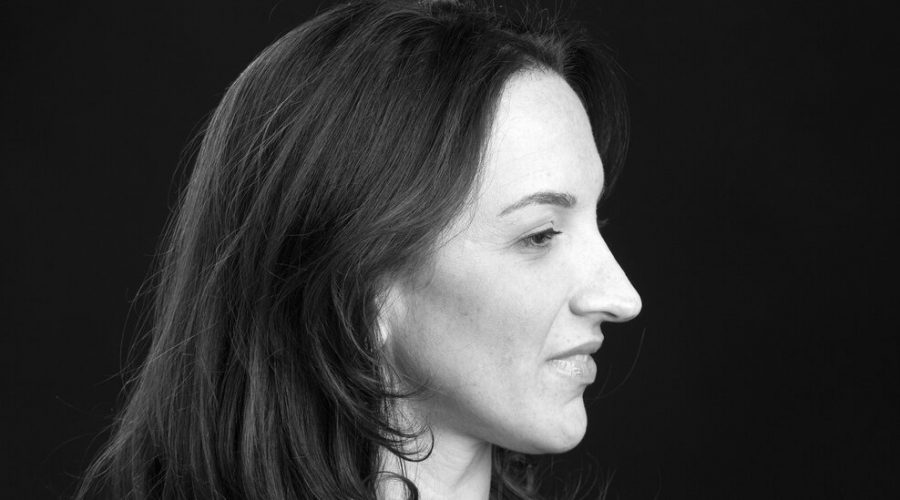 American Ballet Theater was already looking for new leadership, with Kevin McKenzie, its artistic director of nearly three decades, planning to leave in 2022. Now, it must find new administrative leadership as well: Kara Medoff Barnett, its executive director, announced on Monday that she would be stepping down later this year.

Barnett will be leaving to lead social impact marketing and strategy at First Republic Bank and develop the recently established First Republic Foundation. She will start in mid-September but will continue to advise Ballet Theater part-time through the end of the year while its board searches for her successor. She will also serve on two Ballet Theater advisory groups.

A dancer since she was 3 and a graduate of Harvard Business School, Barnett joined Ballet Theater in 2016, after working for almost nine years as a senior executive at Lincoln Center.

“She’s got this ability to access joy, even when you’re having to make difficult decisions,” McKenzie said in an interview. “It’s one thing to be an empathetic or an inspirational leader, but it’s another thing to instill a sense of purpose and joy.”

The pandemic, Barnett said, has been an inflection point for everyone, including herself: Her new job will be her first in the world of finance, and her first role in a public company.

“I don’t think that I could have even contemplated moving on if A.B.T. were in a different place,” Barnett said, adding that the company was on “a positive trajectory, even after the year of upheaval that we’ve had.”

When Barnett joined the company, it was still recovering from the economic downturn. Although Covid-19 has posed new financial challenges, Barnett said that Ballet Theater had managed to broaden its donor pool. Those gifts, she said, came largely as a result of Ballet Theater’s digital programming — and more recently outdoor programming like its ABT Across America tour, which stopped at eight cities this month.

The outdoor performances were different from a traditional ballet tour, and provided a more casual entry point for audiences.

“When was the last time you saw ballet, sitting on a picnic blanket with your shoes off, with kids dancing around you while they’re eating snow cones?” she said. “That’s not the way that we usually think about ballet.”

Ballet Theater will return to rehearsals in mid-September, with more traditional performances at Lincoln Center to follow in October. That season, which the company announced last week, will feature a premiere by Jessica Lang and a run of the story ballet “Giselle.”