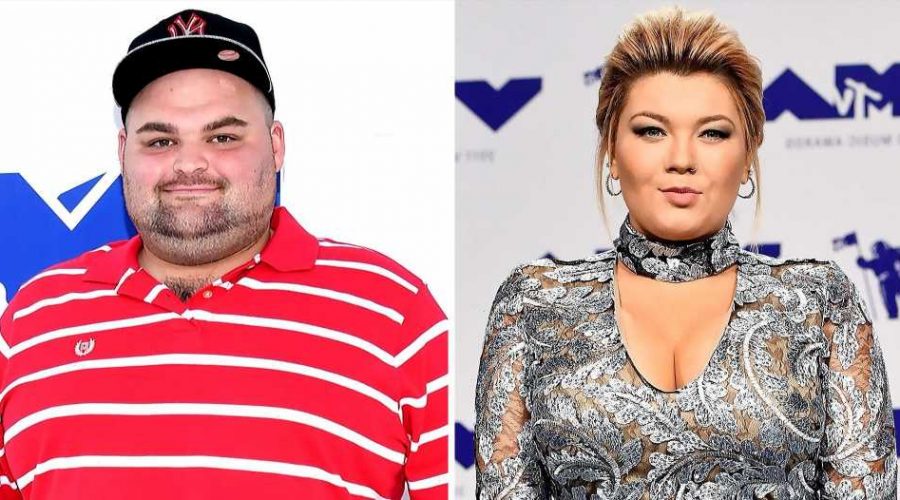 ‘Teen Mom OG’ Stars: Where Are They Now?

“Gary, I appreciate you. You know it. We’ve known each other for how many years? Fifteen years now, and I’m going tell you right now, you are a great person,” the 16 and Pregnant alum, 30, said during the reunion’s first part as she began to walk away. “You’ve always been there for me when I’ve asked you to be there for me. You said I could trust you and I did trust you. But I can’t trust your wife, and she has sat there and got in the way of me and my daughter [over and over].” 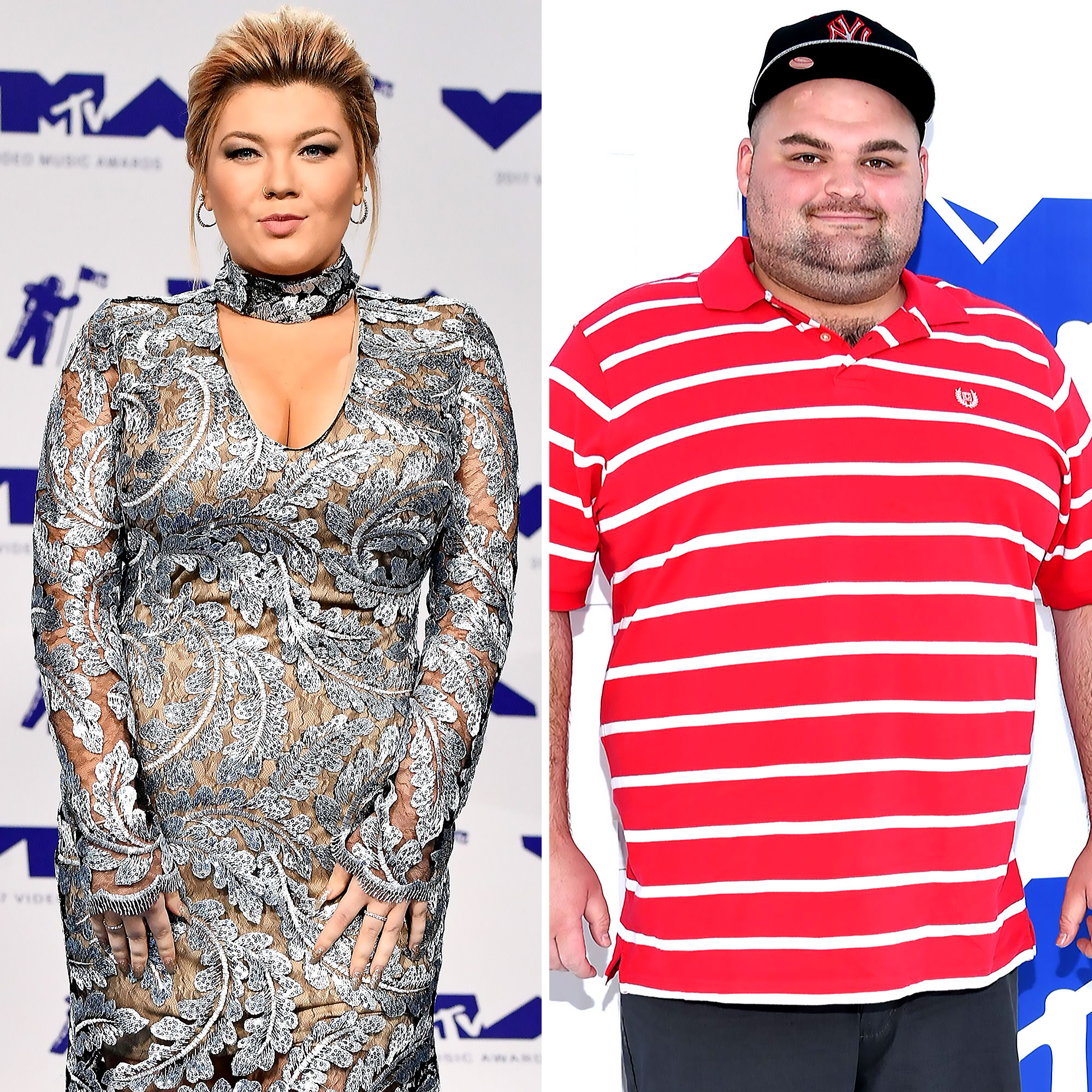 Portwood and Gary, 34, originally entered the public eye when they were cast on 16 and Pregnant in 2009. The series followed the then-couple as they welcomed their daughter, Leah, now 12. The family was then selected to star on Teen Mom, which they continued to appear on even after they split in 2011.

Us Weekly confirmed in November 2015 that Gary had married 39-year-old Kristina, his longtime girlfriend. The couple share a daughter, Emilee, 5.

Portwood, for her part, also welcomed a second child, 2-year-old James, with her ex-boyfriend Andrew Glennon in 2018.

Though Gary argued that his wife isn’t getting in the way of the Never Too Late author’s relationship with Leah during Tuesday’s episode, Amber removed herself from the situation regardless.

“I’m going to end this on a positive note. Thank you, Gary, so much for that. I really enjoyed seeing that. That was amazing to actually hear you sticking up for me, but your wife is absolutely horrible at it,” she said. “I really hope in the future we can have a good relationship, but me and Kristina … it’s not going to be like that.”

During the March 30 episode of Teen Mom OG, Leah gushed about her closeness with Kristina while they planned her birthday party.

“[My mom and I] don’t really have a bond like that. Twelve years and she hasn’t really done anything,” the preteen said during the episode. “That’s kind of been, like, Kristina’s spot … All [my mom] did was give birth to me.”

Shortly after, the Indiana native refuted her daughter’s claims.

“I try to invest time with Leah all the time,” she said via an Instagram Live video. “It’s all I ever do. … [Kristina] doesn’t take care of my daughter. No, Gary does not clothe her, feed her. Gary wouldn’t have a job if it wasn’t for me in the very beginning.”