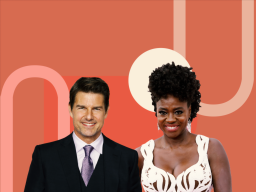 It goes without saying that there isn’t just one way to grow a family. Some families bear their children biologically. Others utilize the modern miracle of in vitro fertilization. Some choose surrogacy. And many add to their brood through adoption. All are valid and beautiful ways to grow a family, but today we want to focus on adoptive families — specifically, celebrities who’ve adopted. 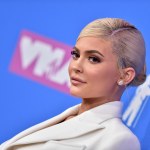 
Celebrities Who Had Babies at a Young Age

Due to the highly publicized nature of Hollywood, it’s not uncommon to hear the adoption stories of famous families. Some of these stars are practically synonymous with adoption. We all know (and adore) the blended Jolie-Pitt clan, with three adopted children and three biological children. Madonna’s adoption journey with her Malawian son David and daughter Mercy has been well-documented.

However, other celebrity adoption stories may come as a surprise to you. Did you know that Rosario Dawson adopted a 12-year-old girl in October 2014? Or that in 2015, Cate Blanchett adopted her fourth child, daughter Edith, from the U.S.? “There’s a lot of children out there that don’t have the good fortune of our biological children, so it’s lovely to welcome a little girl,” she said at the time. “We’re besotted.”

Here, we celebrate the stories of celebrities who’ve adopted. Because, well, hearing from them warms our hearts. But also, talking about adoption openly and with reverence (because it is invariably amazing) helps to combat the “soft stigma” surrounding this form of growing a family.

A version of this story was originally published June 2020.