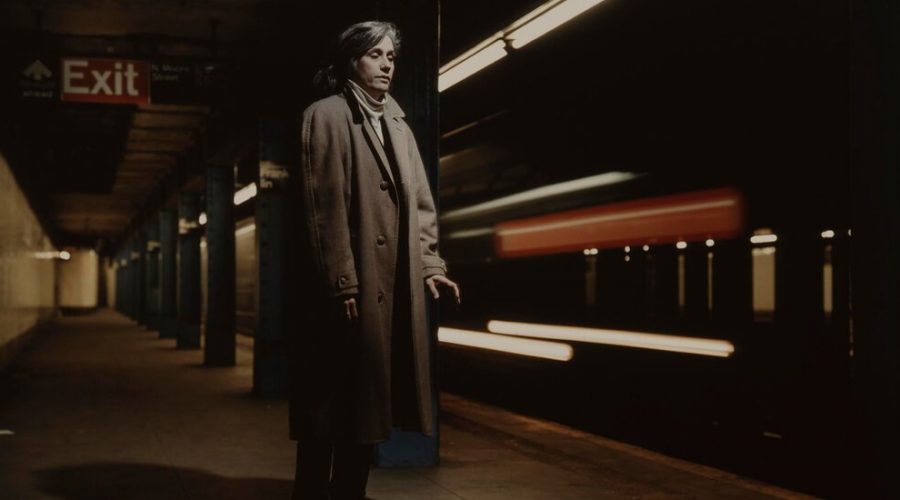 Alice Rose George, a Mississippi-born poet, curator and photo editor who was an ardent promoter of famous and unsung photographers for over 50 years, and whose unerring eye for visual details made her a fixture in New York’s magazine world, died on Dec. 22 in Los Angeles. She was 76.

Her partner, Jim Belson, said the cause was a concussion.

Witty and urbane with a love for whiskey and a wisp of a Southern accent, Ms. George, known to her friends as Pi, cultivated relationships with scores of photographers and collectors, gallerists and magazine editors, helping to knit together a community just as the very nature of photography was undergoing rapid change, including new directions in photojournalism and the efflorescence of art photography.

Beginning with her first job, as an assistant photo editor at Time magazine in the late 1960s, Ms. George took advantage of the demise of the old order of photo-driven magazines like Life and Look to promote a more personal, engaged style of photojournalism, an analog to the emerging vogue around the highly personal, deeply immersive New Journalism of the day.

At the time, galleries and collectors that specialized in photography largely did not yet exist, and artistically minded photographers struggled to get by. Ms. George, who later worked at magazines like GEO, Fortune, Details and Granta, would use her ample photo budgets to commission promising young artists like Philip-Lorca diCorcia and Joel Sternfeld, giving them work that provided not just a paycheck but opportunities to build portfolios. 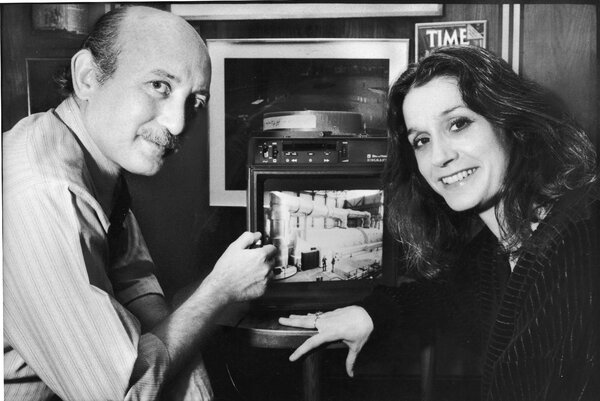 “She was a photographer’s dream editor,” said Susan Meiselas, a photographer who worked under Ms. George in the early 1990s when Ms. George ran the New York offices of the photo agency Magnum. “She saw what they saw and gave them support, not just financial but emotional.”

Ms. George was untrained in both photography and art. She was an English major in college and considered herself a poet first and foremost; she published regularly in magazines like The Paris Review and The Atlantic. She came to photo editing instinctually, with a deep love for images and the people who made them, especially young photographers who had yet to make their mark.

“She didn’t just connect you,” Lisa Kereszi, who was a young photographer when she met Ms. George in 1997 and who now teaches at Yale, said by phone, “she cultivated you as you were figuring out who you were as a photographer.”

Alice Rose George was born on Oct. 23, 1944, in Silver Creek, Miss., about an hour south of Jackson. Her mother, Louise (Fairman) George, was a homemaker. Her father, James George, was a farmer. He nicknamed Alice “Apple Pie,” which he later shortened to Pie; she dropped the “e.”

Ms. George moved to New Orleans in 1962 to study English literature at H. Sophie Newcomb Memorial College, the all-women’s affiliate of Tulane University. She graduated in 1966 and left immediately for New York City, where she had dreamed of living since she was a child.

She took up residence at 1 Fifth Avenue, a massive building overlooking Washington Square Park in Manhattan, in a small apartment that became her home for the rest of her life. Guests were often forced to eat at her kitchen counter because her dining table was piled high with heavy photo books, as were her chairs, shelves and everything else — except her piano (she was classically trained).

After working in magazines for almost 30 years, including a brief stint in London as the publisher of Granta, Ms. George went freelance. She was busier than ever. She curated exhibits, wrote or co-wrote five books and began a lucrative business consulting wealthy individuals as well as corporations on their art collections. For over a decade beginning in the 1990s, she helped Howard Stein, the chairman and chief executive of the Dreyfus Corporation, build what many consider the greatest private collection of photography in the country.

She also wrote two books of poetry, “Ceiling of the World” (1995) and “Two Eyes” (2015); taught at the University of Hartford in Connecticut, in its master of fine arts program; and even had a recipe for potato-watercress salad published in The New York Times.

Ms. George met Mr. Belson, her partner, in the 1970s, but they would not begin dating for 30 or so years. By then he had a home in Los Angeles, and in recent years they alternated between the two coasts until the pandemic persuaded them to live most of last year in California. She died in Cedars-Sinai Medical Center.

In addition to Mr. Belson, she is survived by her sister, Jane Tyrone. Her brother, James, died in 2002.

Ms. George was in Portugal when terrorists attacked the United States on Sept. 11, 2001, and it took her a week to get back to New York. When she did, she teamed up with the artist Michael Shulan and the photographers Gilles Peress and Charles Traub, who were developing an idea for a pop-up photo gallery to reflect on the attacks. Professional and amateur photographers would submit images, which they would print and hang in a SoHo storefront, then sell to raise money for charity.

Drawing on her connections, Ms. George quickly raised enough money to get the project started, and less than two weeks later the show, “Here Is New York: A Democracy of Photographs,” had opened. It was an immense success: Over the next year some 1.5 million people passed through the gallery and bought 40,000 prints. Some of the images appeared in a photo book edited by Ms. George and Mr. Peress.

It was, Mr. Peress said in an interview, a crowning experience for her, allowing her to deploy her skills both as a writer and as a photo editor, and to show how words and pictures can complement each other to communicate something deeper than either could on their own.

“Alice was very alive, very present to the world,” he said “For her, there was a direct link between poetry and images.”

01/12/2021 Entertainment Comments Off on Alice Rose George, a ‘Photographer’s Dream Editor,’ Dies at 76
Recent Posts
We and our partners use cookies on this site to improve our service, perform analytics, personalize advertising, measure advertising performance, and remember website preferences.Ok