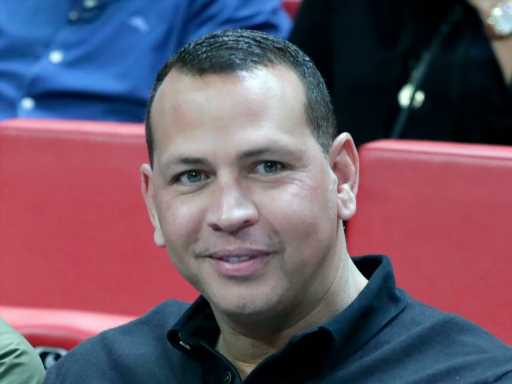 Alex Rodriguez must have really liked that itinerary he and ex-fiancée Jennifer Lopez planned when they were still together. It’s hard to believe that he not only kept the same Mediterranean ports for his yacht vacation, but he kept the exact dates. Tourists in Capri, Italy were fortunate to get a Lopez and Ben Affleck sighting only to see a tabloid fantasy play out in real life hours later with A-Rod and NFL sideline reporter Melanie Collins waltzing on by. 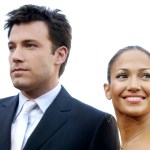 For paparazzi following the two couples (see the mob scene around Bennifer on Instagram), this has been an absolute dream for them covering the story. On Tuesday, their yachts sailed right by each other in Monaco, and by Wednesday, they were visiting the same stores only hours apart in Capri. It sounds like a storyline of a film, but moviegoers would never believe this could happen in real life. It also draws attention to Collins and whether she has a romantic connection to JLo’s ex.

Sources close to Rodriguez are swearing to Page Six that the relationship is strictly platonic. “They’re friends. He’s on vacation,” they confirmed. “He’s single and having fun.” Of course, it’s hard not to think that there might be a little romance when much of the holiday has been spent with country singer Jessie James Decker and former NFL player Eric Decker — a couples’ vacation or just a group of friends hanging out together?  The insider doubled down on the “they’re all friends” answer.

Page Six is reporting that Rodriguez’s chasing-JLo vacation will end on Saturday, so this strange battle-of-the-exes, super-elite holiday will be wrapping up soon. But we have to say that A-Rod is getting a lot of publicity mileage in his post-Lopez life.