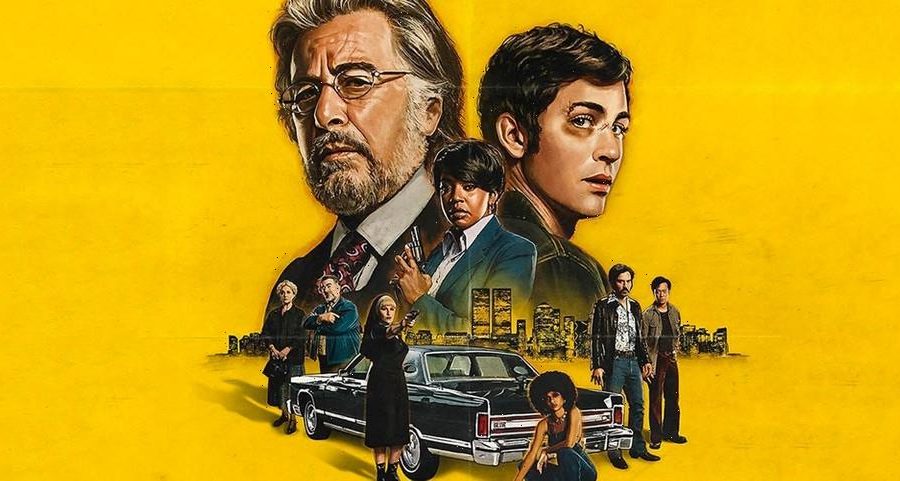 The final season will see the Hunters — Meyer Offerman (Al Pacino), Jonah Heidelbaum (Logan Lerman), Lonny Flash (Josh Radnor), Roxy Jones (Tiffany Boone), Mindy Markowitz (Carol Kane), Joe Mizushima (Louis Ozawa) and Sister Harriet (Kate Mulvany) — along with new team member Jennifer Jason Leigh travel to South America after finding out that Adolf Hitler and Eva Braun are alive and have been in hiding. The Hunters must then foil their plans of creating a Fourth Reich in the United States and put an end to Hitler once and for all — no matter how violent.