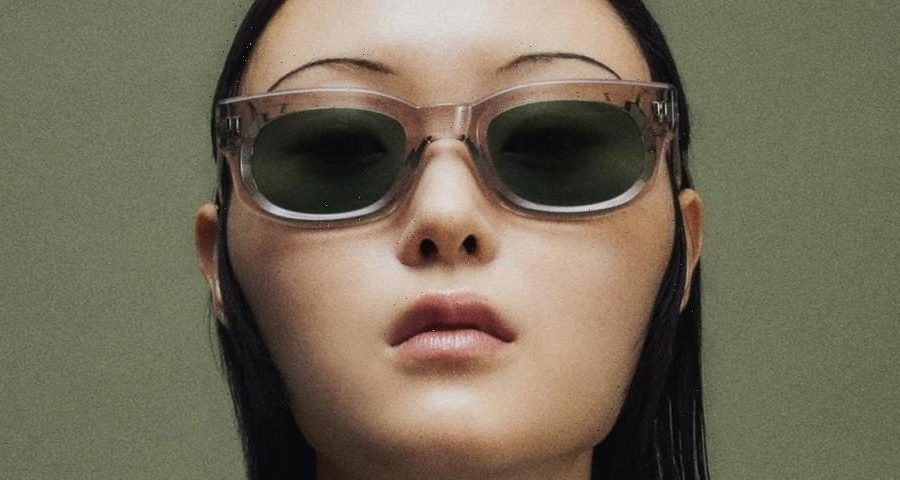 Eyewear brand Akila is establishing itself on the East Coast with its first flagship store in New York’s Lower East Side. This location gives Akila a presence on both coasts, acting as the East Coast community platform where launches and special collaborative projects and events will be recognized.

To celebrate this milestone for the brand, Akila is hosting a grand opening Block Party, complete with mezcal and natural wine, great music, and a sneak peek at a new sunglasses launch. The IISE/Akila Slate 01, characterized by a Seoul aesthetic and custom cowhide packaging, will be available at the opening ahead of their launch online on June 20th.

The IISE/Akila Slate 01 silhouette maintains a balance between modernity and traditionalism. Akila calls upon iconic fashion statements throughout history with the Eazy A 2134 silhouette as well, which is inspired by Eazy-E’s classic “LOC” sunglasses. These, along with many other sleek shapes, will be available at the AKILA NY flagship.

In related news, A. SOCIETY and LOUSY Collide for a sunglasses capsule.
Source: Read Full Article