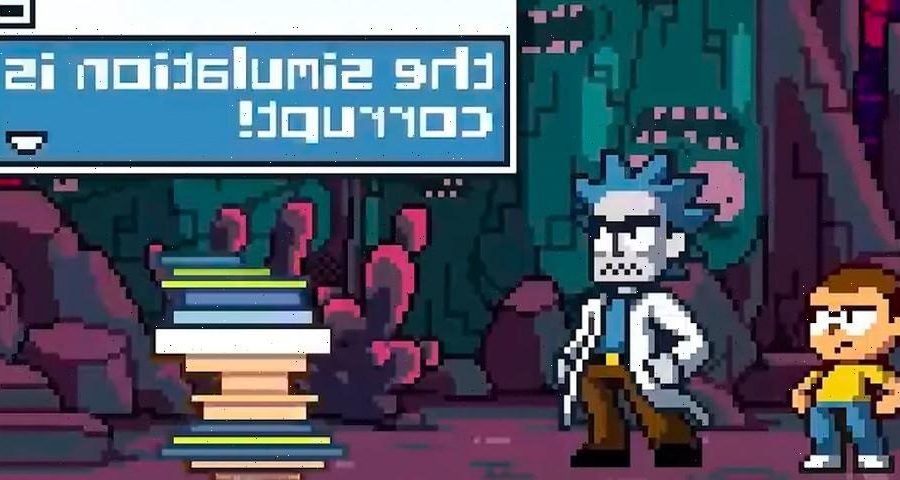 Adult Swim has shared a lengthy trailer to support the upcoming season of Rick and Morty.

The 17-minute visual can be considered as a short and is entitled Rick and Morty in the Eternal Nightmare Machine. Paul Robertson returned to animate and design the cast as 8-bit video game characters, starting off the video in the Smith home as they have a peaceful meal. Jerry, Beth and Summer glitch and transform into monsters, and while Grandpa Rick is able to blast them into pieces, he and Morty are brought to another dimension that forces them to fight beings we’ve seen in the previous seasons.

In addition to releasing Rick and Morty in the Eternal Nightmare Machine, Adult Swim also dropped a regular brand new trailer for the next season. Soundtracked to Vampire Weekend‘s “Diane Young,” the teaser previews several adventures fans can expect in season five — and most of them look to include the whole Smith family.