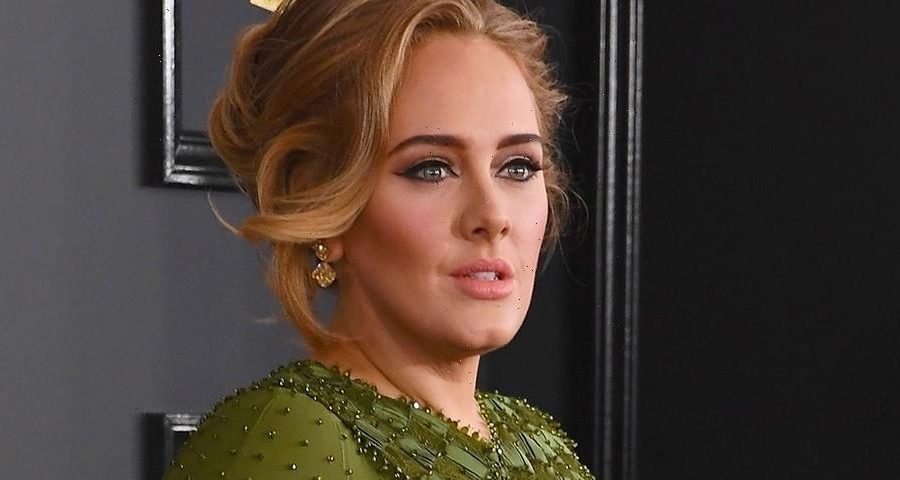 Adele has officially dropped her new piano ballad single, “Easy On Me.” The single is released ahead of her fourth studio album, 30, marking her first project in six years.

The song and the album have been teased throughout the week with fans seen buzzing with excitement on social media after the song dropped. Adele has also released an accompanying black and white music video with the song. Adele walks into the frame talking on the phone and is later seen driving away from an empty house with a “sold” sign. Fans have compared the visual to her 2015 smash hit “Hello.” Towards the end of the video, the video receives a technicolor makeover and the transformation and transition leave viewers with an intense look into the artist’s deeper emotions.

Adele recently opened up about the inspiration behind her album and “how her ruined marriage stems from her challenging childhood.” “Easy On Me” gives fans an insight into the artist’s self-reflection during an incredibly defining time in her life.

Take a listen to the song below and watch the video above.

In case you missed it, JAY-Z’s Team Roc has raised $1 million USD to help those with wrongful conviction cases.
Source: Read Full Article