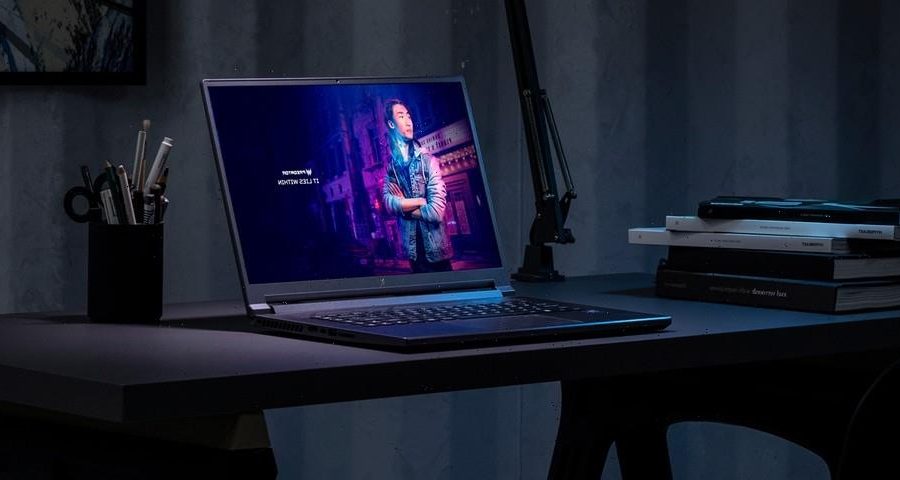 Acer is rolling out updates across its Predator laptop lines with new models that address a variety of needs that relate to the different lifestyles of gamers. Designed for gaming and professional settings, the Predator Triton 500 SE is a laptop with a sleek style that holds extreme performance capacity. Powered by the latest processors and GPUs, the Predator Triton 500 SE will be available in North America in March of 2022 and other regions in February.

To handle intense gameplay, the Predator Triton 500 SE has been upgraded to include a 12th Gen Intel® Core™ i9 processor, which has been built for the next generation of gaming, an NVIDIA® GeForce RTX™ 3080 Ti Laptop GPU and 32 GB of 5200 MHz LPDDR5 memory dish. The all-metal exterior styling is serious enough for workplace environments or lecture halls but easy to travel with, as its thinnest point measures at a mere 19.9 mm. “With a new performance hybrid architecture in addition to industry leading I/O, memory and connectivity support, 12th Gen Intel® Core™ processors deliver the blazing fast performance and platform capabilities that today’s gamers demand,” says Jerry Tsao, vice president of Enthusiast Laptops at Intel.

Adding to the Triton 500 SE’s strong gaming experience is its 16-inch display, which includes a WQXGA panel’s 240 Hz refresh rate and 3 ms response time. Content creators and digital artists will also enjoy the 500 nits of brightness; a unique, productivity-boosting 16:10 aspect ratio; and an SD 7.0 card reader for offloading photos. The laptop’s ports include two Thunderbolt™ 4 ports, which support its DisplayPort and power delivery, and an HDMI 2.1 port for connecting to external displays. The laptop also includes an Intel® Killer™ E3100G 2.5G Ethernet Controller and Intel® Killer™ Wi-Fi 6E AX1675, which finds the fastest connection regardless of where you’re working. Loaded with Windows 11 out of the box, this model also includes one month of Xbox Game Pass, which allows users to instantly access a wide array of popular titles.

With an interior that maximizes an individual’s performance, in both work and play, the Predator Triton 500 SE supports gamers of all levels and backgrounds. The powerful hardware is supported by state-of-the-art cooling technology through a triple-fan system, which includes two 5th Gen AeroBlade™ 3D fans with 89 metal blades each. As part of Acer’s Vortex Flow technology, the fan’s airflow is redirected to the laptop’s most critical components along with strategically-placed thermal foam, liquid-metal thermal grease on the CPU and four heat pipes.