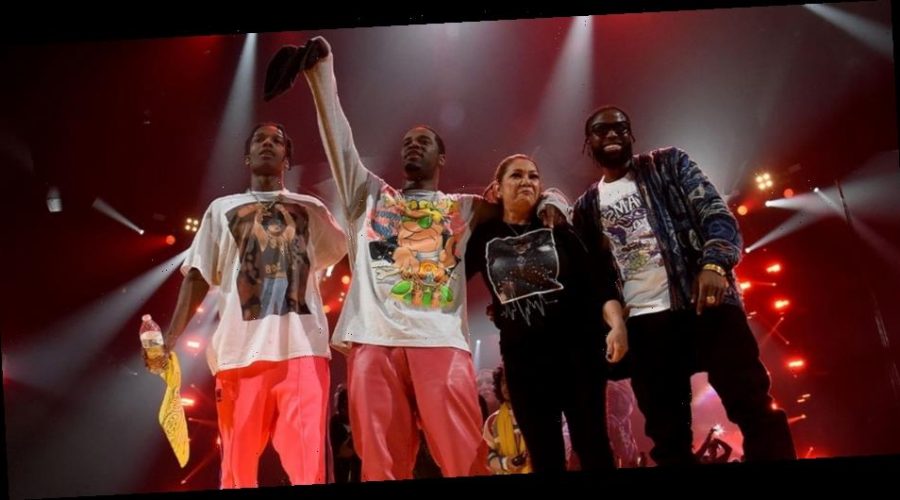 The group announced the yearly event with a high-energy video that features the public voicing their excitement for the occasion. A$AP Rocky can also be seen interviewing passersby and promoting (but first questioning why they aren’t aware) Yams Day to those who don’t seem to be in the loop. Due to COVID-19, their traditional way of celebrating the legacy of A$AP Yams — usually a festival with performances from the Mob and their friends — will not be feasible, so they’ve instead chosen to give out the Yammy Awards.

For Yams Day 2020, the Mob released an exclusive collab with Cactus Plant Flea Market and SPIDER, and Drake gifted Rocky with a pendant to mark the occasion.

Yams Day 2021 will be held on January 18 at 8 PM EST, and will be free to watch on the official Yams Day website. Fans who won’t be able to catch it live can stay tuned the programme’s full release on YouTube.