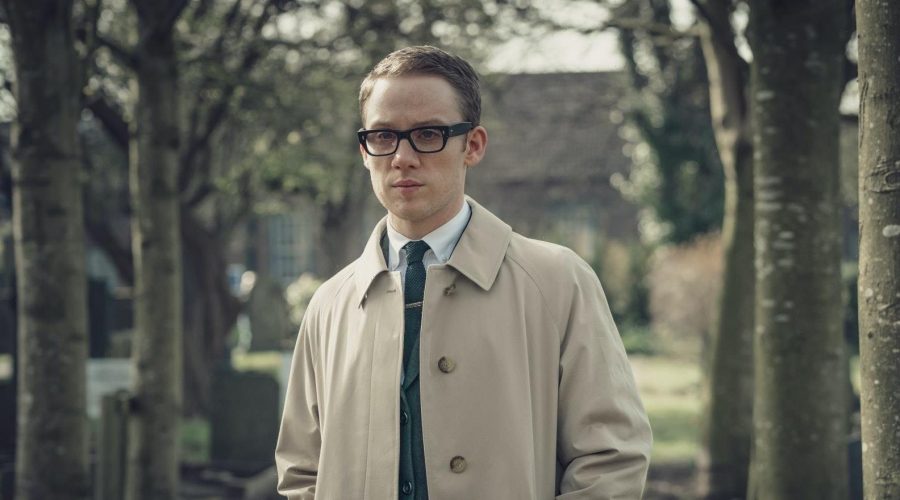 Following the announcement that ITV is adapting Len Deighton’s famed spy novel The Ipcress File into a six-part TV series, we finally have our first look at the star-studded cast, including Peaky Blinder’s Joe Cole, Tom Hollander and Lucy Boynton.

Just when we thought we had enough incredible British crime dramas to last a lifetime, yet another intriguing project is making its way to our screens very soon.

First reported by Deadline, ITV announced that it was adapting Len Deighton’s spy novel The Ipcress File into a six-part drama series back in December 2020. The book, which also inspired a 1965 Michael Caine film of the same name, follows the fascinating story of Harry Palmer – a criminal who is given the chance to become a spy instead of face prison time.

Described as a “twist-laden spy thriller with a rich cast of characters,” The Ipcress File follows Palmer as he takes part in his first mission in his new role.

ITV reported that filming had begun back in March 2021, and now, ahead of its TV release this winter, have treated us to some exciting first look images. 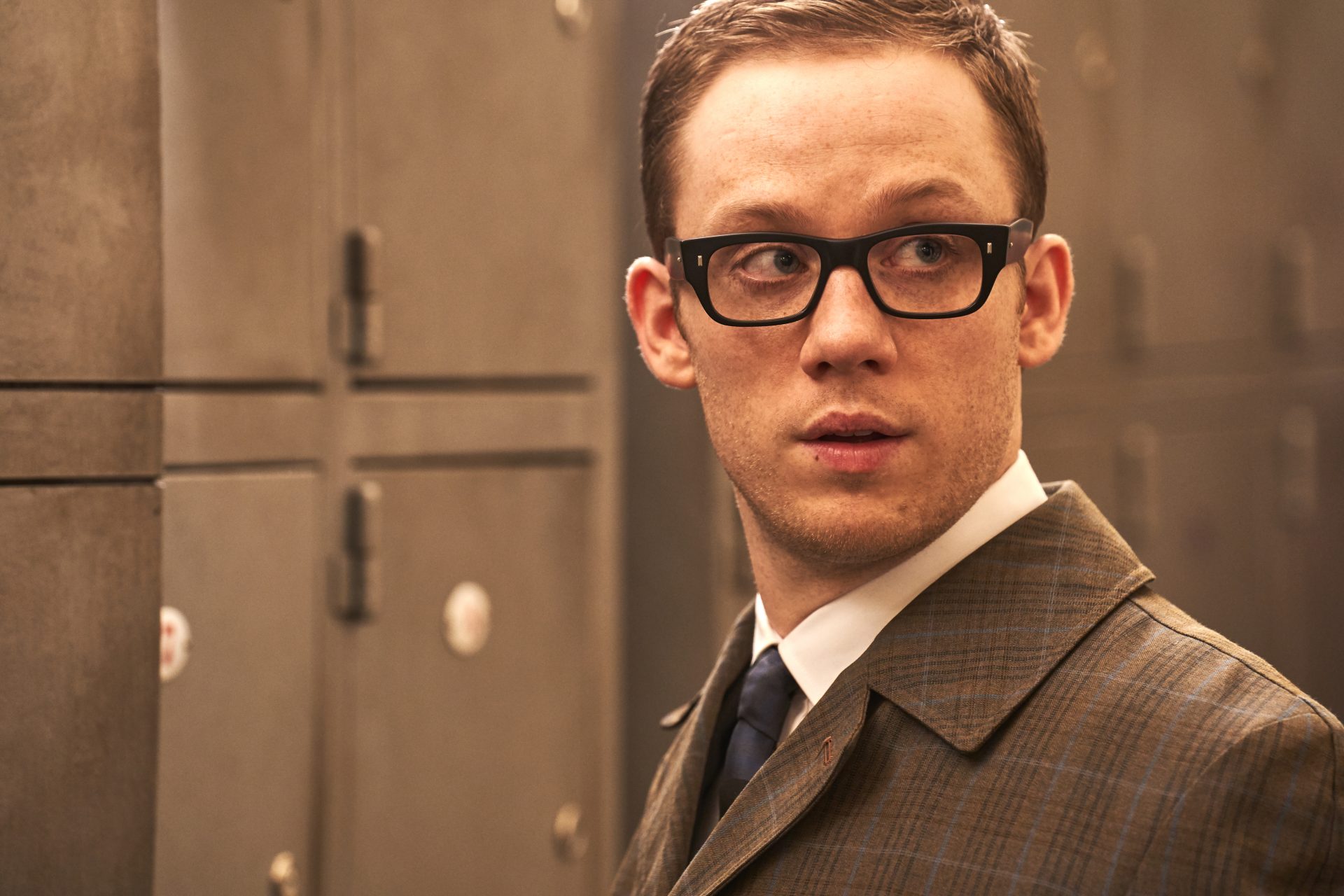 What is the plot of The Ipcress File?

As the official synopsis reads: “It’s 1963. Cold war rages between West and East. Nuclear bombers are permanently airborne. In this highly charged atmosphere, we join Harry Palmer – a British army sergeant on the make in Berlin. In this newly partitioned city, a sharp working-class young man with sophisticated tastes can make a lot of money. Wholesaler, retailer, fixer, smuggler, Harry’s varied interests bring him into contact with everything and everyone – until the law catches up and it all comes crashing to a halt.

Harry finds himself sentenced to eight years in a grim military jail in England, all his prospects abruptly torn away.

But his impressive network and efficiency have not gone unnoticed, and a gentleman from British intelligence has a proposal. To avoid prison, Harry Palmer will become a spy. And the case on which he cuts his teeth will be The Ipcress File.

Joe Cole as Harry Palmer in ITV’s The Ipcress File

Harry’s links to the man suspected of kidnapping a missing British nuclear scientist result in him being conscripted for a dangerous undercover mission that takes him from the Beatles’ London to the Berlin Wall, from the back alleys of Beirut to the white hot sand of a Nuclear Atoll in the Pacific.

A twist-laden spy thriller with a rich cast of characters, The Ipcress File is a stylish and tense tale of abducted scientists, brainwashing, inter- departmental rivalry, treason, and a possibly unwise romance.”

Who will star in The Ipcress File?

If that plot summary didn’t sound exciting enough to pique your interest, the series has also already accrued a pretty stellar line-up. Leading the series will be none other than Peaky Blinders and Gangs of London star Joe Cole, who will take on the role of Palmer alongside fellow cast members Tom Hollander (The Night Manager and Us) and Lucy Boynton (Bohemian Rhapsody and The Politician). 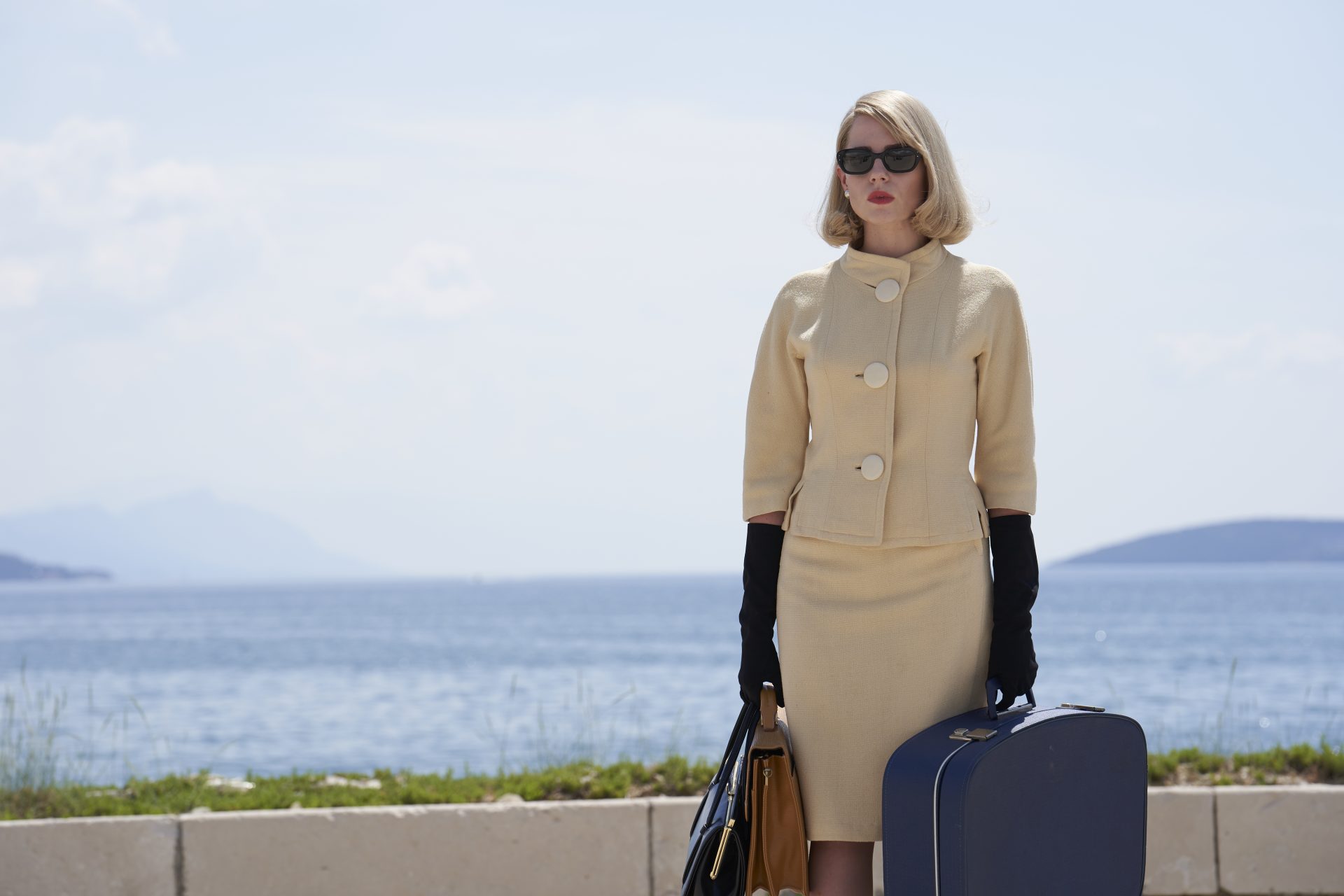 The line-up behind the camera is also seriously exciting. For one, the series is being adapted by BAFTA-winning Trainspotting writer John Hodge.

And that’s not forgetting the fact that The Crown producer Andrew Eaton will be executive producing alongside Black Mirror director James Watkins.

Speaking about the upcoming series, director Watkins commented: “We can’t wait to bring Len Deighton’s intoxicating web of spies – sexier than Smiley’s People, more real than Bond – to a wider television audience. With his sly wit and understated integrity clashing against the establishment, working-class spy Harry Palmer is more relevant than ever.”

Is there a trailer for The Ipcress File?

Unfortunately, ITV hasn’t yet released a trailer for The Ipcress File, although as the air date is imminent one should arrive soon. We’ll of course update here as soon as it arrive and, for the time being, you can see more of Joe Cole as Harry Palmer for the first time in these exciting first-look images. 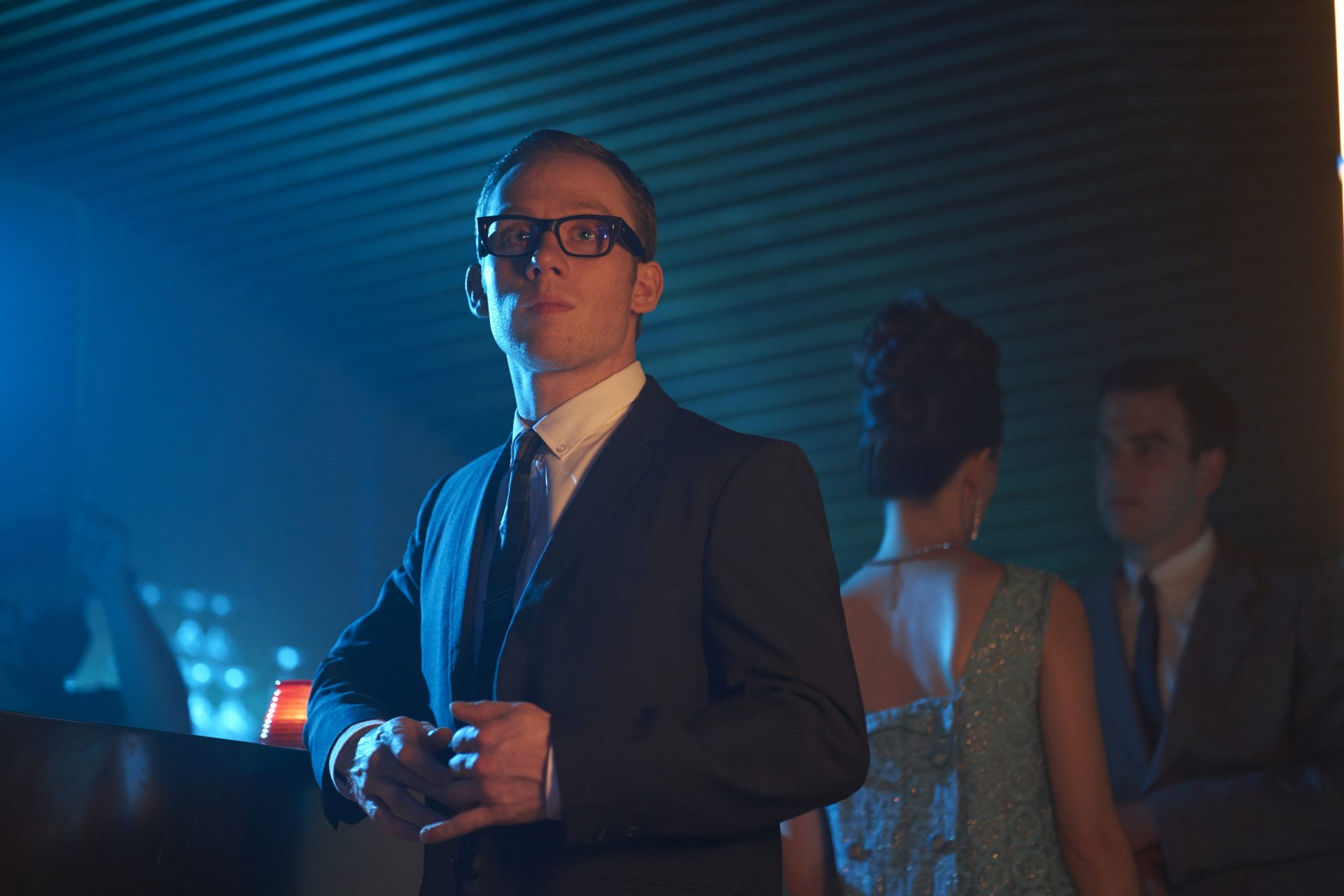 Joe Cole as Harry Palmer in ITV’s The Ipcress File

When will The Ipcress File be available to watch?

While ITV is yet to announce a specific release date for The Ipcress File, the channel has confirmed that it’s part of their winter and Christmas schedule, meaning that it will most likely air at the end of 2021 or early 2022.