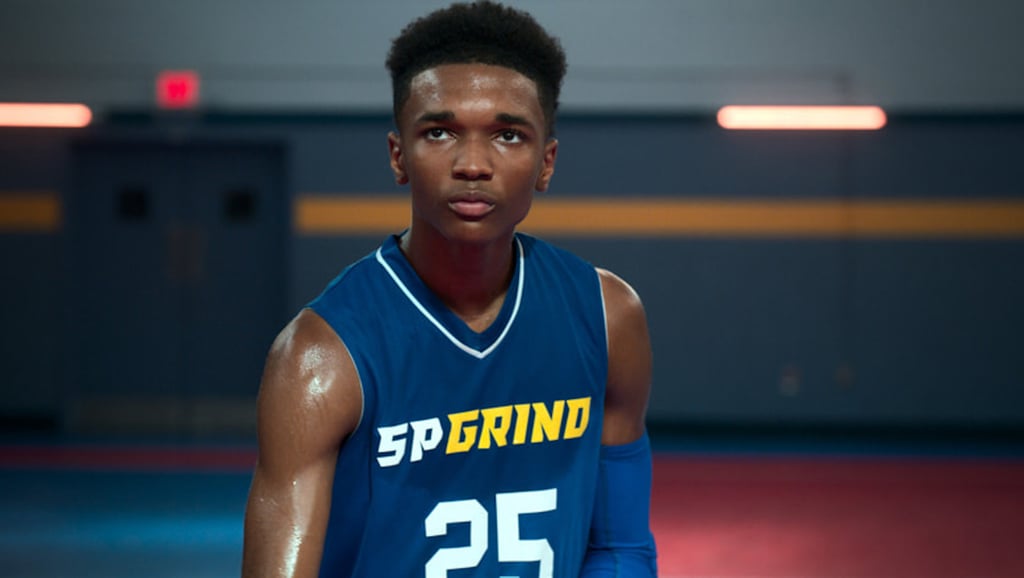 Kevin Durant is gearing up to release a drama series based on his life as a basketball player. The two-time NBA champion has joined forces with Apple TV+ to create Swagger, a show that’s “inspired by Durant’s youth basketball experiences” that will also give us a glimpse of what happens in the world of young, aspiring professional basketball players. While the show isn’t meant to be explicitly about Durant’s life, the storyline is expected to possibly borrow from some true-life events. The highly anticipated drama hails from creator Reggie Rock Bythewood, who also serves as the showrunner, writer, and director of the show. Durant, in addition to Brian Grazer and Rich Kleiman, serves as an executive producer of the series. The show has a mix of both new and familiar faces, so keep reading to watch Swagger‘s trailer and learn more about the series, including the powerhouse cast and premiere date.