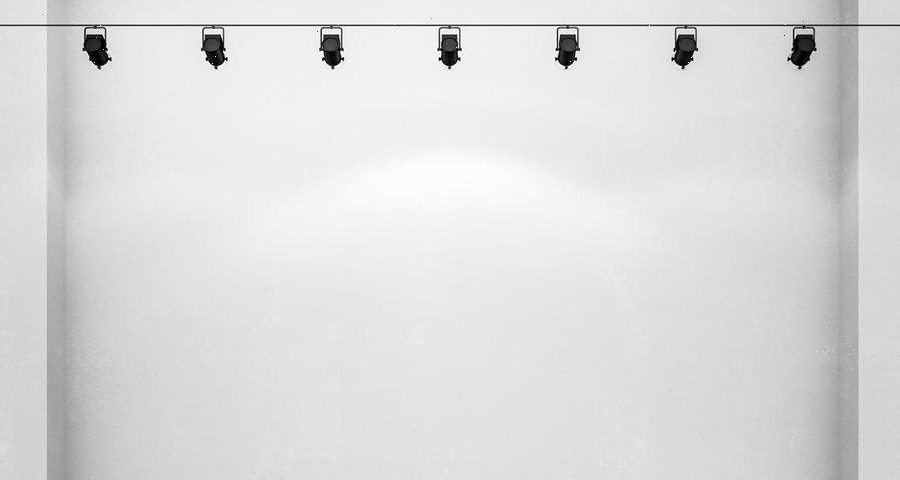 A group of teenagers robbed a number of galleries across New York’s Lower East Side this past weekend. First reported by Artnet News, the crimes took place at Betty Cuningham, Nicodim, Derosia and Hashimoto Contemporary, where the boys posed as art students, only to steal valuable possessions, such as credit cards and handbags.

“One distracted me while the other grabbed my AmEx out of my wallet,” said Cindy Rucker on an online forum for members of the New Art Dealers Alliance. “They even gave me their emails so I could send them JPEGS!” Immediately following the crimes, some art dealers reported $40 USD being spent at a local restaurant, while another said that thousands of dollars were spent in just 20 minutes time.

While no art has been reported stolen, the boys were were spotted in Chelsea and Tribeca not long after. At that point, gallerists had notified each other in the area to close their doors.

No arrests have been made by police as of yet, but for those with more information, please contact the NYPD.
Source: Read Full Article