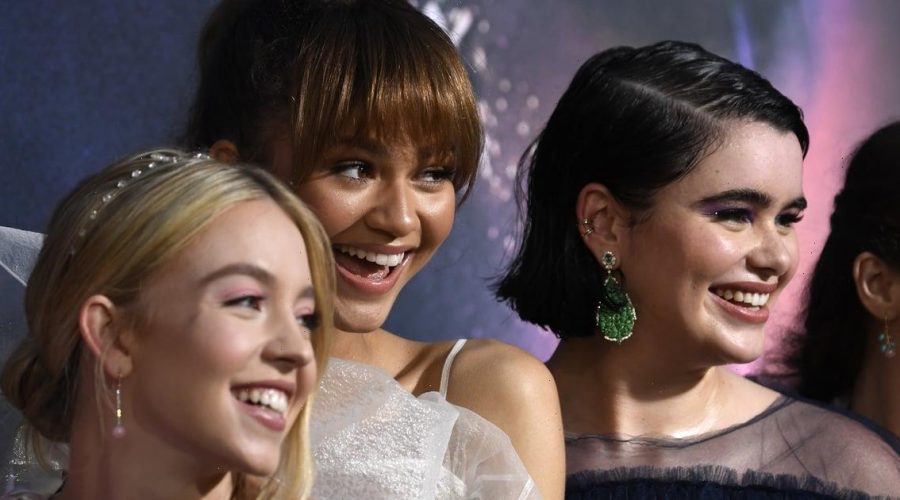 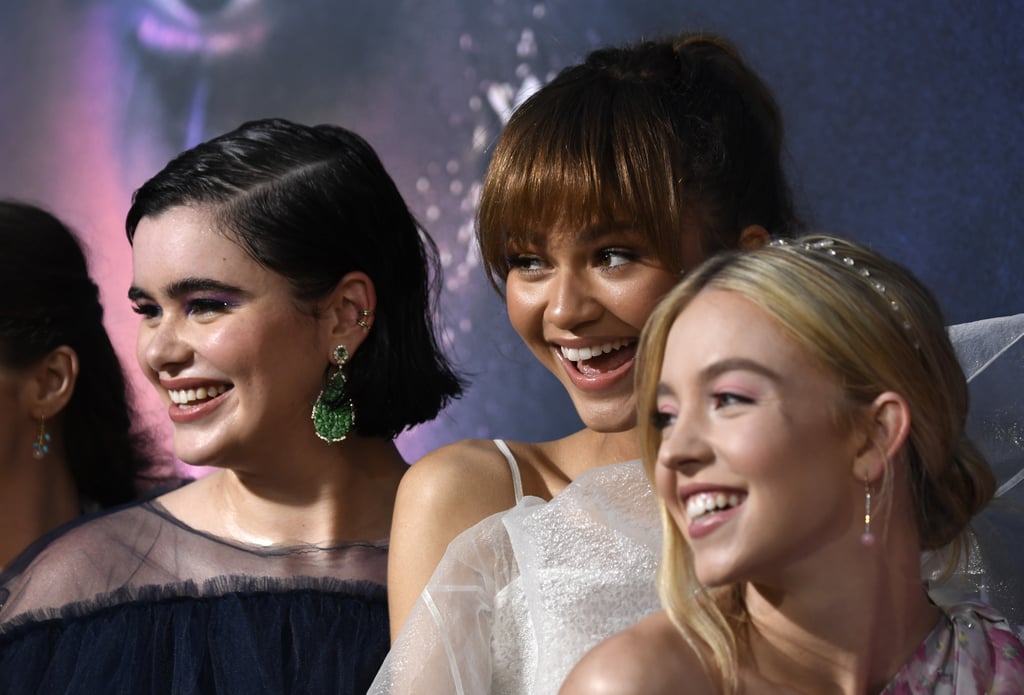 HBO’s Emmy-award-winning show Euphoria, a gritty take on teenage life, will premiere its second season on Jan. 9. Starring Zendaya as Rue, a character you want to hate but can’t help but root for, Euphoria became a breakout hit for its spectacular acting and even the costumes and makeup in the first season. The trailer for season two gave us some insight into what we can expect when the show returns, including a few new characters. While Lil Nas X sadly won’t be a part of season two, a few other new faces will be. Find out all the new characters coming to season two, as well as which characters from season one will be back.