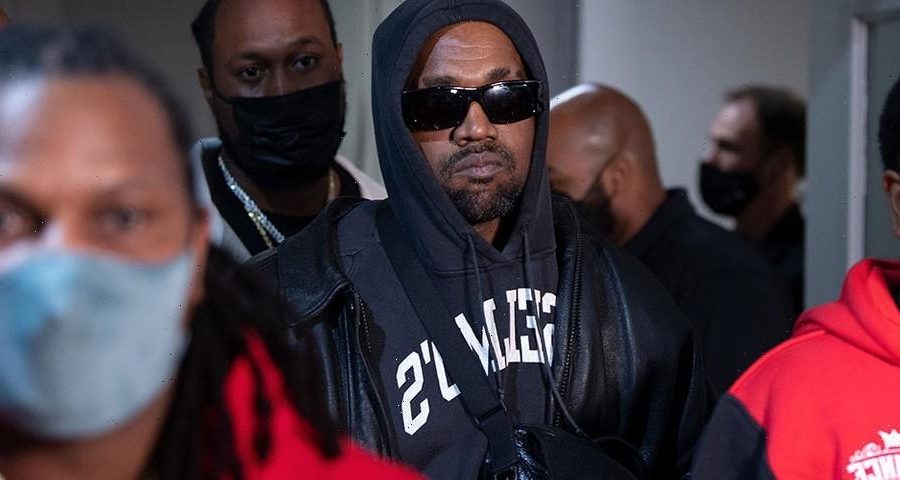 Kanye West‘s recent fleet of trucks and SUVs from Wyoming have all been sold on the auction block. According to Musser Bros. Auctions the sale, which closed just last week, totaling $434,780 USD.

Back in October, HYPEBEAST reported that Ye was selling his Wyoming ranch for $11 million USD and subsequently his vehicles after. It is speculated that Ye is planning on moving out of Wyoming due to his separation from Kim Kardashian West.

In case you missed it, Xiaomi’s new car factory can produce up to 300,000 EVs in a year.
Source: Read Full Article