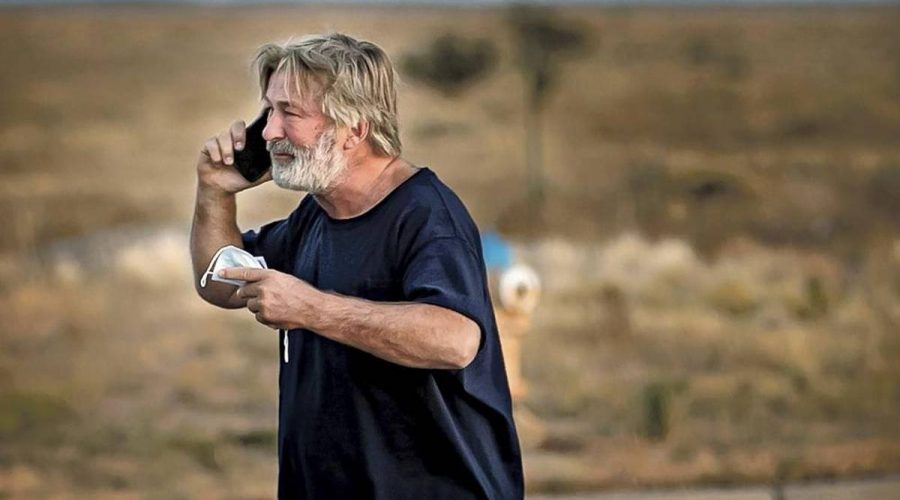 Audio of the 911 call made by crew members after the tragic on-set accident that killed cinematographer Halyna Hutchins has been shared online.

“We have two people shot,” a woman can be heard saying in the initial 911 call.

After arriving, authorities can be heard asking dispatchers to “go ahead and get a helicopter quickly”.

Dispatchers were then told the helicopter hadn’t yet taken off because they were “still trying to stabilise the patient”.

Hutchins was airlifted to the University of New Mexico Hospital in Albuquerque, where she ended up dying from her injuries.

Joel Souza was treated in a Santa Fe hospital and later released.

Production of the film was halted immediately.

Alec Baldwin has spoken of the “tragic accident” that occurred when he fired the prop gun.

A spokesperson for Baldwin said a prop gun with blanks misfired. A spokesman for the Santa Fe County sheriff said detectives were investigating what type of projectile was discharged and how. No immediate charges were filed.

It was not clear if Baldwin was performing at the time of the shooting or how many rounds were fired, and little was known about the weapon.

“There are no words to convey my shock and sadness regarding the tragic accident that took the life of Halyna Hutchins, a wife, mother and deeply admired colleague of ours. I’m fully cooperating with the police investigation,” Baldwin wrote on Twitter. “My heart is broken for her husband, their son, and all who knew and loved Halyna.”