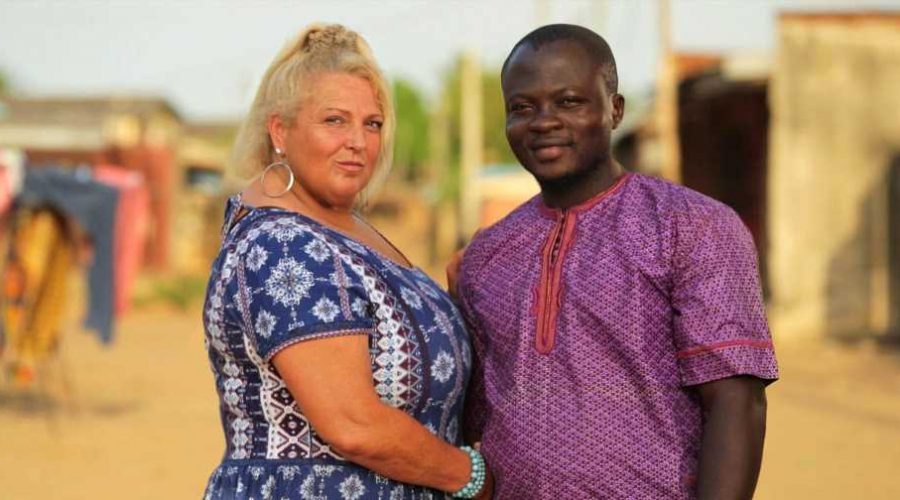 Is this the end? Angela Deem has seemingly had enough of husband Michael Ilesanmi. During the Sunday, June 20, episode of 90 Day Fiancé: Happily Ever After, Angela, 54, said she couldn’t trust Michael, 32, and tried to put a GPS tracker on his phone — but the IT worker refused.

This resulted in a major fight between the couple, with Angela claiming that he “conned” her into getting married.

90 Day Fiance’s Angela Drops 90 Lbs After Liposuction: Before, After Pics

“What woman wants to be married to this? I can’t look at him no more. I got too many good looking men outside there sitting around me. I don’t need this ugly son of a bitch,” she said, before telling the cameras that the Nigeria native had changed since they tied the knot. (They first appeared on season 2 of 90 Day Fiancé: Before the 90 Days in 2018.)

“I never would have thought in my wildest dreams that Michael will be treating me like this,” she said in her confessional. “Maybe, Michael didn’t marry me for the right reasons, because ever since we got married he’s treated me different than he did before we got married. Like, he doesn’t even care if I get upset no more. He doesn’t care if we don’t talk no more. He just don’t care.” 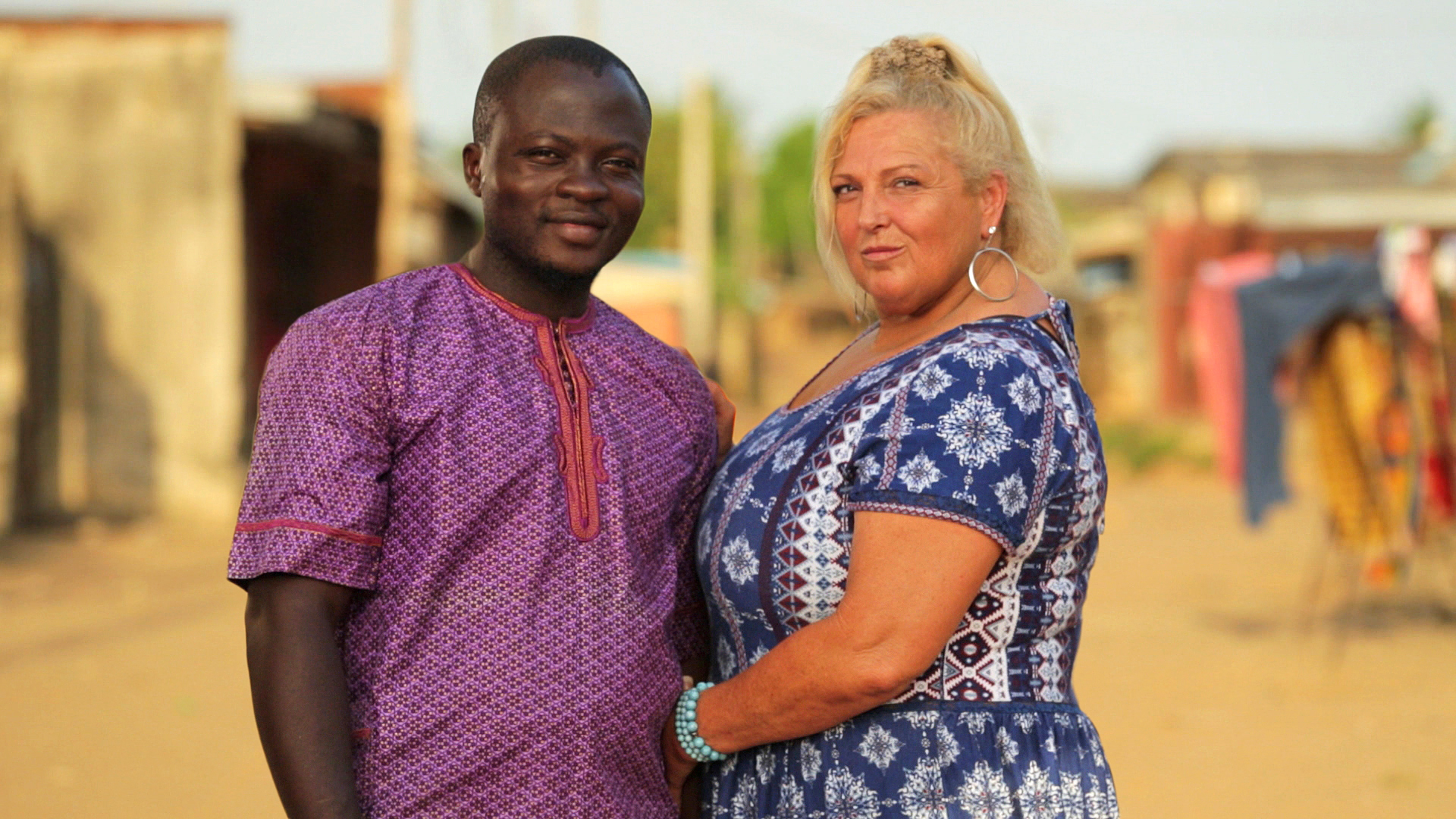 Later in the episode, she told him that he’s “an idiot” and “a joke,” adding he’s not The One for her.

“I should have left you when I went over there and your penis wasn’t what you said it was. You lied from the beginning, Michael,” she said. “You need to find you a Nigerian woman. I don’t wanna be married no more. End of the day, you’re not gonna see me back in Nigeria. I don’t wanna do nothing with you. Look, I’m setting you free. Go get who you wanna get. This relationship is over.”

Catch Up With the ’00 Day Fiance: Happily Ever After’ Season 6 Couples

Angela and Michael have butted heads all season following her weight-loss surgeries, which he did not approve of. In August 2020, she underwent liposuction, a gastric sleeve procedure and a breast reduction, exclusively telling Us Weekly at the time that he “wasn’t very supportive” of her afterward.

“They don’t have surgeries over there I think,” she explained in March. “Michael don’t see me as 55, like everybody else. Michael really sees me as his age. You know, that’s a good thing of it. But you need somebody, you know, your partner [to be] emotionally supportive. It was rough. I feel like I was in it alone. Without the grandkids, I would have been by myself.”

On Sunday, she told the TLC cameras that she’s “done everything” to try and make their relationship work.

“I’ve married him. I even tried to have babies. What has he given me? He’s put me through pure hell,” Angela said. “Once you keep kicking me, bitch, I’m smart enough to get up and move before you break my f–king rib. … I don’t know what’s next for me. All I know is Michael is gonna be the one to regret it, not me.”

In a preview for the Sunday, June 27, episode, she is shown telling a lawyer she wants to file for divorce.