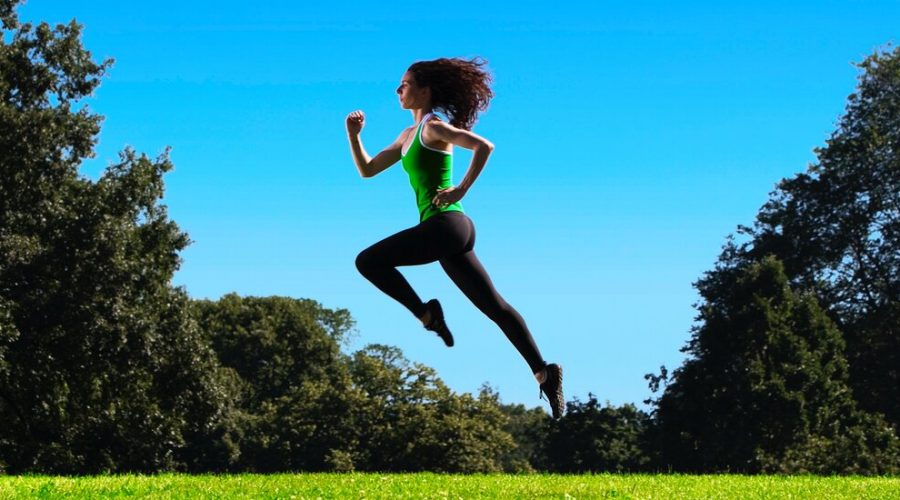 Mind of a Marathoner 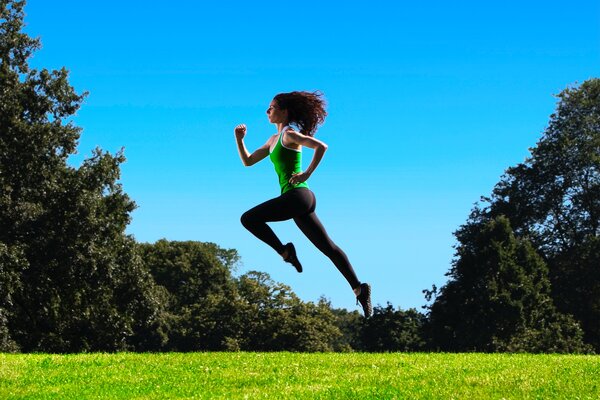 Have you ever wondered what goes inside the mind of marathon runners during the 26.2 miles it takes to reach the finish line? If so, the writer Melanie Jones grants you access to the thoughts of a first-time runner in “Endure.” The site-specific performance in Central Park has audience members wear audio devices as they trek three miles (at their own pace) along with a marathon runner (Casey Howes or Mary Cavett) and listen to their inner monologue.

“Literally every human experience and thought comes up in a long race,” explained Jones, who has competed in marathons and Iron Man triathlons.

Jones worked with the director Suchan Vodoor for over a decade to deliver an experience that feels like “The Loneliness of the Long Distance Runner” meets “Eat Pray Love.”

Tickets to the show (which begins on Saturday and runs through Aug. 8) are $44.99; more information is available at runwomanshow.com. And although the show takes place entirely outside, it follows strict Covid-19 safety protocols. Make sure to wear comfortable shoes.
JOSE SOLÍS

Greenwich Village is as steeped in music history as any Manhattan neighborhood; wander its streets and you’ll pass the sites where Pete Seeger, Odetta, Bob Dylan and the like became figureheads of an American folk revival in the 1950s and ’60s.

Established in 1987 to honor that legacy, the Greenwich Village Folk Festival once organized annual concerts to showcase established and emerging folk talent, but lost momentum in the mid-90s. Since the start of the pandemic, though, the practice has been revitalized with online livestreams held the first Sunday of each month.

Don’t expect conventional patriotic displays at the July 4 edition, which is free to stream on the festival’s YouTube channel and website beginning at 7 p.m. Eastern time. The performers — including the prolific songwriter and instrumentalist John McCutcheon; Diana Jones, whose recent album considers the migrant crisis; and the musical satirist Roy Zimmerman — are more likely to follow the time-honored folk tradition of critical political engagement.
OLIVIA HORN

The Flux Quartet has excellent taste in American chamber music. For evidence, look to the first show of a recent two-concert series recorded for the website of the Library of Congress. In that hourlong opening set, the group focuses on pieces by Black composers who have also played major roles in the jazz tradition.

The saxophonist Roscoe Mitchell’s “9/9/99, With Cards” relies on a notation system that the composer has also used to help orchestras improvise. The exultant, lyrical quality of the violinist Leroy Jenkins’s “Revival” serves as a reminder of his skill in writing for string quartet. And the saxophonist Ornette Coleman’s “A Dedication to Poets and Writers” receives a delicate, winning interpretation.

While Coleman is the most famous name on offer, the de facto star of the program is another saxophonist, Oliver Lake, whose music is heard three times. (The pianist Cory Smythe guests on one of those performances.) As on the Flux Quartet’s exhilarating 2017 album of the composer’s works, Lake himself joins in on saxophone for the febrile and joyous “5 Sisters.”
SETH COLTER WALLS

Food and Facts for the Fourth

Instead of celebrating the Fourth of July with a cookout, families can join the New-York Historical Society for a cook-in.

On Sunday from 11 a.m. to noon Eastern time, the organization will present Independence Day @ Home With DCHM. (The initials stand for the DiMenna Children’s History Museum, the society’s division for young people.) Working from their own kitchens, participants can follow along on Zoom as museum facilitators prepare festive dishes — veggie burgers, pork-and-chive dumplings and ice cream — and test everyone’s knowledge of holiday trivia.

Chefs of all ages can register on the society’s website, which also lists the recipes and equipment required. The free program will be fully interactive, allowing young historians to answer multiple-choice questions like, “Which U.S. president was born on July 4th?”

In addition to learning history, children will get a taste of it. The menu’s dessert, orange blossom and cinnamon ice cream, is based on an English recipe in a book by Ann Fanshawe. She wrote about her “icy cream” in 1665.
LAUREL GRAEBER

Ever since the pandemic forced dance classes to move online, Cumbe Center for African and Diaspora Dance, a studio in Bedford-Stuyvesant, Brooklyn, has kept up a strong virtual presence. As in-person gatherings return, the center continues to host an array of classes through Zoom, for dancers of all levels, in addition to some new outdoor offerings.

If you’re looking to kick off the holiday weekend with movement, the Cumbe calendar has plenty of online options. On Friday evening, Julio Jean teaches Absolute Beginner Afro-Haitian Dance, and Vado Diomande leads a more advanced class in dance from the Ivory Coast. Saturday brings Rhythm and Flow Yoga with Carmen Carriker; Orisha Dance (dances of Yoruba deities) with Tony Yemaya; and JamDown Caribbean Dance Fitness with Jennine Hamblin, also known as JennyJam. (There are no classes this Sunday or Monday.)

Payment for most virtual classes is sliding-scale, $7 to $25; to sign up and for more information, visit cumbedance.org.
SIOBHAN BURKE