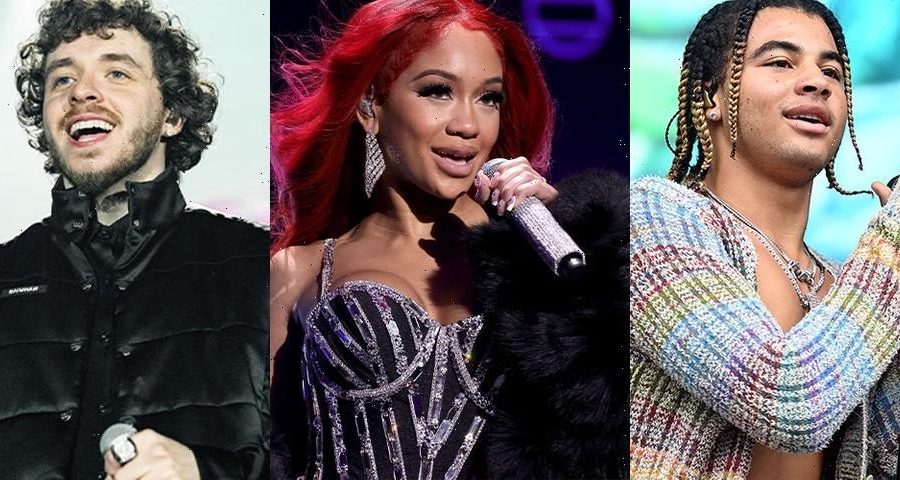 Miley Cyrus and Pete Davidson have teamed up to ring in 2022 for NBC‘s New Year’s Eve special, bringing the party to Miami, Florida.

The “Wrecking Ball” singer recently announced the lineup of performances for the show, promising a star-studded group of artists to help fans celebrate the new year. With Cyrus and Davidson turning up the heat in Miami for New Year’s Eve, the special officially marks the end of Carson Daly’s reign as NBC’s New Year’s Eve host for the past 16 years.

Amongst the artists set to make a musical appearance are Kentucky rapper Jack Harlow, Saweetie, 24kGoldn and Kitty Ca$h. The performance rounds out Harlow’s monster year which saw him earn his second Grammy nomination with Lil Nas X’s “Industry Baby.” Variety also named him as the “Hitmaker of Tomorrow,” and has proven that he understands the responsibilities of being a white rapper. Saweetie, who has also had a memorable year in music in 2021, has collaborated with McDonald’s Amazon Live and Calvin Klein. She has also had viral hit “Best Friend” featuring Doja Cat which was nominated for Best Rap Song for the 2022 Grammys. Additional performers include Brandi Carlile, Billie Joe Armstrong of Green Day and Anitta. The network has also promised a slew of other surprise guests that are set to appear for the special.

In case you missed it, 50 Cent revealed his next album could be his last.
Source: Read Full Article