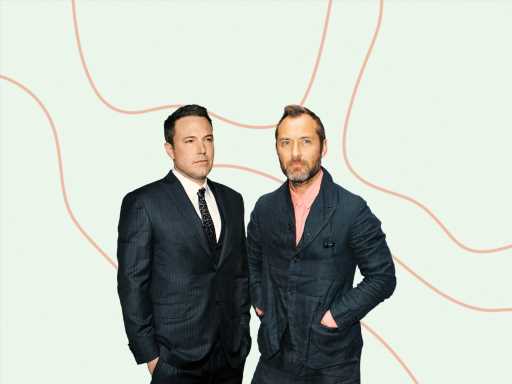 Celebrity divorces caused by infidelity are all too common — and it’s especially scandalous when it’s with the nanny.

This isn’t even a new trend. As far back as the ’80s, Mick Jagger was caught with with his on-the-road nanny, and SNL alum Joe Piscopo cheated on his then-wife with their nanny. Cheating is nothing new, but when it’s with someone enlisted to help around the house, to watch the kids or even to be a personal assistant — and inevitably become very close with everyone — it’s heartbreaking.

“Despite being professional, the nanny-employer relationship is very personal. It’s someone who sees the best and worst of your family and your relationship,” Dr. Jenn Mann, a licensed psychotherapist in private practice in Los Angeles and the host of VH1’s Couples Therapy, told The Daily Beast. “Sometimes, the boundaries people make with their employees aren’t clear enough and leave the door open for these problems.

“We’re talking about a high-status man who is very desirable to any woman who comes into his house, employed or not,” Mann continued. “There’s a lot more staff, a lot more chaos. A budding relationship can go under the radar more easily.”

And when the line gets crossed and word gets out, it becomes a scandal for months. Here are 16 celebrity couples whose marriages were allegedly ruined by nanny and personal assistant affairs.

A version of this article was originally published in April 2017.