Look out, Jane Austen fans — there’s a new adaptation here to make (or ruin) your week. Based on the 1815 novel of the same name, Emma hits theaters on Friday, February 21, and it’s got us thinking about our favorite Austen adaptations of all time. Luckily, there’s no shortage of screen versions for beloved Austen novels like Emma, Pride & Prejudice, or Sense & Sensibility. After all, Jane Austen created some of the most enduring characters and romances of all time — who wouldn’t want to watch six or seven different versions of the emotionally unavailable, alluring Mr. Darcy?

If you think about it, many more movies and TV shows owe their plot structures and archetypes to Jane Austen than we’ll ever know. But these 10 adaptations didn’t hide their inspiration. From adaptations that adhere closely to the text, like 2005’s Pride & Prejudice, to those that put their own spin on things, like 2016’s Pride and Prejudice and Zombies, these movies and TV shows prove that we’ll never get tired of watching these classic tales play out.

This 2020 Emma stars Anya Taylor-Joy (The Witch), Johnny Flynn, and Bill Nighy. Like the 1996 Emma, starring Gwyneth Paltrow, the film takes place in the same era as the novel, 1800s England. (Other Emma adaptations, like Clueless, throw the novel’s events into the 21st century.) Rich and charming socialite Emma Woodhouse is an aspiring matchmaker determined to find Harriet Smith a match — if only to cure her own boredom.

While movie and TV versions tend to foreground the romantic plotlines in Austen’s work, Emma in particular has always been interesting for what it says about finding one’s place in the world and gaining new perspective — and we’re excited to see how this latest version explores those themes. Read on for more movie and TV Jane Austen adaptations that we’re always happy to watch on repeat. 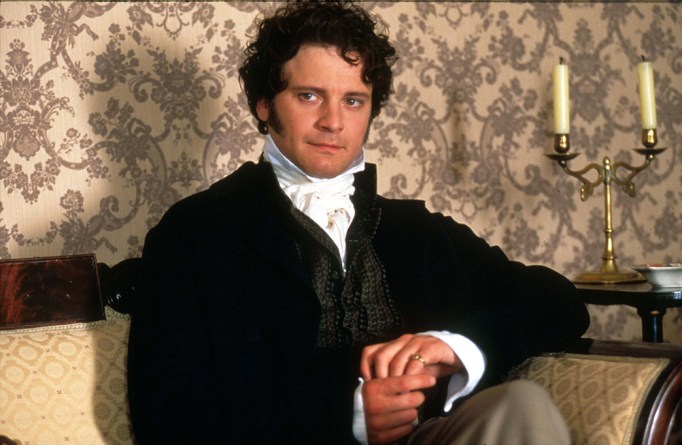 This Colin Firth mini-series is considered by many to be the only adaptation that matters. 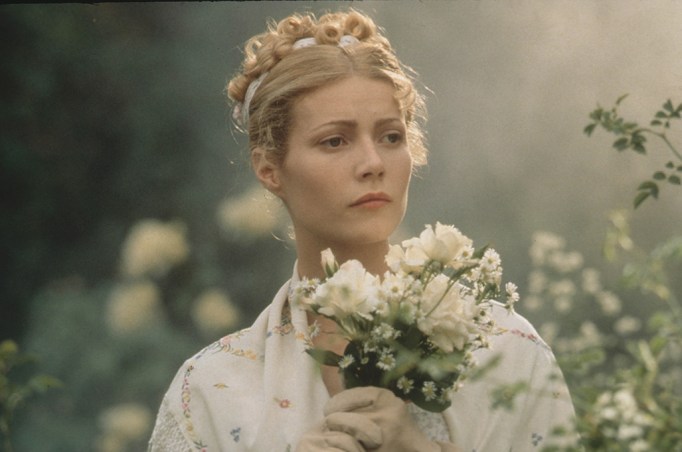 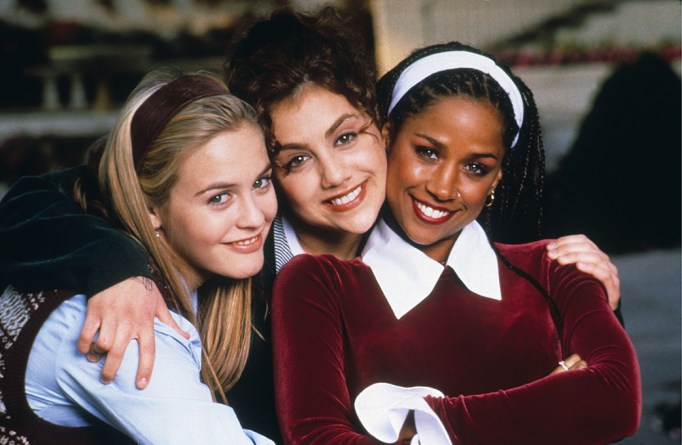 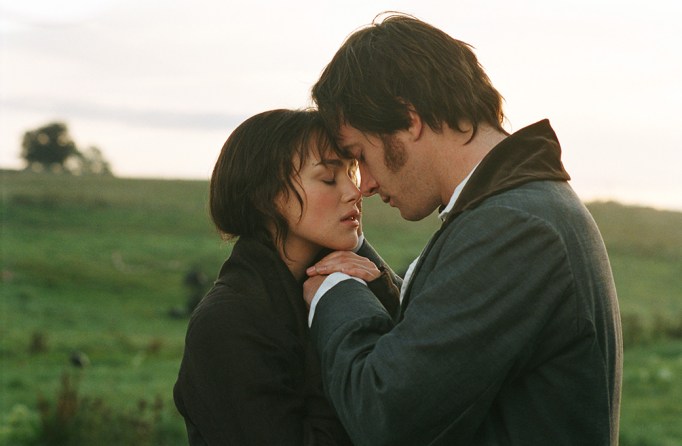 Another classic Pride and Prejudice: Keira Knightley as Elizabeth Bennet and Matthew Macfadyen as Mr. Darcy. 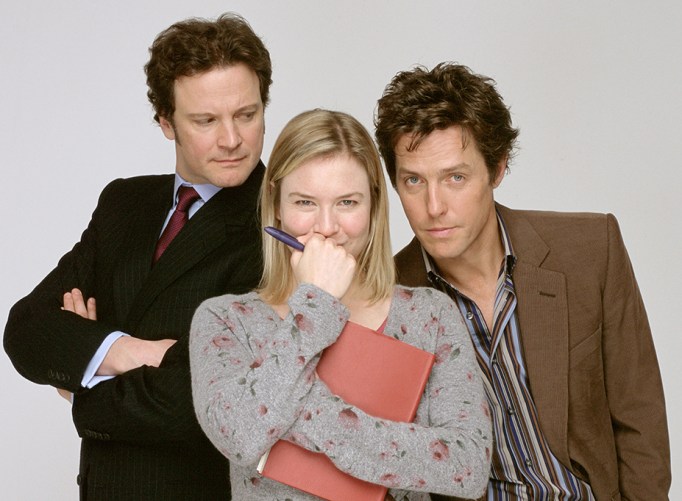 Like Clueless, Bridget Jones’s Diary takes a more “inspired by” approach than copying Austen point by point — in this case, going off the events of Pride and Prejudice. 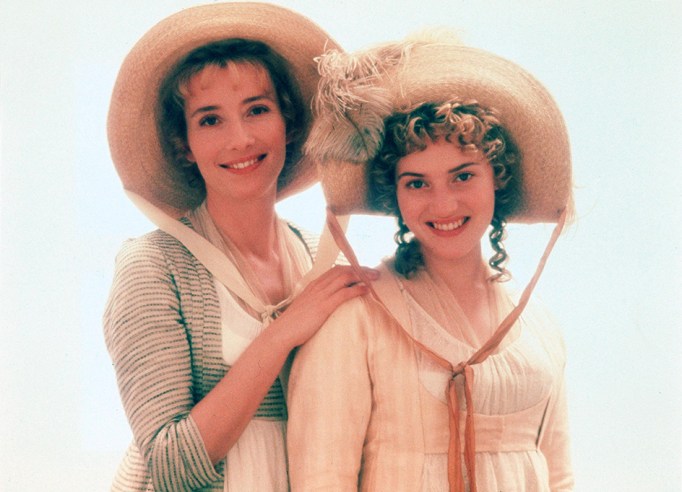 This award-winning Ang Lee film stars Kate Winslet, Emma Thompson, and Hugh Grant, and tells the story of the Dashwood sisters on the hunt to find their husbands. 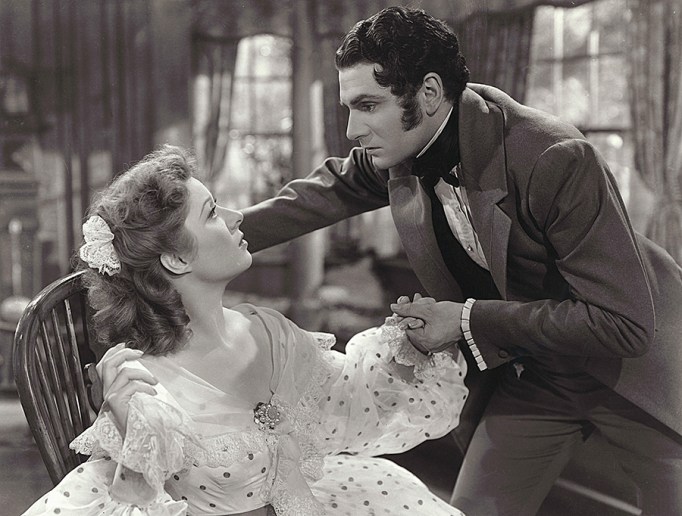 There’s plenty that’s dated about this 1940s adaptation, but we’ll never get tired of watching Laurence Olivier and Greer Garson fall in love. 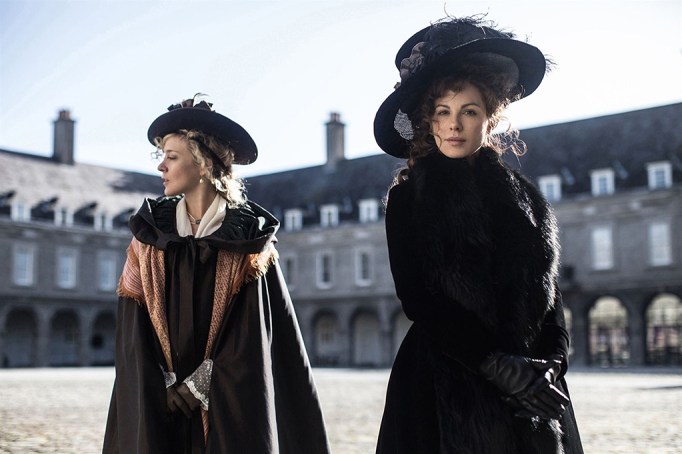 Kate Beckinsale is the recently widowed Lady Susan Vernon and Chloë Sevigny is her confidante, Alicia Johnson. Based on Austen’s novel Lady Susan, this film is a delight. 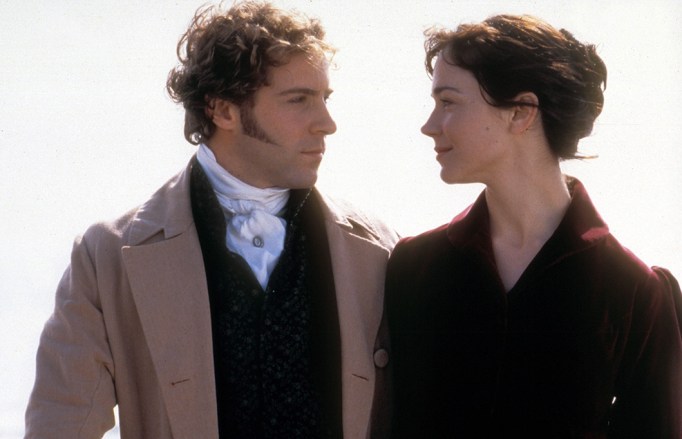 When Fanny Price heads off to live at Mansfield Park, her circumstances are much improved — and romantic entanglements soon follow as men take notice. 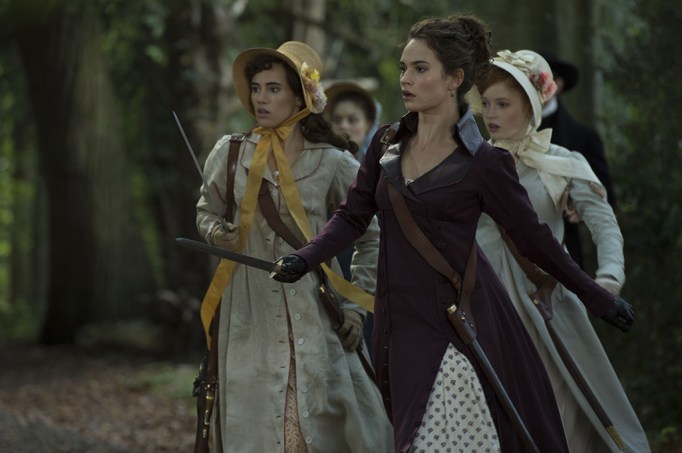 Arguably the wackiest Austen adaptation out there, this movie shows Elizabeth Bennet (Lily James) as a martial arts master and Mr. Darcy (Sam Riley) as a zombie killer.

Related posts:
02/20/2020 Entertainment Comments Off on 10 Can't-Miss Movie & TV Adaptations of Jane Austen Books
Recent Posts
We and our partners use cookies on this site to improve our service, perform analytics, personalize advertising, measure advertising performance, and remember website preferences.Ok