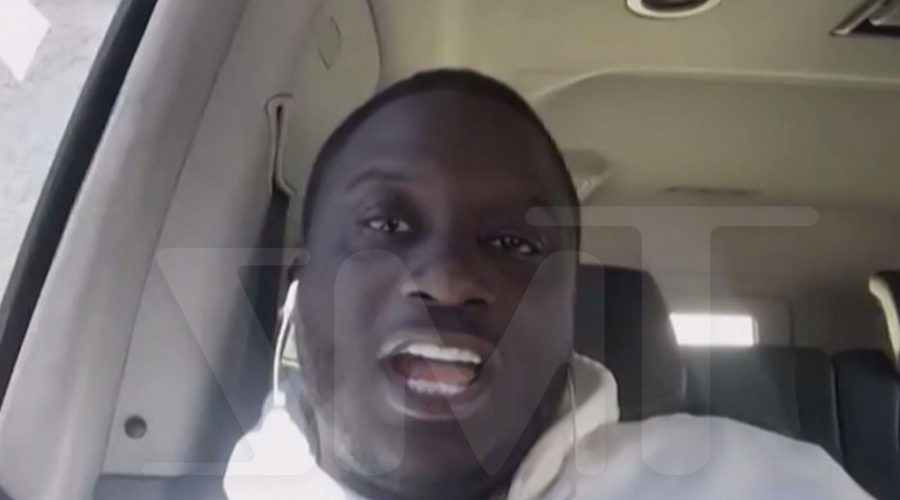 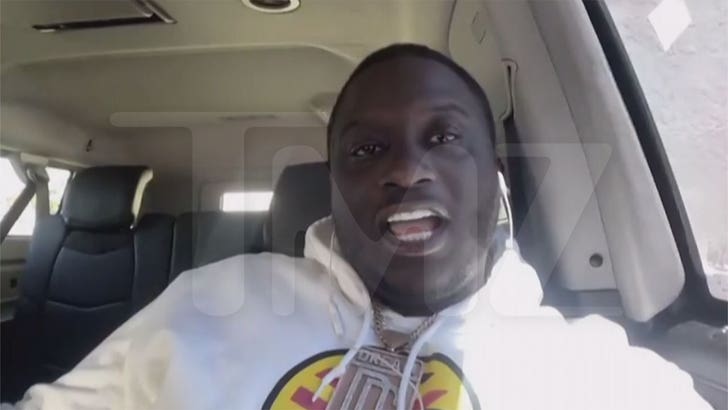 Miami rapper Zoey Dollaz recently dropped “Dollaz” from his handle, but added a money notch to his biz profile — essentially starting a bulletproof version of Uber or Lyft.

On Tuesday, Zoey hit up “TMZ Live” to discuss Aegis — the bulletproof car service he named after the Greek god Athena’s protective cloak — and he told us he was partially inspired by his own brush with death

Zoey is actually a shooting survivor himself, having been shot in December 2020 outside Teyana Taylor’s birthday party in Miami.

On top of that, he and Young Thug survived a shooting while driving around Atlanta … where he guestimates 75 rounds were fired in their direction.

That was enough of a spark for him to start Aegis operations with just 2 vehicles back in January 2021. Zoey says proudly he rented out 23 cars to artists during this year’s Rolling Loud Miami festival.

Zoey says his company isn’t just for rappers … he actually counts Manny Pacquiao as a past client and he wants pro athletes and regular citizens fearful of road rage to utilize his services.

He’s based in Miami but has availability in major U.S. cities such as Los Angeles, Atlanta, Texas, Chicago and NYC.

The Washington Post reports Americans have purchased more than 43 million guns over the last 3 years — and many, in and out of the industry, have called rapping. “the world’s most dangerous job.”

Those stats make Aegis seem more necessary than ever.