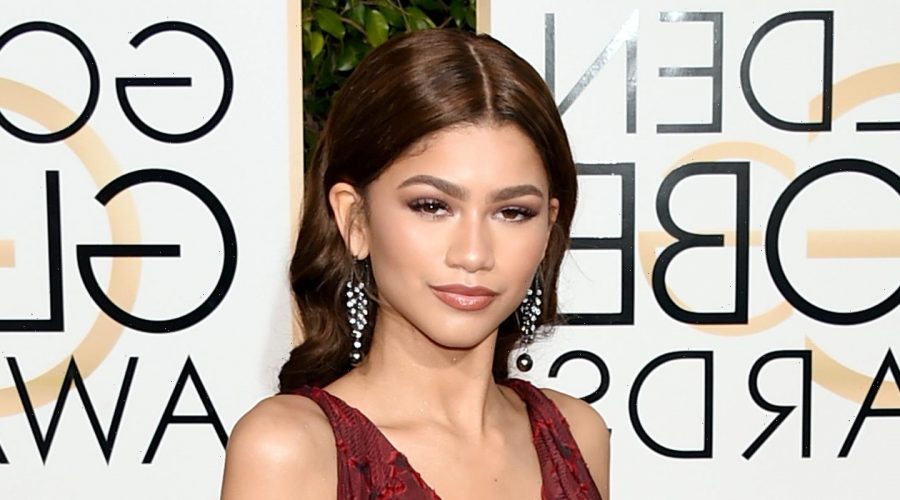 Zendaya picked up her first Golden Globes nomination this year – and she won!

The 26-year-old Euphoria star was awarded the Best Performance by an Actress in a Television Series – Drama for her work as Rue on the show, however, she was not in attendance at the 2023 Golden Globes ceremony, so her award was accepted by presenters Glen Powell and Jay Ellis on her behalf.

Afterward, Zendaya took to Instagram to share her thanks for the win, and she apologized for not being there.

See what she said inside…

On her story, she wrote, “Oh wow…this is so special.”

Then, she shared a further acceptance on her main page, along with a photo of her on set of Euphoria.

“I’m so sorry I wasn’t able to be there tonight, but I just wanted to say thank you to @goldenglobes for this incredible honor. To my fellow nominees, it is a privilege to be named beside you, I admire you all deeply. Thank you to my Euphoria family, without you, none of this is possible. Lastly, thank you from the bottom of my heart to everyone who has allowed Rue into theirs. I think everyone knows how much she means to me, but the fact that she can mean something to someone else is a gift. I’m honestly at a loss for words as I type this, all I can say is thank you thank you thank you. Goodnight♥️,” Zendaya shared.

Zendaya has received tons of praise for her Euphoria role, including her first Emmy win as well.

Season three is in the works and should start filming this year!

01/11/2023 Celebrities Comments Off on Zendaya Reacts to First Golden Globes Win, Apologizes For Not Being In Attendance
Recent Posts