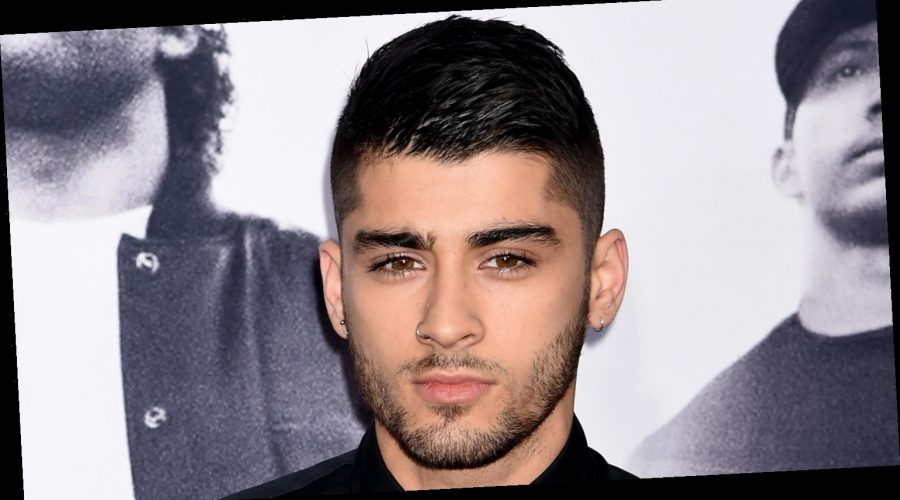 “Don’t keep me waiting / I’ve been waiting all night to get closer / And you already know I got it for you,” Zayn sings in the chorus. “You know the vibes, know the vibes, put it on ya / If it movin’ too fast, we go slower / Baby, lose it from me, mediocre / You got the vibes, got the vibes.”

Along with dropping the new song, Zayn announced that his upcoming third solo album, titled Nobody is Listening, will be released next Friday, January 15.

“Vibez” is now the second song Zayn has released since welcoming his baby girl with Gigi Hadid. He dropped his song “Better” just days after the 25-year-old model gave birth in September.

If you missed it, Gigi recently shared a brand new photo of their daughter!

You can pre-order Zayn Malik‘s Nobody is Listening off of iTunes here – listen to “Vibez” now!

01/08/2021 Celebrities Comments Off on Zayn Malik Drops New Song ‘Vibez,’ Announces Release Date for Next Album!
Recent Posts
We and our partners use cookies on this site to improve our service, perform analytics, personalize advertising, measure advertising performance, and remember website preferences.Ok