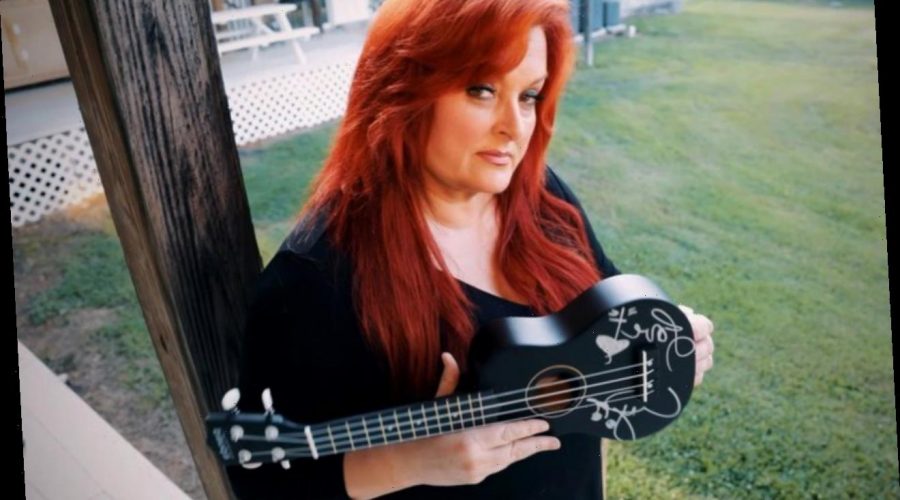 Hoping to help others battling similar issues, the ‘I Saw the Light’ hitmaker candidly admits that her menopause symptoms left her struggling with her mental health.

AceShowbiz -Country star Wynonna Judd has hormone treatment to thank for saving her sanity when menopause symptoms left her struggling with her mental health.

The singer, who rose to fame performing alongside her mother Naomi Judd as The Judds, reveals she felt herself really unravelling two years ago, after wrapping up a tour.

Wynonna knew she had hit rock bottom and turned to a close confidante to seek treatment before it was too late.

She shared, “I called my friend who’s a doctor and I said, ‘Do you know anybody because I feel like I’m going to do something inappropriate and be on one of those videos that goes viral?'”

At the time, the musician was worried what fans would think about her personal struggles, but she has since learned it’s better to discuss socially taboo topics openly to help others battling similar issues.

“I’m not going to be ashamed,” she said. “I know people don’t want to hear about it… (but) we should be talking about this when we’re in our 30s.”

Wynonna, 56, still experiences periods of depression, and admits it’s a daily fight to keep dark thoughts buried, “Oh honey, pick a day,” she laughed when asked if she still feels blue from time to time.

“When you live on a farm you think, ‘Oh, I could just jump in a lake (and commit suicide),’ but then I think I’ve got to stick around for my grandkids and make more music.”