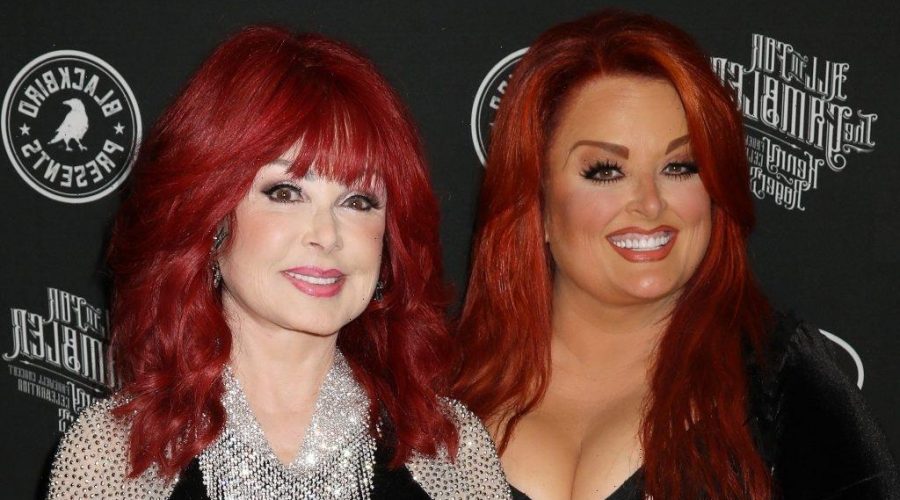 Naomi and her daughter Wynonna Judd, along with Ray Charles, Eddie Bayers and Pete Drake were inducted into the Country Music Hall of Fame, one day after Naomi Judd died.

In a statement made to AP, the family told the outlet that Naomi Judd died due to “the disease of mental illness. the statement read. “We are shattered. We are navigating profound grief and know that as we loved her, she was loved by her public. We are in unknown territory.”

According to Twincities.com, tears were shed at the ceremony as Naomi was scheduled to be in attendance, but while the show still went on, her fellow musicians mourned her absence.

Daughters Wynonna and Ashley Judd were there to accept the induction. “I’m sorry that she couldn’t hang on until today,”  Ashley said to the audience while sobbing. “Though my heart is broken I will continue to sing,” Wynonna Judd said. Fans were gathered outside the museum where a photo of Naomi Judd stood surrounded by a White bouquet at the entrance to honor her legacy.

The Judds signed to RCA Nashville in 1983 and released six studio albums between then and 1991. They are one of the most successful acts in country music history, winning five Grammy Awards for Best Country Performance by a Duo or Group with Vocal, and nine Country Music Association awards.