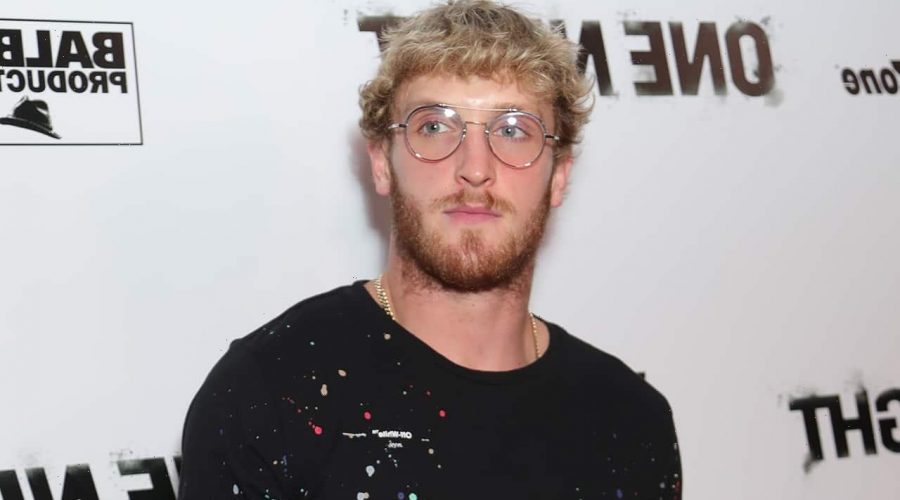 Logan Paul’s appearance at WrestleMania 37 ended with the social media star face-down on the mat at the hands of Kevin Owens.

The YouTube celebrity and boxer appeared as a special guest of wrestler Sami Zayn for his big match against Owens on night two of the popular annual entertainment spectacle. The duo had teased a somewhat one-sided friendship in the weeks leading up to WrestleMania after Paul accompanied Zayn for the “world premiere” of a trailer for a documentary the conspiracy-minded wrestler made.

It didn’t take long before people took to Twitter to sound off on the big moment. While many were pleased to see the often controversial YouTube celebrity take a hit, most were proud of him for selling the big blow like a wrestling professional.

“Ok, fair play to Logan Paul for doing a decent job of selling the Stunner. There’s been much worse,” another added.

“Logan Paul selling that stunner last night better than most pros do,” a third added.

“I wish I could give Logan Paul a stone cold stunner.  I would be sooo happy,” another wrote. 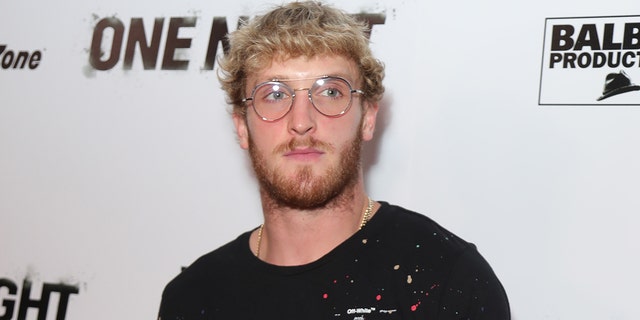 Paul himself even made light of the moment on his own Twitter page. In one tweet, he shared a photo of himself laying on the mat alongside a photo of Nate Robinson, who his brother defeated in a recent boxing match by knockout.

He also shared a still of himself getting kicked in the stomach along with the caption: “the kick heard around the world.”