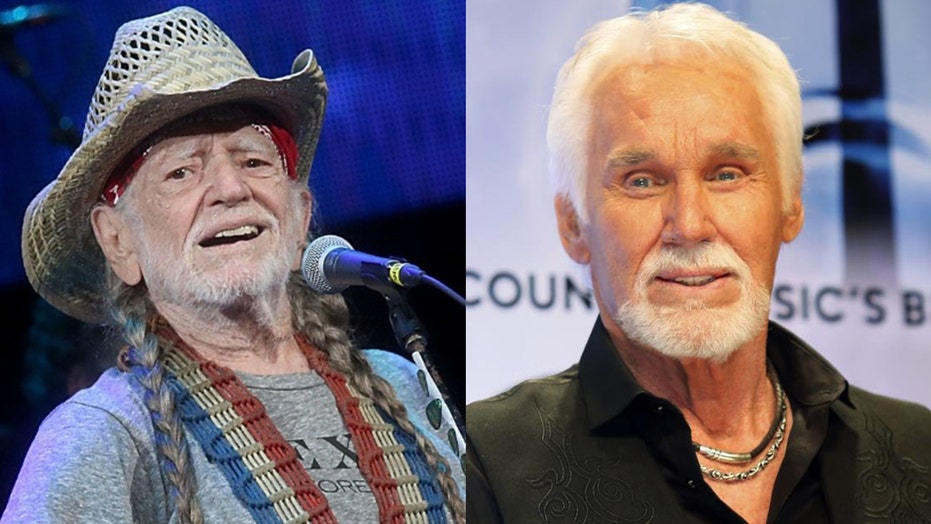 Willie Nelson revealed that his late friend and collaborator Kenny Rogers originally wanted him to record one of his most enduring and popular songs.

Nelson and Rogers collaborated on a number of projects before the latter died in March at age 81. Speaking during a recent interview with the “Today” show, Nelson explained that Rogers’ famous song “The Gambler” was almost recorded by him instead.

“Through the years, him and I were big pals,” Nelson told host Jenna Bush Hager. “In fact, he tried to get me to record ‘The Gambler.’” 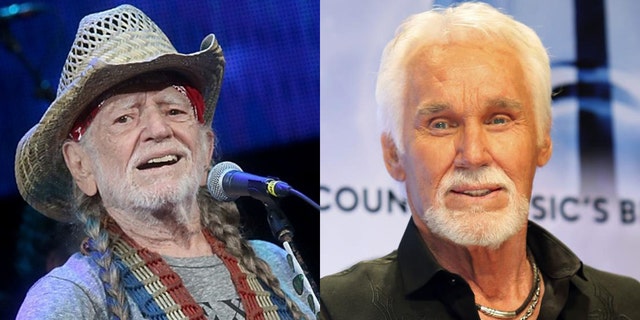 The song became synonymous with Rogers’ career, earning him a coveted No. 1 spot on the charts when it came out in 1978. It would go on to earn him a Grammy Award for best country vocal performance the following year. Written by Don Schlitz, “The Gambler” is Rogers' signature song. He later developed it into a series of television movies he starred in.

“We were somewhere, I don’t know, and he was like, ‘I’ve got this song, I think you should do it,’ and he played it for me and I said, ‘You know, I think it’s a great song, but I don’t think I’ll do it,’ because, I was doing, every night, a song called ‘Red Headed Stranger’ which has 100 verses in it,” Nelson explained. “I said ‘I just don’t want to do another long song,’ so he said, ‘OK, I will record it myself,’ and so he did and, you know, there it is.” 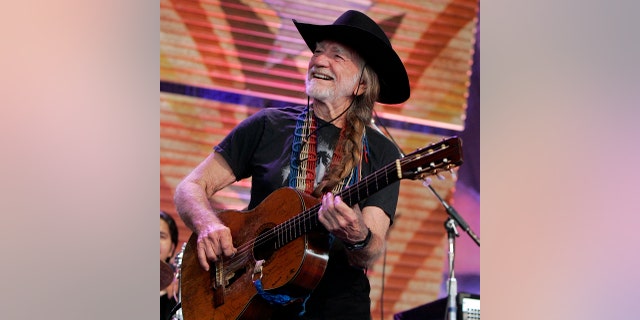 When asked if he regrets turning down “The Gambler” now that history has judged it to be one of the most popular country songs ever, Nelson dismissed the idea completely saying, “that was Kenny’s song all the way.”

Rogers is survived by his wife, Wanda, and his sons Justin, Jordan, Chris and Kenny Jr., as well as two brothers, a sister and grandchildren, nieces and nephews.

07/08/2020 Celebrities Comments Off on Willie Nelson revealed that Kenny Rogers originally wanted him to record 'The Gambler'
Recent Posts
We and our partners use cookies on this site to improve our service, perform analytics, personalize advertising, measure advertising performance, and remember website preferences.Ok