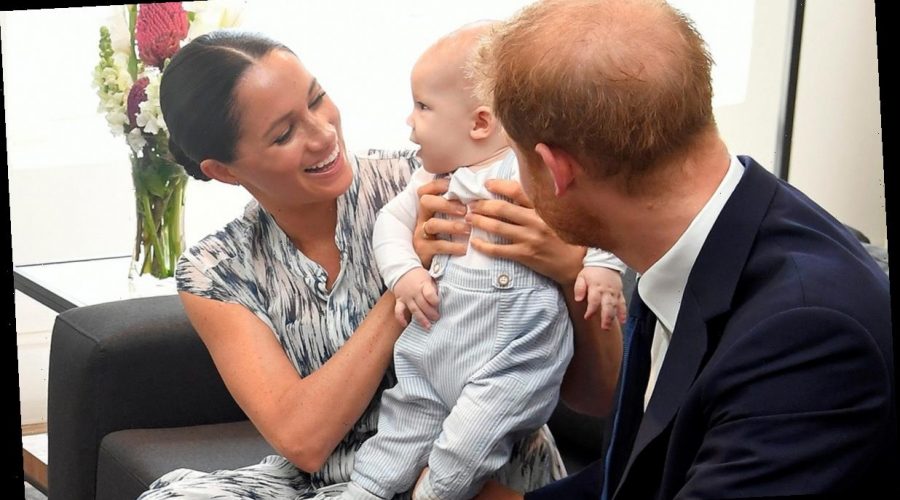 The Duke and Duchess of Sussex are preparing to welcome their second baby in the early summer and if they choose to follow the same pattern as their firstborn Archie, they may already know their child’s gender.

The couple knew they were having a boy back in 2019 but kept it a secret until Archie’s arrival.

MORE: Do Harry and Meghan know their second baby’s gender?

Could Harry and Meghan reveal their second baby’s gender though, during their tell-all interview with Oprah Winfrey which airs next weekend?

WATCH: All the signs that Meghan Markle was expecting another baby

The Duchess will chat to her friend and the famed talk show host about marriage, motherhood, her philanthropic work and how she is handling life under intense public pressure. Later in the interview, Meghan will be joined by Harry to talk about their move to the US and their future hopes and dreams for their expanding family.

MORE: Where will Meghan Markle give birth to her second child?

The Duchess, who is thought to be due in June, is expected to talk about her pregnancy and may also touch on her devastating miscarriage which happened last year, but whether she’ll disclose the gender of her second baby is unlikely.

Meghan is expecting her second baby this summer

The couple chose not to when Meghan was pregnant with Archie. Royal biography Finding Freedom noted: “Harry and Meghan already had a name ready to go when Archie was born, because the couple had known all along that they were having a boy. According to a source, they settled on their son’s name some time during the final week of her pregnancy.”

One possible scenario for Harry and Meghan to reveal their baby’s gender may be if they’re having a girl. As the Oprah interview airs on Sunday 7 March, the day before International Women’s Day, it would be a fitting time to reveal that a royal baby girl is on the way – and how she will be raised as an empowered feminist.

And at the 2015 UN Women Conference, she also noted: “Women make up more than half of the world’s population and potential, so it is neither just nor practical for their voices, for our voices, to go unheard at the highest levels of decision-making.”