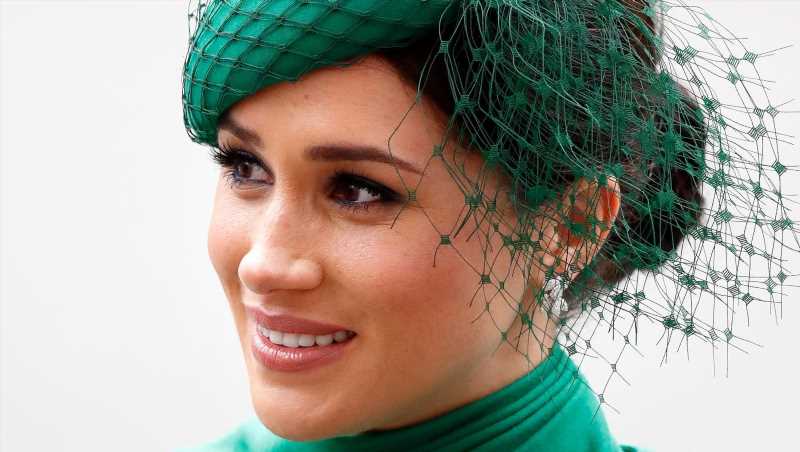 Of all the sweet celebrity friendships, Priyanka Chopra and Meghan Markle’s relationship has stood out for a myriad of reasons. Not only are they both talented and beautiful actors with impressive resumes to boot, but their relationships with their significant others have also taken on lives of their own in the press. After all, Chopra’s fast and steamy courtship with her husband Nick Jonas essentially blindsided the public, though it didn’t garner as much excitement as Meghan and Prince Harry’s royal wedding.

From having their relationships scrutinized by the press to being women of color in the entertainment industry, it would be safe to assume that the two women have been able to relate with one another.

But despite being super tight for the last several years — who could forget their “Hamilton” outing? — it was speculated that there was some bad blood reported between the two after Meghan was not in attendance at Jonas and Chopra’s wedding. So, what really went down? Keep reading for all the details.

Meghan Markle was pregnant when Priyanka Chopra got married 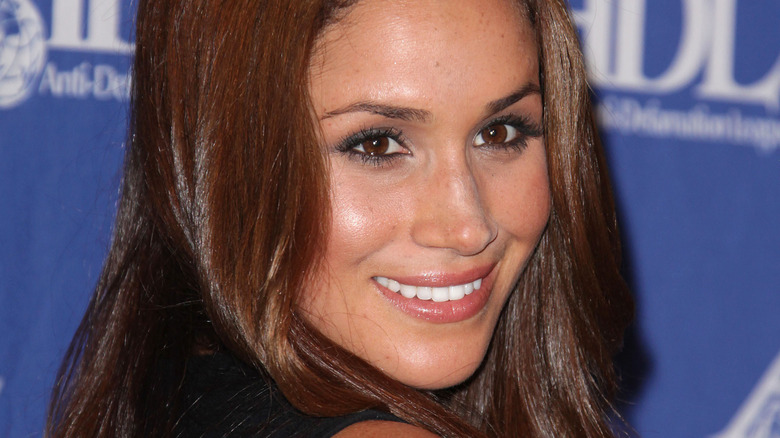 Although Priyanka Chopra attended Meghan Markle’s and Prince Harry’s wedding in England in May 2018, the Duchess of Sussex did not attend any of Chopra’s several wedding ceremonies, which took place later that year in India.

Though missing your best friend’s wedding seems like a major violation of girl code, Markle’s absence was justified. Us Weekly reported that there was a very good reason behind Markle’s decision: She was expecting. At the time, The Duchess was around five months pregnant with baby Archie.

Still, according to a source who spoke to Page Six, “Priyanka was crushed” that Markle decided to skip the ceremony. And apparently, she kept a grudge. Six months later, Chopra skipped Markle’s baby shower, which was hosted in Los Angeles by Selena Williams and Amal Clooney. Page Six reports that Chopra had claimed she was busy in L.A. with book meetings but was really still hurt by Markle’s wedding snub.

Headlines can be misleading 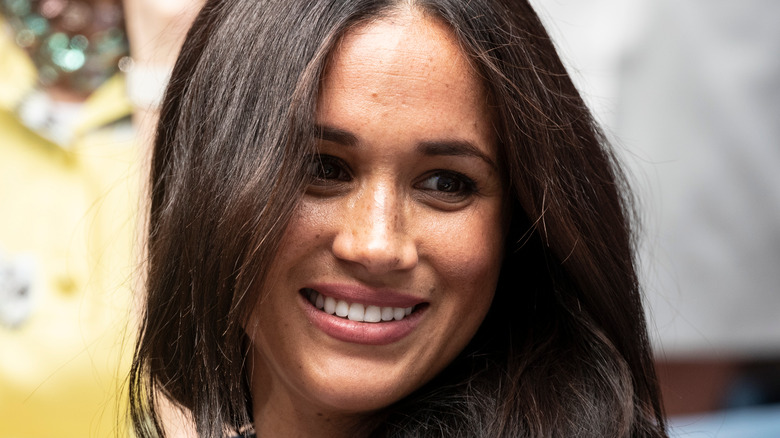 Though there was constant speculation in the press about the supposedly rocky state of Priyanka Chopra and Meghan Markle’s friendship, several sources claimed that everything was fine between the two. TMZ reported in 2019 that there was no hostility between the two, and another source told Page Six that things were fine between the besties, claiming the two were still in constant contact.

In April 2019, Chopra was a guest on “Watch What Happens Live with Andy Cohen.” Asked if there was any truth to the rumors of a feud between the two, Chopra answered (via The Sun), “Oh my god. No, it’s not true.”

The rumor was definitively put to rest one month later, however, when Priyanka and Nick visited baby Archie in May. The Sun reported that the duo paid Meghan and Harry a special visit in England and gifted Archie with Tiffany jewels, a fitting gift for the little one. And the visit seemed to be drama-free, as a source told The Sun that Nick and Priyanka “thought baby Archie was just adorable and Meg is loving her new life.”

Here’s to a long and happy friendship between these two stars.