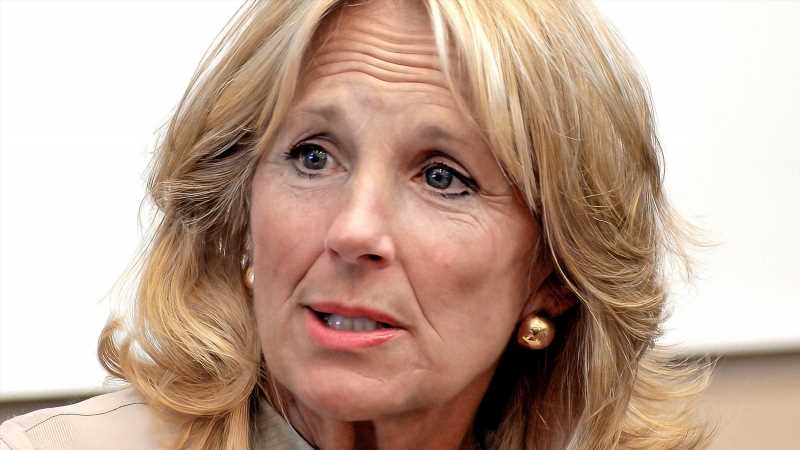 Weeks after President Joe Biden initiated the controversial final phases of withdrawing U.S. troops from Afghanistan with a deadline for August 31, an ensuing crisis in the country has lead to waves of criticism against the commander-in-chief. While the ensuing backlash has made plenty of headlines, the comments made by a prominent Fox News anchor are hitting particularly hard — especially considering the swipe was mainly directed not at the president himself, but at the first lady, Dr. Jill Biden.

As The Hill reported on August 23, “Fox & Friends” host Rachel Campos-Duffy appeared to put the blame on the first lady while simultaneously making claims about the president’s “mental state,” questioning his capabilities. Suffice it to say, members of the current administration were angered and horrified by the Fox News commentator’s remarks, and they certainly didn’t take them lying down. Read on to find out what exactly Campos-Duffy had to say about Dr. Jill Biden — and the harsh words her press secretary had for the conservative talk show host. 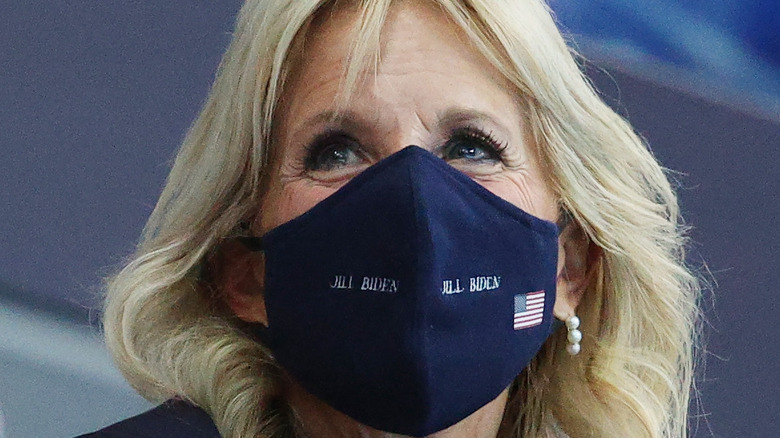 Per The Hill, “Fox & Friends” host Rachel Campos-Duffy revealed her thoughts on the Afghanistan controversy and seemed to blame Dr. Jill Biden for the state of America. “When you look at what’s hurting America, when you look at this lack of leadership, and you wonder, who are the people responsible for putting someone this incompetent and frankly this, you know, mentally frail in this position?” she said during a recent segment. Campos-Duffy, who is married to Republican Wisconsin Rep. Sean Duffy, proceeded to say that in her opinion, “as a political spouse,” the current FLOTUS “failed the country.”

Unsurprisingly, Dr. Jill Biden’s own White House staff swiftly responded to Rachel Campos-Duffy’s comments during her show. “This is disgusting,” wrote FLOTUS Press Secretary Michael LaRosa on Twitter, calling for a direct apology. “@RCamposDuffy and @FoxNews know better. They can do better and their viewers deserve better. I hope they’ll apologize to the First Lady and leave this kind of talk in the [trash] where it belongs.”

08/24/2021 Celebrities Comments Off on Why Is The White House Asking Fox News To Apologize To Jill Biden?
Recent Posts