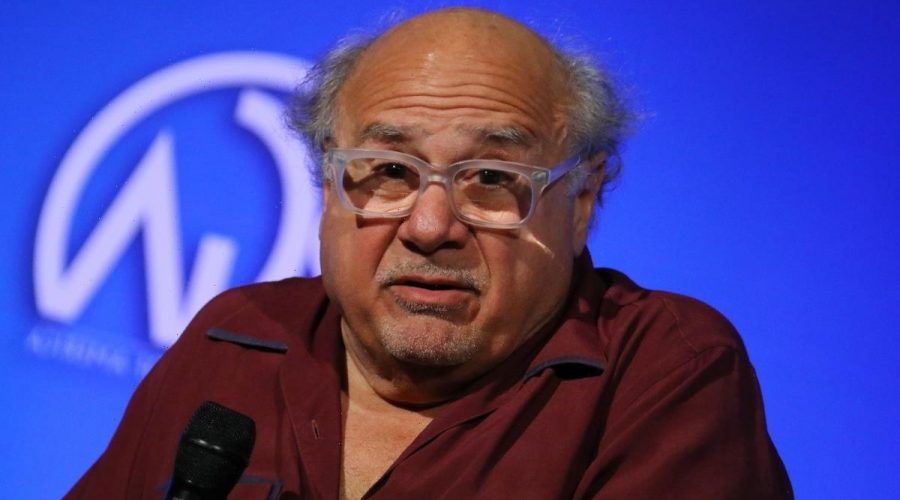 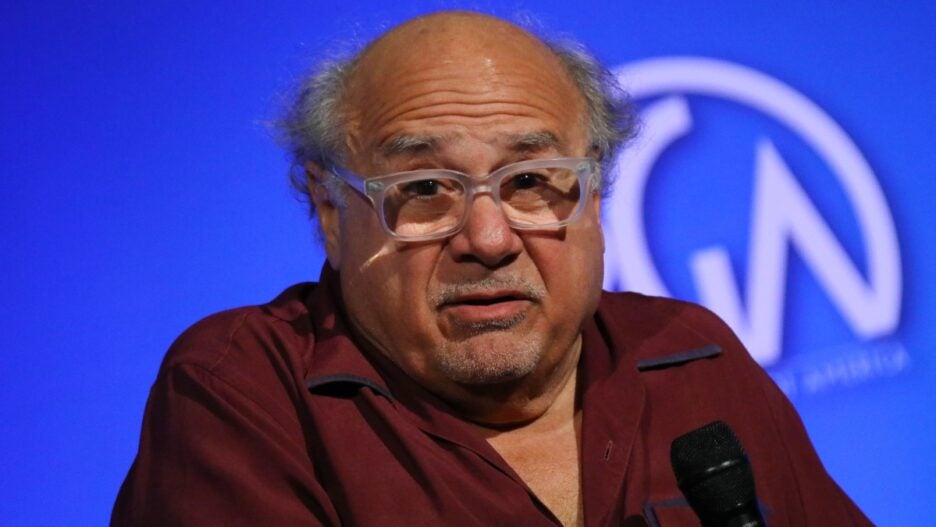 It’s Always Confusing at Twitter HQ. The latest example? Danny DeVito’s verification badge was removed from his account for a few hours on Thursday, only to be restored early on Friday — letting his 4.1 million followers know it is indeed the “Batman Returns” and “Twins” star.

Some fans were concerned Twitter had ripped DeVito’s blue check mark for his most recent tweet on August 18, where he offered support for striking Nabisco workers.

“Danny DeVito lost his Twitter verification for tweeting support for Nabisco’s employees, meanwhile Taliban members still have verification,” one fan tweeted on Thursday. “I don’t need to make a joke because this is so silly.”

Another fan tweeted: DeVito “abruptly lost his Twitter verification, following a tweet he made in support of the Nabisco workers during a strike. ALWAYS be on the side of Danny DeVito,” followed by a blue heart emoji.

You get the idea. But a Twitter representative on Friday morning told TheWrap DeVito’s Nabisco tweet had nothing to do with his verification vanishing for a few hours. Instead, DeVito was “debadged” for a less-sexy reason, according to the company: his account didn’t have an email address or phone number on file.

“The account referenced was debadged temporarily because the account’s information was incomplete,” the Twitter rep said. “Our verification policy that blue badges may be automatically removed from inactive and incomplete accounts, which require a confirmed email address or phone number. We have worked with the account holder to confirm the necessary information and the account’s verification has since been restored.”

The removal-then-restoration of DeVito’s Twitter check mark comes as he’s about to hit his 12-year “anniversary” on the platform. DeVito joined in September 2009 and has sent 7,402 tweets since then — coming out to about 1.7 tweets sent per day since then.