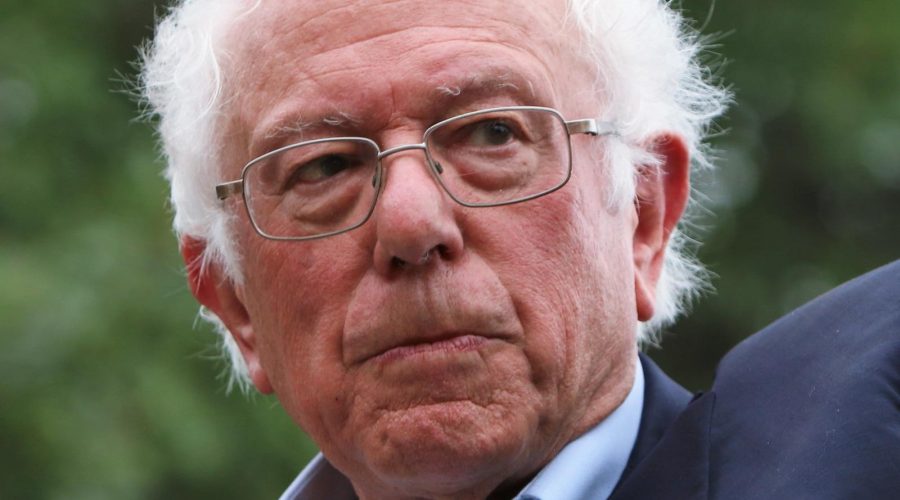 Bernie Sanders is no stranger to the struggle. Usually seen rocking an everyman suit and his signature unkempt hair, the Brooklyn native stays true to his colors with his public image and his impassioned political stances. It’s no secret why Bernie is so popular — with his aim to give back to the working class, his fierce pursuit of social justice, and a triumphant story of growing up under economic hardship, the independent serves as a beacon of light for those less fortunate.

And though he is always seen running (probably because he was a track star!) toward his next destination and speaking out, there was a time when the idea of Bernie as a politician was a mere speck of imagination. Upon graduating college, he worked several odd jobs to get by. Moreover, MSNBC noted that Bernie did not own a suit upon becoming mayor in 1981 and was “flat broke” upon being elected to the U.S. House of Representatives in 1990.

Despite the tumult he faced on his political come-up, Bernie was able to father one son, Levi Sanders, in the advent of his rise. Born in 1969 to Bernie and then-girlfriend Susan Campbell Mott (per The New Yorker), Levi did not have an easy life growing up. With more economic hardship and parents who had a fractured relationship, Levi fell victim to many issues out of his control. So, why exactly did Bernie struggle to raise Levi? Read on to find out! 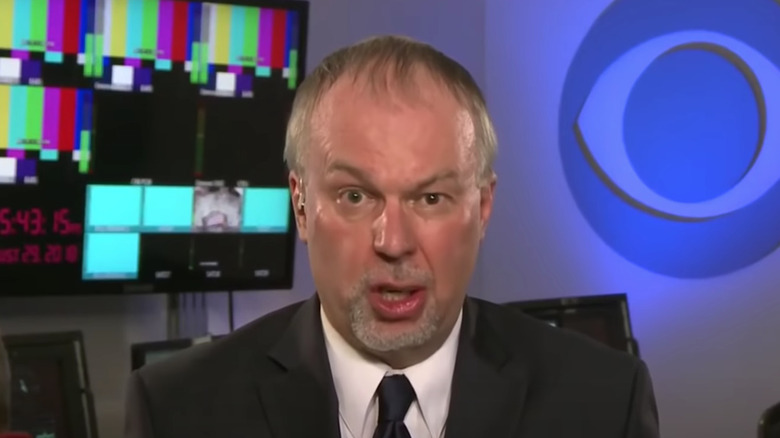 With his dogged pursuit of becoming a career politician, Bernie Sanders cut his teeth surviving in a capitalist society in the way typical hustlers do — by working as many odd jobs as he possibly can. Bernie’s pre-political background included work as a “carpenter and documentary filmmaker” (via his official website), while also selling “radical film strips and other education materials to schools” (via MSNBC).

Because of such, this inevitably affected Levi’s childhood growing up. According to Politico, upon splitting, Bernie and Mott shared custody of Levi through an “informal agreement,” though Mott “was around a lot,” according to friend Nancy Barnett. The outlet noted that Bernie rented out a “small brick duplex” that was “filled with not much furniture and not much food in the fridge,” but rather “stacks of checked-out library books and scribbled-on legal pads.”

Barnett noted that “the electricity was turned off a lot” and that she remembers “him running an extension cord down to the basement” because “he couldn’t pay his bills.” Others who witnessed Bernie’s lifestyle at the time described it as “pretty sparse” and “stark and dark,” while others described Bernie as “always poor” and “virtually unemployed.” With Levi’s hard childhood, one has to wonder — what ever happened to Bernie’s only son?

Generational politics in the Sanders family 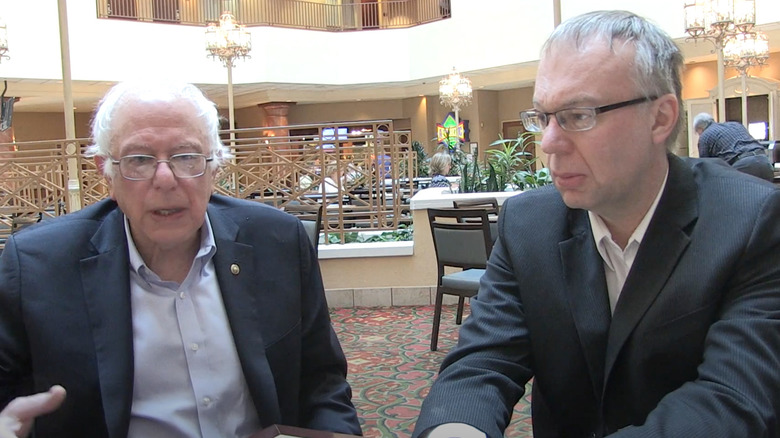 Despite the rough circumstances he endured, Levi Sanders grew up to be a politician like his father and has been working for Bernie Sanders on-and-off since 2006, according to his LinkedIn.

Though Levi has worked in politics for years, he has not seen the same success as his father. With the signature Sanders-branded explosiveness, Levi is also vehement in his political stances — often going off verbally at political opponents. According to The New York Times, many were “eager to dismiss his candidacy,” while some “[viewed] him as a firebrand” who possessed a “quick fuse and a sharp tongue.” Others simply dismissed him as a “nuisance” getting by off his father’s name while also accusing him of being a carpetbagger — which Merriam-Webster describes as “a nonresident or new resident who seeks private gain from an area often by meddling in its business or politics.”

Interestingly enough, Bernie has not endorsed his son. Perhaps he wants Levi to earn his way to the top of the political stratosphere, or maybe he just doesn’t want his son going down the same path he did. In a statement released by Bernie regarding his son’s political campaign, he said, “​​Levi has spent his life in public service to low income and working families” and that he was “very proud” of his son. Bernie then followed up, stating (via Axios), “In our family, however, we do not believe in dynastic politics. Levi is running his own campaign in his own way.”