Viewers might be a bit confused when they hit play on the first episode of The Haunting of Bly Manor. Rather than immediately diving into the creepy ’80s ghost story set at a manor in the English countryside, the season begins at a rehearsal dinner in California in 2007. Before anything about this wedding party is explained, a mysterious grey-haired woman launches into the tale of Bly Manor, thus kicking off the central story of the season. The bizarre intro scene brings up a lot of questions right away, most notably: Who is getting married in The Haunting of Bly Manor? Honestly, it’s easy to forget about this detail after becoming immersed in the story of Bly Manor, but the season’s ending brings viewers back to where it began and finally provides some answers.

The new addition of the Haunting anthology series employs a different narrative structure than Hill House did. Bly Manor uses a framing story-within-a-story device. At the rehearsal dinner, a woman played by Carla Gugino (whom fans will recognize as Olivia Crain from Hill House) launched into the tale of Bly Manor, and viewers are only subtly reminded of the framing story periodically throughout the season thanks to this character’s narration. 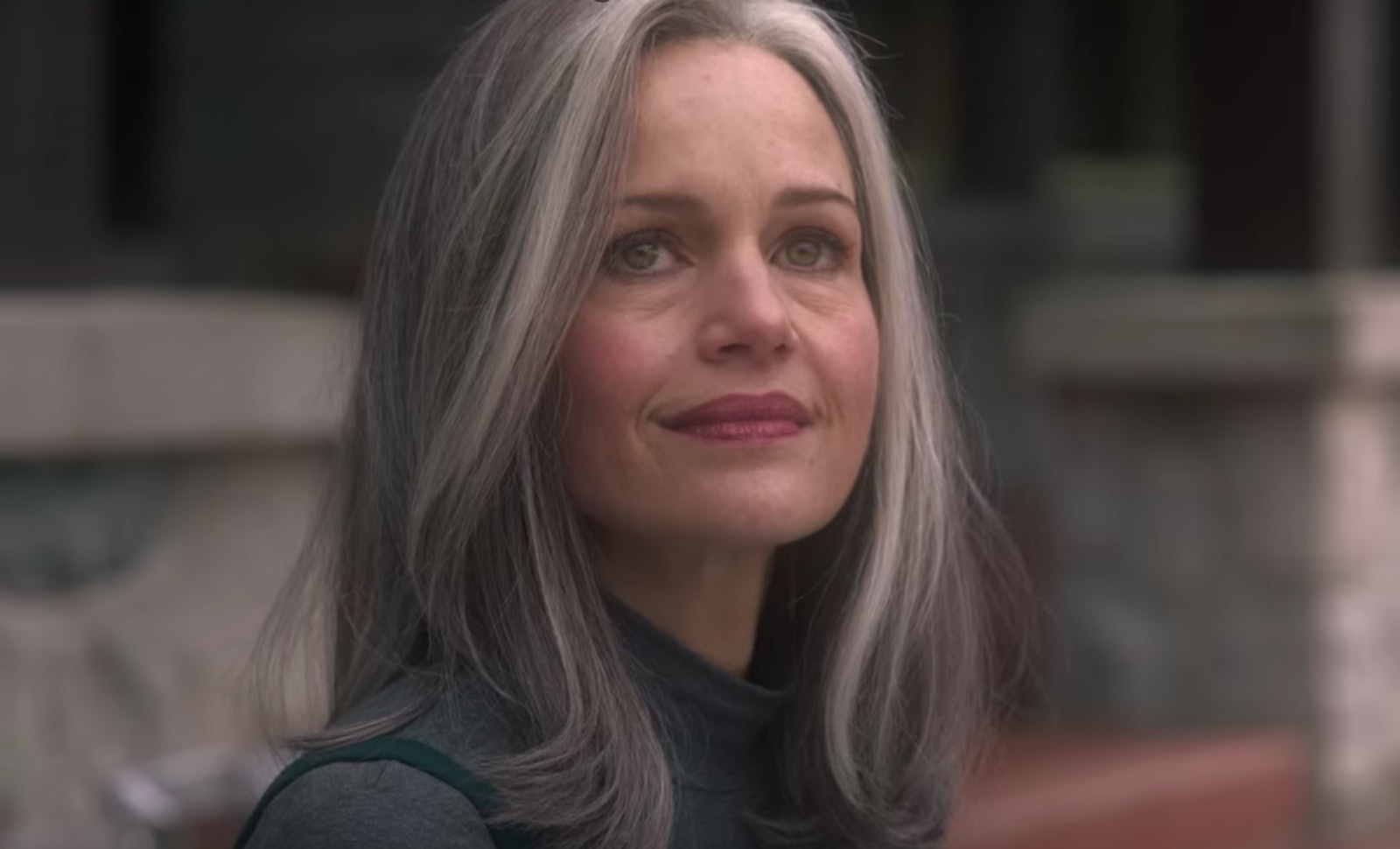 Spoiler alert: The rest of this post contains spoilers from the season finale of The Haunting of Bly Manor. It’s not until the season finale that viewers learn the identities of everyone at the wedding party. After finishing up the story of Bly Manor, the show jumped back to the 2007 rehearsal dinner and it became immediately evident the woman telling the story was actually Jamie, the gardener who wound up falling in love with Dani. After that revelation, it started to become clear who everyone else at the wedding was: Owen was the joke-cracking Englishman who gave a toast in the intro scene, and Henry was the old man Jamie sat next to when she arrived at the rehearsal dinner.

As for the bride herself, a quick exchange between her and Jamie revealed she was a grown-up Flora. Well, her name wasn’t really Flora, though. The bride was amazed the girl in the story had her middle name, which suggested Jamie intentionally changed the characters’ names in her story to not make it so obvious to the group. Earlier in the finale (back when it was still the ’80s), Owen revealed to Jamie and Dani that Flora and Miles had both completely forgotten about their time at Bly Manor after they left the country house with Henry, which explains why grown-up Flora didn’t fully put the pieces of the story together. Owen also mentioned Flora got a serious boyfriend as she grew up, just to make it more obvious she was the bride in the 2007 scenes. 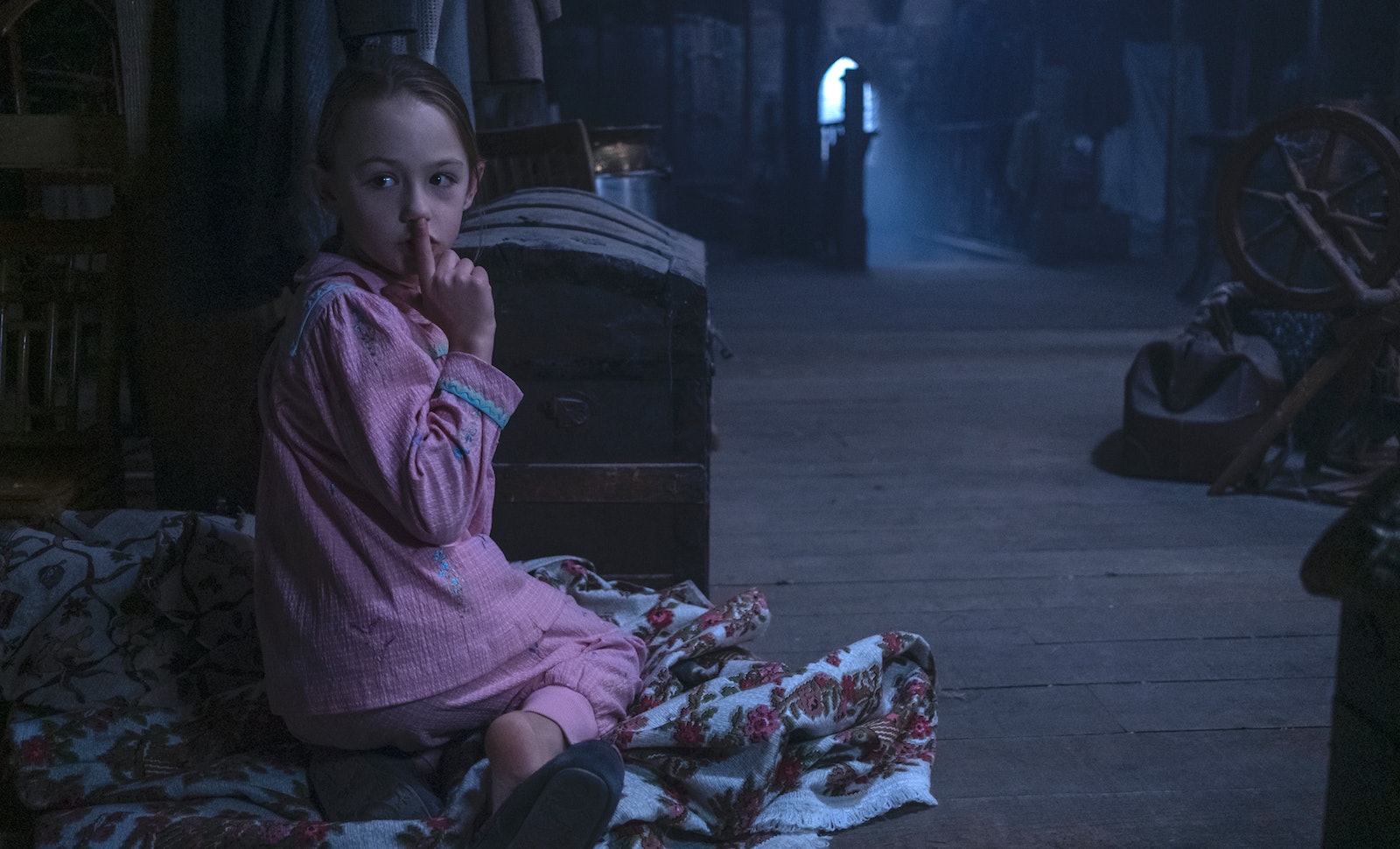 That finale reveal about all the characters added a warm, feel-good layer to the ending of Bly Manor, echoing the surprisingly uplifting finale of Hill House. It seems like every Haunting season is going to have at least a somewhat happy ending, which isn’t really what you usually expect from a series about killer ghosts.

The Haunting of Bly Manor is on Netflix now.

10/09/2020 Celebrities Comments Off on Who’s Getting Married In ‘Haunting Of Bly Manor’? The First Scene Is A Mystery
Recent Posts
We and our partners use cookies on this site to improve our service, perform analytics, personalize advertising, measure advertising performance, and remember website preferences.Ok