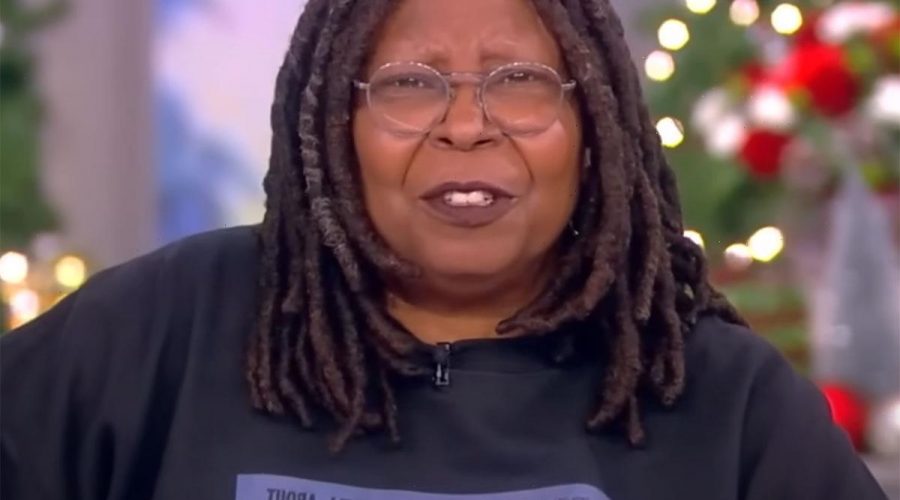 Whoopie Goldberg is once again apologizing after making more insensitive comments about the Holocaust, but has she really learned from her mistakes?

As we’ve been following, The View host first came under fire in February for claiming on an episode of the daytime talk show that the Holocaust wasn’t about race but instead “about man’s inhumanity to man.” After tons of backlash, she issued an apology and was suspended from the show for two weeks. Unfortunately, she then doubled down on her claims in a new interview with The Sunday Times out this week, suggesting she hadn’t actually learned anything from the criticism. Sigh…

While chatting with the publication, Whoopi dove into the topic once again, saying:

“My best friend said, ‘Not for nothing is there no box on the census for the Jewish race. So that leads me to believe that we’re probably not a race.’”

When the reporter countered by saying Nazis saw Jewish people as a race, the Sister Act star responded:

“Yes, but that’s the killer, isn’t it? The oppressor is telling you what you are. Why are you believing them? They’re Nazis. Why believe what they’re saying?”

Again, the journalist reportedly clapped back by pointing out race can be more than just skin color, saying the Nazis measured Jewish people’s facial features to “prove” they were an actual race. Whoopi replied:

“They did that to Black people too. But it doesn’t change the fact that you could not tell a Jew on a street. You could find me. You couldn’t find them. That was the point I was making.”

Yeesh. Now, just days after the article’s publication, Whoopi is once again apologizing for her remarks after being slammed by critics. In a statement to E! News on Tuesday, the TV personality explained the context of her new interview, saying:

“Recently while doing press in London, I was asked about my comments from earlier this year. I tried to convey to the reporter what I had said and why, and attempted to recount that time.”

Despite seemingly still being hung up on her original ideologies about the Holocaust in the interview, the 67-year-old claimed she had learned a lot from her first round of backlash, adding:

“It was never my intention to appear as if I was doubling down on hurtful comments, especially after talking with and hearing people like rabbis and old and new friends weighing in. I’m still learning a lot and believe me, I heard everything everyone said to me.”

The Till star also confirmed she now believes that the “Holocaust was about race” and insisted her support for the Jewish community “has not wavered and never will,” she added:

“I am still as sorry now as I was then that I upset, hurt and angered people. My sincere apologies again, especially to everyone who thought this was a fresh rehash of the subject. I promise it was not. In this time of rising antisemitism, I want to be very clear when I say that I always stood with the Jewish people and always will.”

But why discuss the topic at all once you know it’s hurtful?? Just saying. The CEO of the Anti-Defamation League, Jonathan Greenblatt, who previously accepted the actor’s February apology, isn’t buying it this time. In a statement to The Wrap on Tuesday, he argued:

“Whoopi Goldberg’s comments about the Holocaust and race are incredibly disappointing, especially given that this is not the first time she had made remarks like this. In a moment when antisemitic incidents have surged across the US, she should realize that making such ignorant statements can have real consequences.”

Perhaps it would have been better for Whoopi to have declined to talk about the subject in the London article if she wasn’t willing to hold back on rehashing her hurtful statements. Thoughts? Let us know (below)!

To learn more about antisemitism and how you can help fight it, check out https://www.adl.org/. 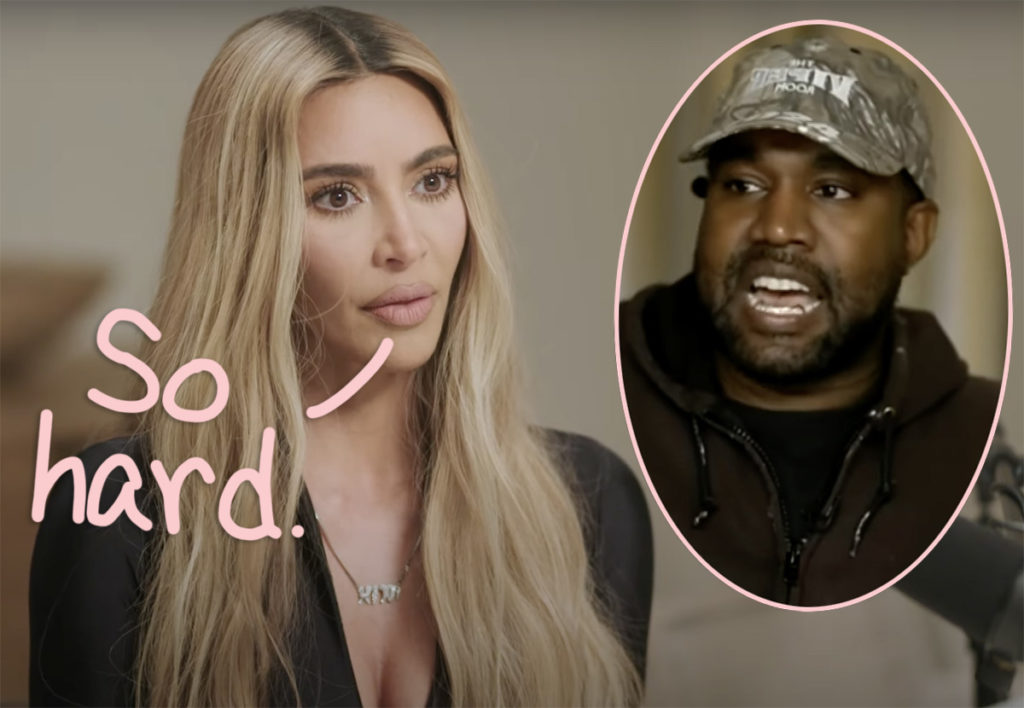 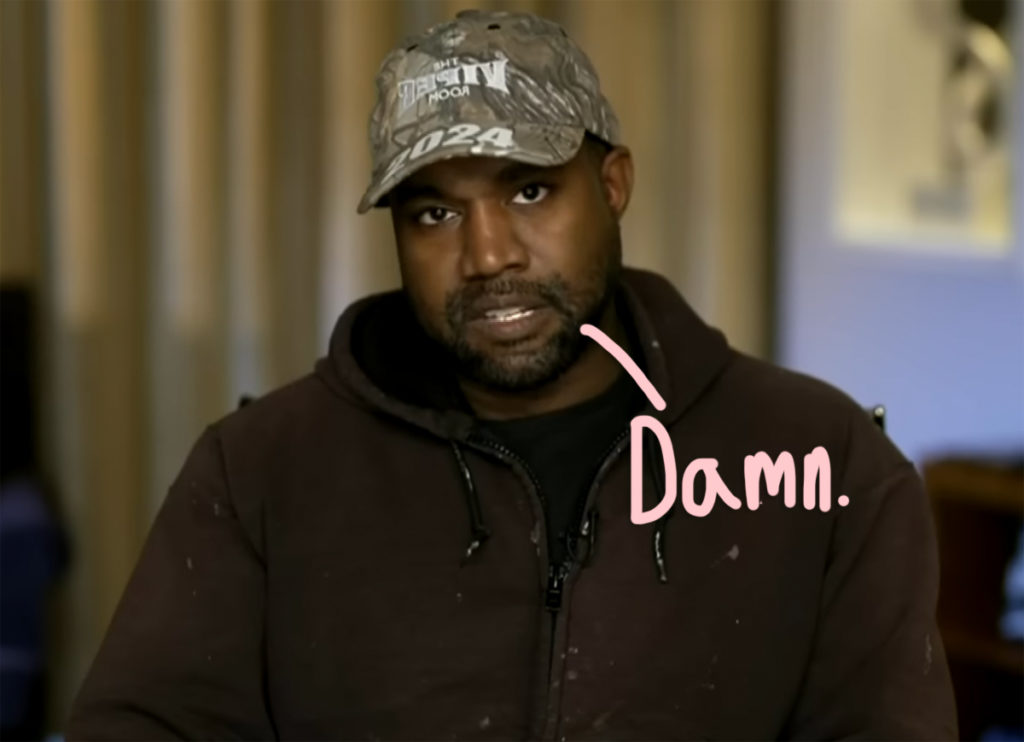 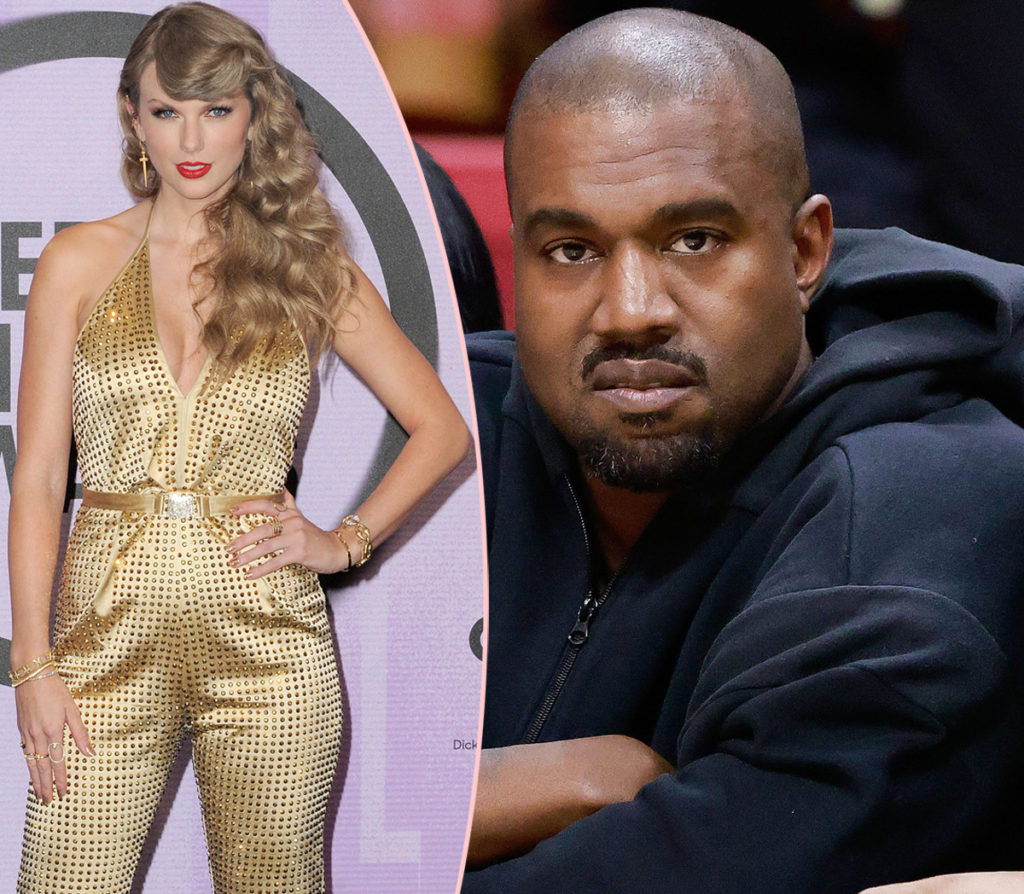 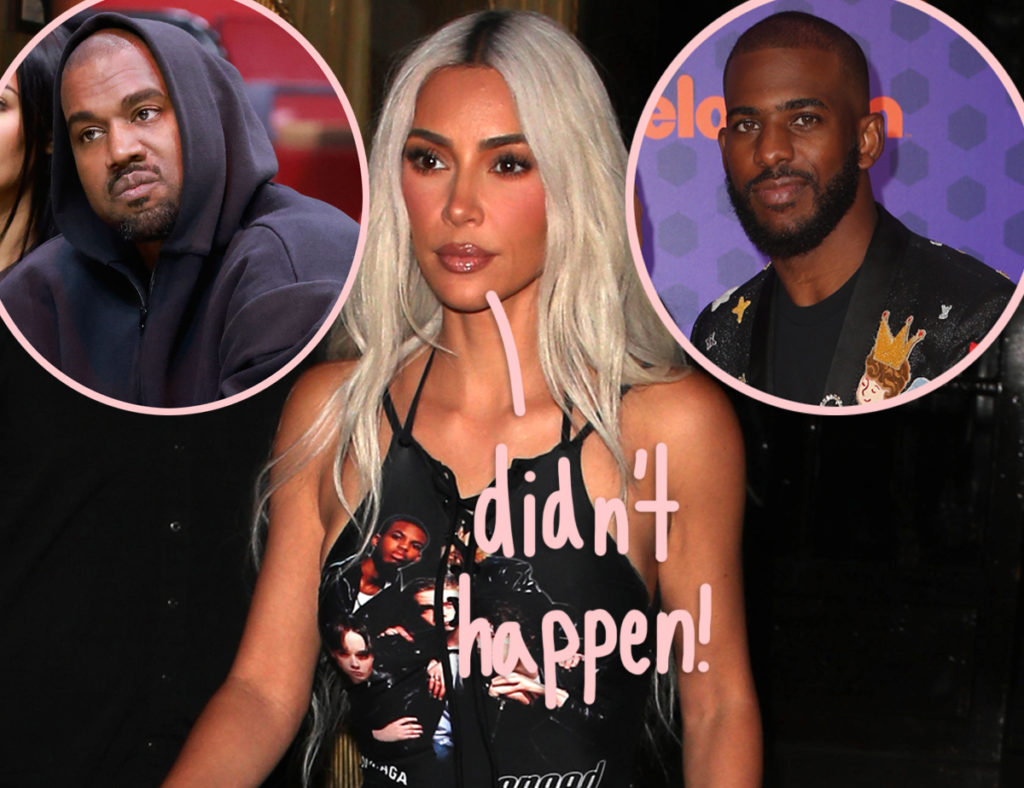 12/28/2022 Celebrities Comments Off on Whoopi Goldberg Apologizes AGAIN After Doubling Down On Holocaust Comments, But…
Recent Posts