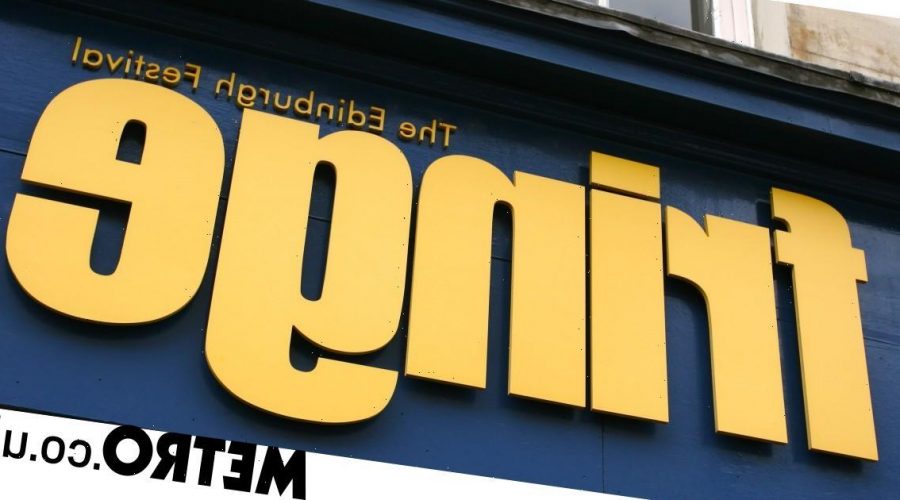 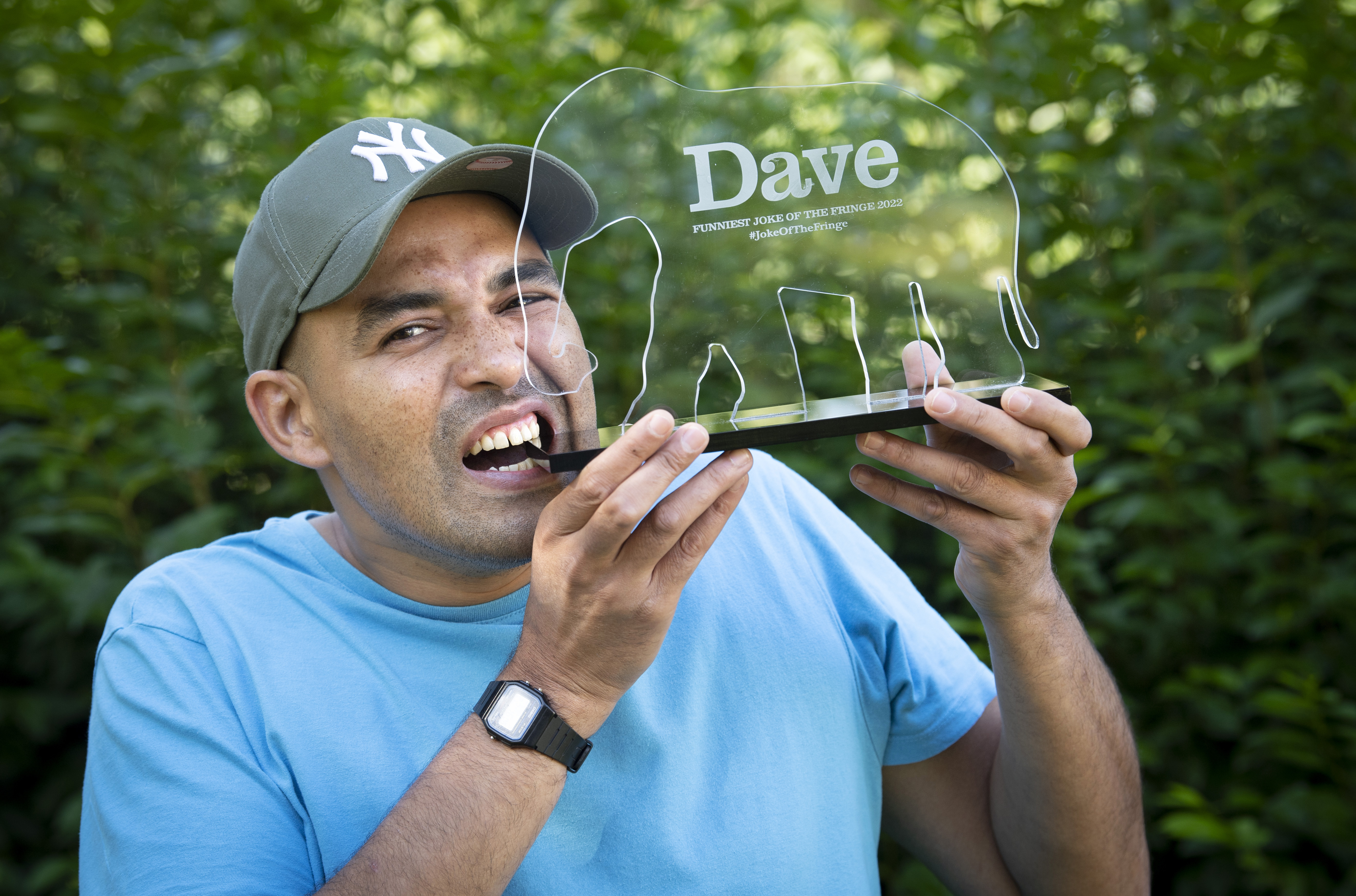 A pasta pun has been named the funniest joke of the Edinburgh Fringe as the award returned for the first time since before the pandemic.

Masai Graham was voted the winner with his gag: ‘I tried to steal spaghetti from the shop, but the female guard saw me and I couldn’t get pasta.’

The Dave’s Funniest Joke of the Fringe award, voted for by members of the public, was back for the first time since 2019.

Graham also won the accolade in 2016 with his joke: ‘My dad suggested I register for a donor card – he’s a man after my own heart.’

‘It’s great to see the Edinburgh Fringe Festival back up and running again, it’s my spiritual home,’ the West Bromwich-born comedian said, who is performing his show Aaaaaaaaaargh! It’s 101 Clean Jokes in 30 minutes at Dropkick Murphys until August 28.

‘I was so delighted to find out I’d won the Dave’s Funniest Joke of the Fringe award for a second time – I thought: “This is getting pasta joke.”’

Comedy critics attended hundreds of comedy shows across this year’s Edinburgh Festival Fringe to create a shortlist which was voted on by 2,000 members of the public, who were not told the names of the comedians in the running.

This year’s top 10 included two appearances by Falafel, as well as one-liners by Mark Simmons, Hannah Fairweather, Will Mars and Tim Vine.

The time-honoured tradition was last awarded three years ago to comedian Olaf Falafel with his gag: ‘I keep randomly shouting out “Broccoli” and “Cauliflower” – I think I might have florets.’

1. Masai Graham: ‘I tried to steal spaghetti from the shop, but the female guard saw me and I couldn’t get pasta.’

2. Mark Simmons: ‘Did you know, if you get pregnant in the Amazon, it’s next-day delivery.’

3. Olaf Falafel: ‘My attempts to combine nitrous oxide and Oxo cubes made me a laughing stock.’

6. Olaf Falafel: ‘I spent the whole morning building a time machine, so that’s four hours of my life that I’m definitely getting back.’

7. Richard Pulsford: ‘I sent a food parcel to my first wife. FedEx.’

8. Tim Vine: ‘I used to live hand to mouth. Do you know what changed my life? Cutlery.’

10. Will Duggan: ‘I can’t even be bothered to be apathetic these days.’

‘What a pleasure to be back in Edinburgh. This is Dave’s first Joke of the Fringe in three years and the quality of submissions has been incredibly strong,’ commented Dave channel director Cherie Cunningham.

‘It’s a fantastic top 10 full of newcomers and comedy veterans, and it’s a delight to crown Masai Graham as winner once more.’

08/22/2022 Celebrities Comments Off on Who won the Edinburgh Fringe funniest joke award for 2022?
Recent Posts