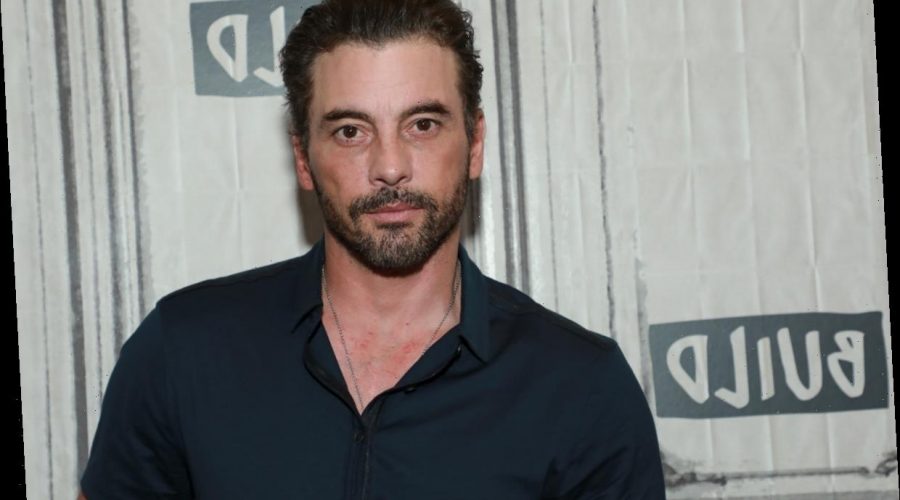 Though fans said goodbye to F.P. Jones after Season 4 of Riverdale, it seems like Skeet Ulrich is saying hello to a new relationship. On Feb. 22, he was reportedly spotted kissing fellow Archieverse actor Lucy Hale, and fans took to Twitter to weigh in. It’s unclear whether the two are actually dating, but TBH, when it comes to Skeet Ulrich’s relationship history, nothing is all that clear. Since rising to fame in the early 1990s, Ulrich has been married (and divorced) twice and later called off another engagement, but little is known about those past relationships. However, I do know that — despite the rumors — he never dated his Riverdale co-star Vanessa Morgan.

He and Morgan sparked dating rumors back in May 2018 after it appeared Morgan was living with Ulrich while she was in the process of moving. Soon after, Ulrich assured fans that nothing romantic was going on. "Vanessa and I are not dating," he wrote on Instagram in response to a curious fan, per Entertainment Tonight. "We are friends, just like the rest of our cast and we always have each others’ backs." So much for that!

Here’s what I do know about Ulrich’s super-secret dating life leading up to his maybe-relationship with Hale. 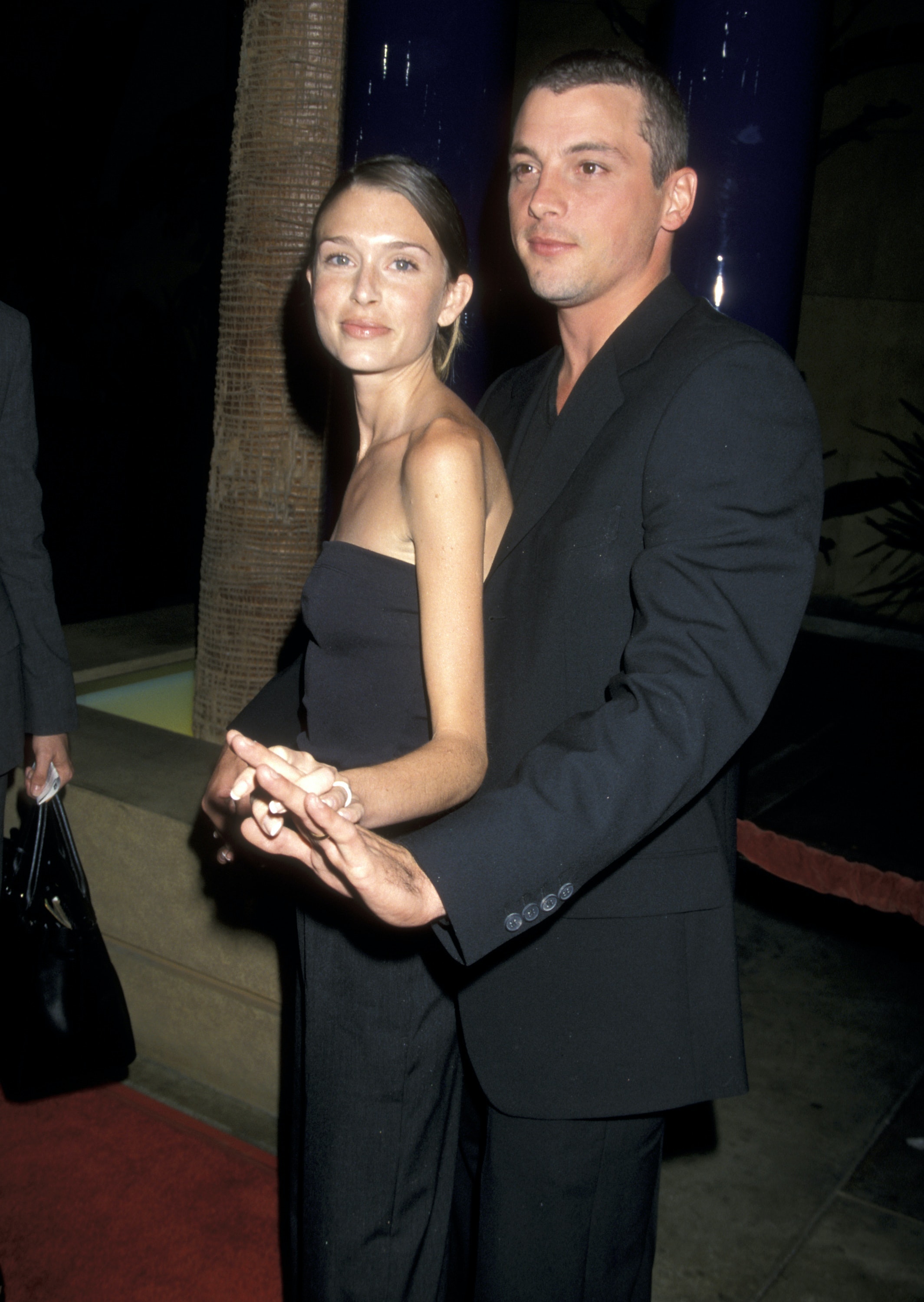 Ulrich’s first major relationship in the spotlight was with his first wife, English actor Georgina Cates, who he met reportedly met at an Academy Awards party. By October 1997, the couple was married, and in March 2001, they welcomed their twins, Jakob and Naiia. Sadly, their marriage only lasted another four years before Cates filed for divorce in June 2005. 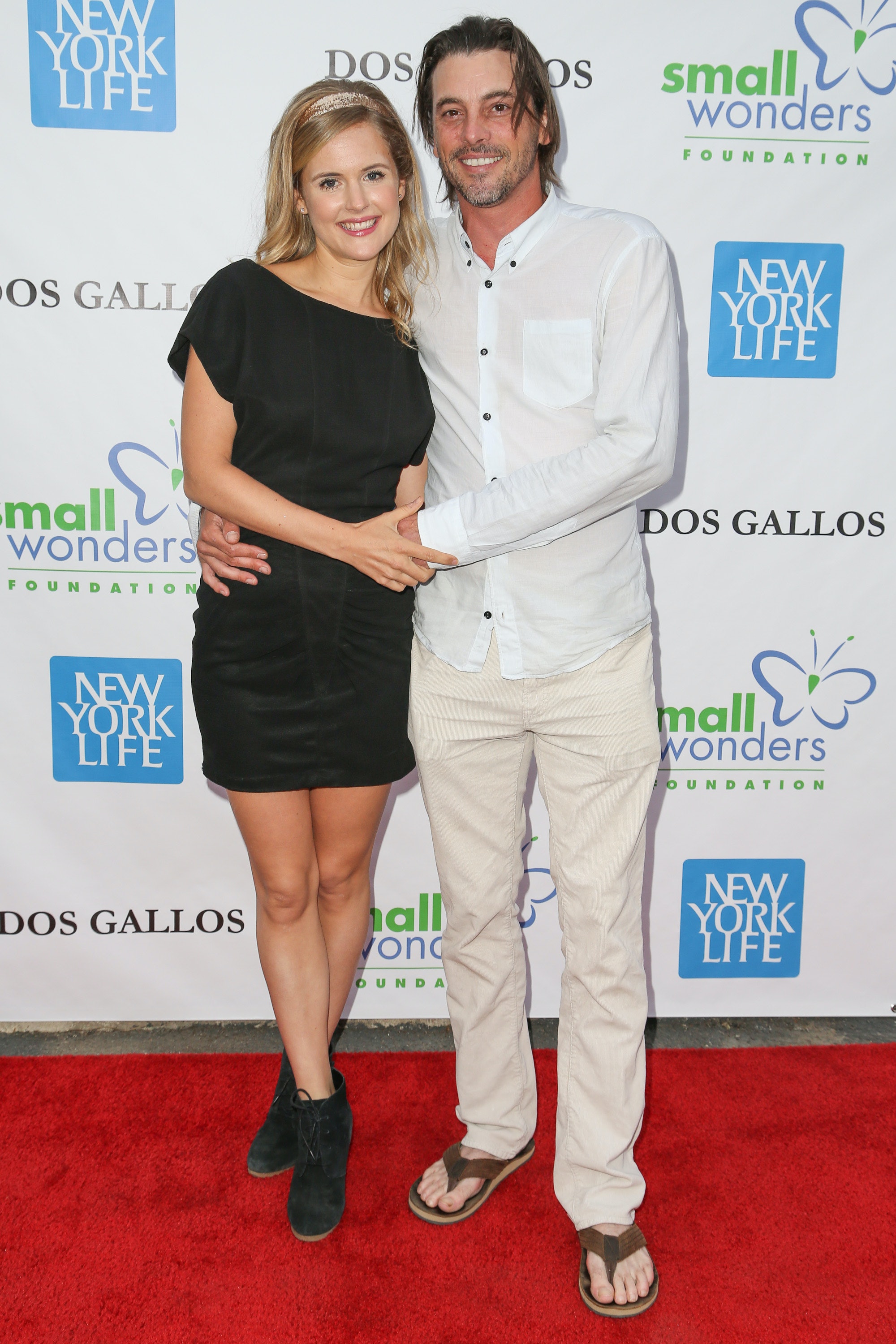 Ulrich reportedly dated English actor Amelia Jackson-Gray for less than a year before the two tied the knot in May 2012. The marriage reportedly lasted for about three years before the couple decided to divorce in 2015. 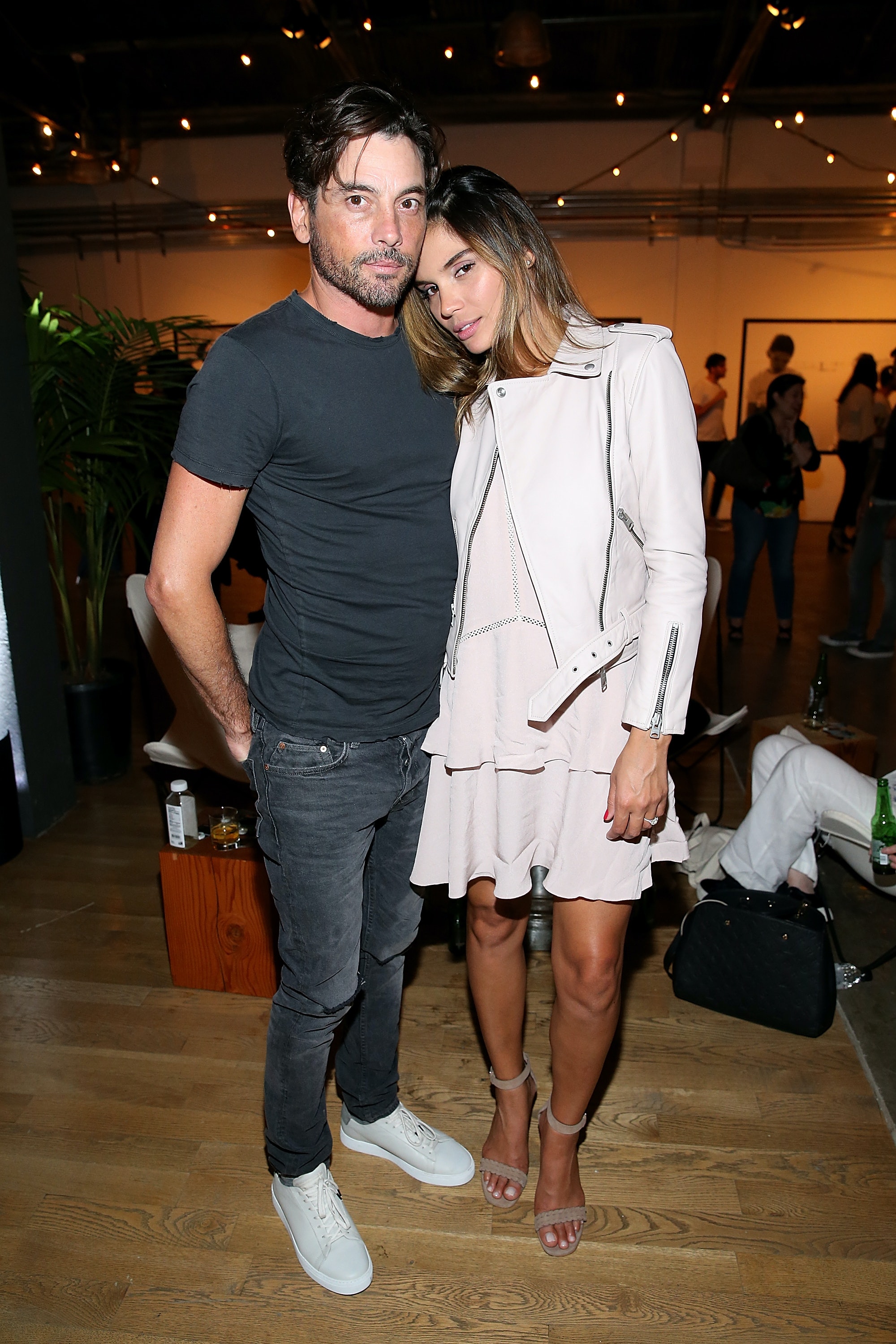 It’s a bit unclear how and when Ulrich got together with Brazilian model Rose Costa, but after a whirlwind romance, the two reportedly got engaged in 2016. Though an October 2017 Cosmopolitan interview with Ulrich referred to Rose as his fiancée, the two reportedly called it quits a month later. 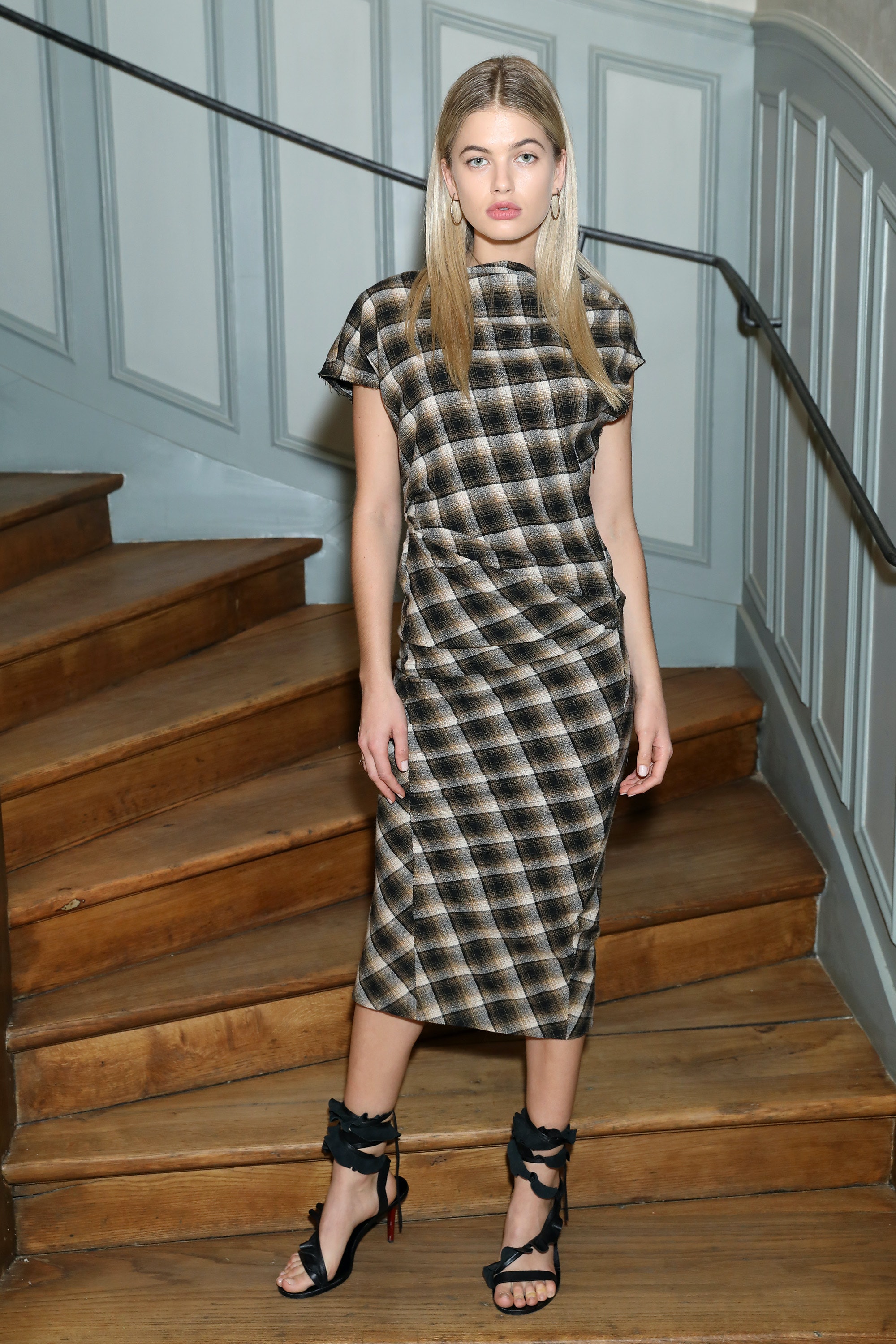 Ulrich sparked dating rumors with model Megan Blake Irwin in May 2020, which is when he made his first appearance in Irwin’s Instagram Stories. Over the next three months, the two showed each other plenty of IG love before they reportedly broke up in August 2020. When a fan asked Ulrich why they split during an October 2020 IG Story Q&A sesh, Ulrich reportedly made a pretty !!! accusation about his ex, per Perez Hilton, so I’m guessing things didn’t end on good terms.

In February 2021, Ulrich was reportedly spotted kissing Lucy Hale in L.A., according to photos obtained by Page Six, and the news left fans shook — particularly because of their 20-year age gap. "Lucy and Skeet have been dating for a little over a month now," a source for Us Weekly reportedly claimed soon after the photos emerged. "While it’s very new, they spend a lot of time together." And apparently, their big age difference "doesn’t bother them," so sorry, haters.

Ulrich and Hale have yet to confirm their rumored relationship, so fans will just have to wait and see whether they’re the real deal.

03/10/2021 Celebrities Comments Off on Who Has Skeet Ulrich Dated? His Relationship History Is So Mysterious
Recent Posts