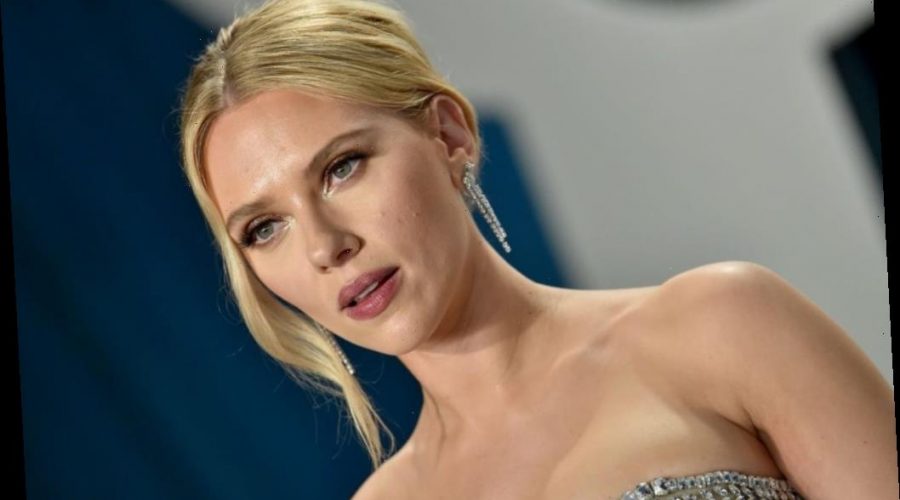 The paychecks in Hollywood are not all created equally. There are stars who have been in the acting industry for decades who still don’t have the earning power as some industry newbies. When it comes to who makes the most money on projects in Hollywood, there are some names who make sense and others who might thoroughly surprise you.

Seeing Scarlett Johnansson’s name on this list might surprise you as the actress is not exactly known for her wide range of roles. But the longevity of her acting career has definitely worked in her favor. Johansson has had a number of roles that ranged widely in how much they paid her. Her paychecks in the Marvel Cinematic Universe alone have differed greatly. She was only paid $400,000 for her role in Iron Man 2, according to IMDb. For the lead role in Black Widow, she was reportedly paid $15 million. In 2019, she was the highest paid actress in Hollywood, according to Forbes, making $56 million. She is reportedly worth $165 million now.

Andy Serkis has made a career of appearing in iconic franchises. He appeared in Planet of the Apes and Star Wars. One of his most known roles as Gollum in both Lord of the Rings and The Hobbit almost didn’t come to fruition.

“It was an interesting one,” Serkis said on Josh Gad’s Reunited Apart series of almost passing up on Gollum. “Because when I first heard from my agent this was happening, it was just like, ‘Andy, look, they’re doing this amazing kind of film of Lord of the Rings down in New Zealand. They’d like to see you for a voice for a digital character.’ I was like, ‘A what?’ I remember I was in Prague working on an adaptation of Oliver Twist actually and I said to this other actor I was working with, ‘I think I may be going down to New Zealand to do this digital character.’ He said, ‘Well, is your face going to be on screen?’ I said, ‘No, it’s not.’ He said, ‘Mate, I wouldn’t touch it with a barge pole.’”

He went on to be the highest paid cast member in The Lord of the Rings, earning roughly $1 million.

Robert Downey Jr. has a number of high performing films under his belt. He started out with classics like Less Than Zero and Weird Science. Though he is most known for his roles in the MCU, he also earned massive paychecks for other projects like the $12 million he got for 2010’s Due Date, and the $15 million he earned for Sherlock Holmes: A Game of Shadow. His salary for Iron Man ranged from $500,000 to $75 million from the first to third film. For Avengers: Age of Ultron, Captain America: Civil War, and Avengers: Infinity War, Downey Jr. made $40 million. For Avengers: End Game, he was paid a whopping $75 million, according to Celebrity Net Worth.

Samuel L. Jackson has had one of the longest careers in Hollywood with over 150 films under his belt, including classics like Pulp Fiction and A Time to Kill. Excluding the cameos that he has made, his films have raked in over $16.7 billion at box offices worldwide, grossing an average of $89.9 million per film, according to Celebrity Net Worth. Jackson also appears in the MCU as Nick Fury, making $4 to $6 million each appearance, even if it’s just a short cameo.

02/13/2021 Celebrities Comments Off on Who Are the Highest Paid Actors and Actresses of All Time in Hollywood?
Recent Posts