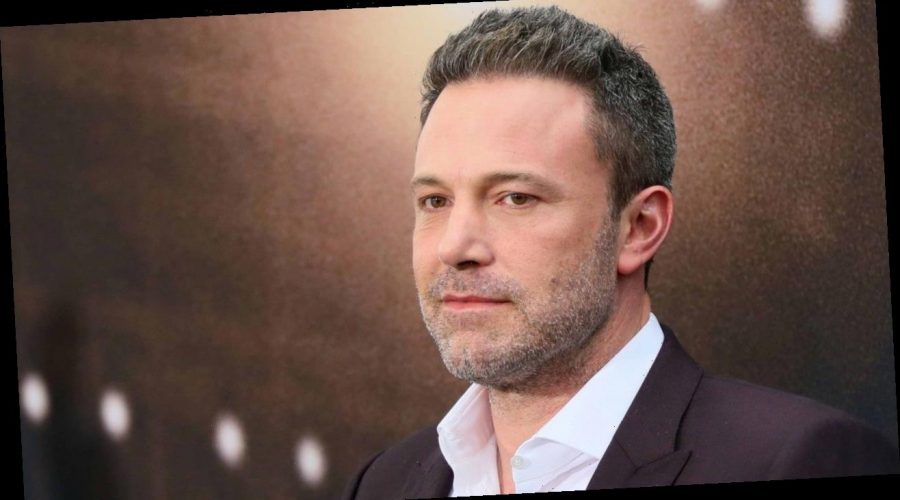 Ben Affleck has no bad blood or drama when it comes to both his most recent ex-girlfriend, Ana de Armas, and his ex-wife, Jennifer Garner, a source tells ET.

Affleck, 48, and de Armas, 32, split in January after a year of dating. According to our source, the actor hasn’t been dating anyone seriously since then, and although he’s still in touch with his ex, is currently taking time to focus on himself.

“He does chat with Ana sometimes, but is enjoying single life and focusing on work and his kids,” the source says. “He has not been single in a while, so it has been actually good for him. He is back to being in contact with a lot of friends and working out a lot.”

Affleck was recently photographed on the set of The Tender Bar, his latest project, which is being directed by George Clooney. The film is about a boy growing up on Long Island, who seeks out father figures among the patrons at his uncle’s bar. Affleck plays Uncle Charlie in the movie, which is based off of J. R. Moehringer’s 2005 memoir of the same name. 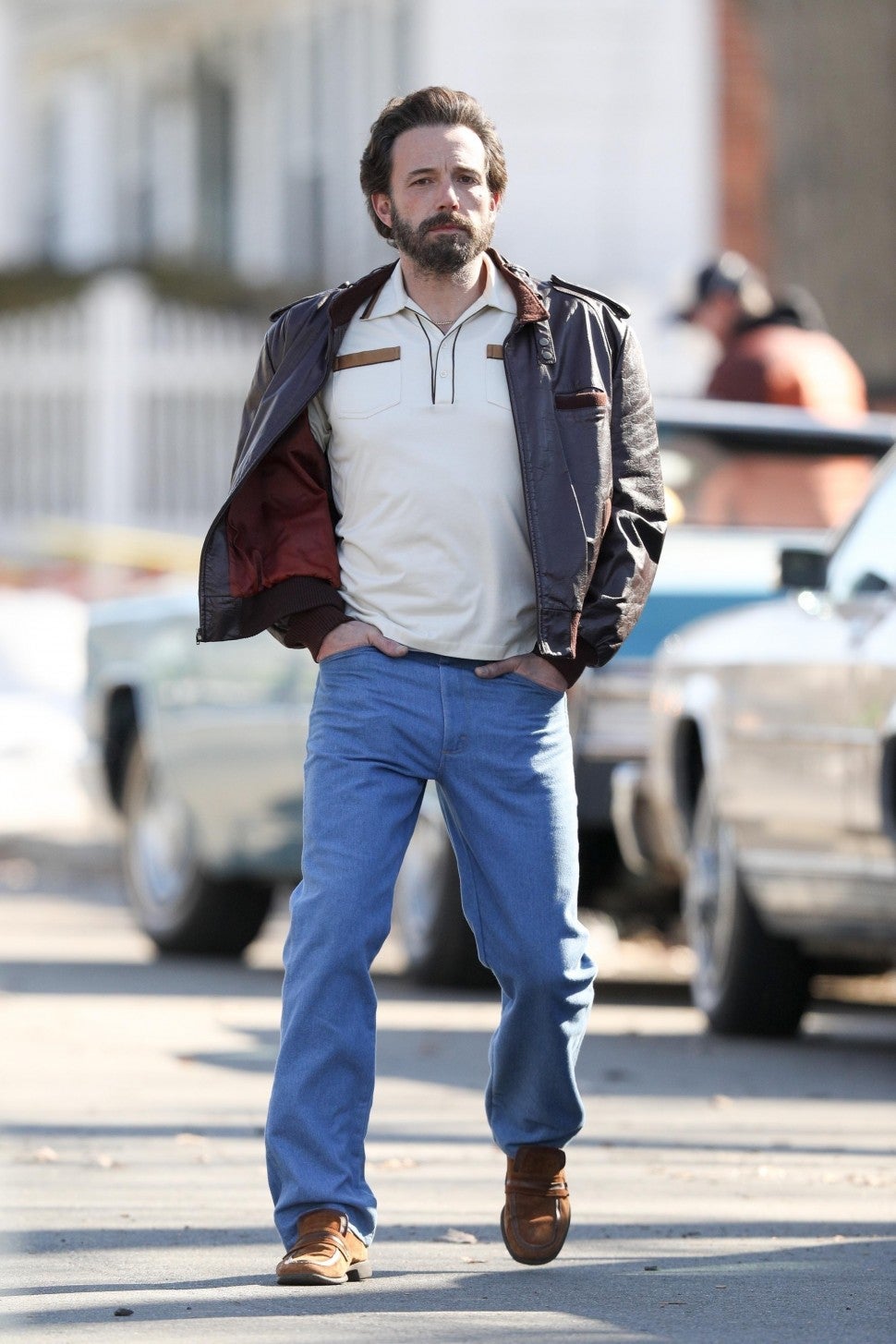 As for his relationship with 48-year-old Garner, the source says the two are continuing to successfully co-parent their three children together — 15-year-old Violet, 12-year-old Seraphina and 9-year-old Samuel.

“Jen and he have been getting along really well,” the source says. “It is always casual and friendly. He really loves Jen as a person and mother of her kids, so they co-parent well.”

Garner recently talked about her still-friendly relationship with her ex-husband in a new interview with The Hollywood Reporter. The Yes Day star previously told Vanity Fair in 2016 (shortly after separating from Affleck) that she had “lost the dream of dancing with my husband at my daughter’s wedding.” Now, she shares that that particular dream isn’t dead.

“When our kids get married, we’ll dance, I know that now,” she told the magazine. “We’ll boogaloo and have a great time. I don’t worry about that anymore.”