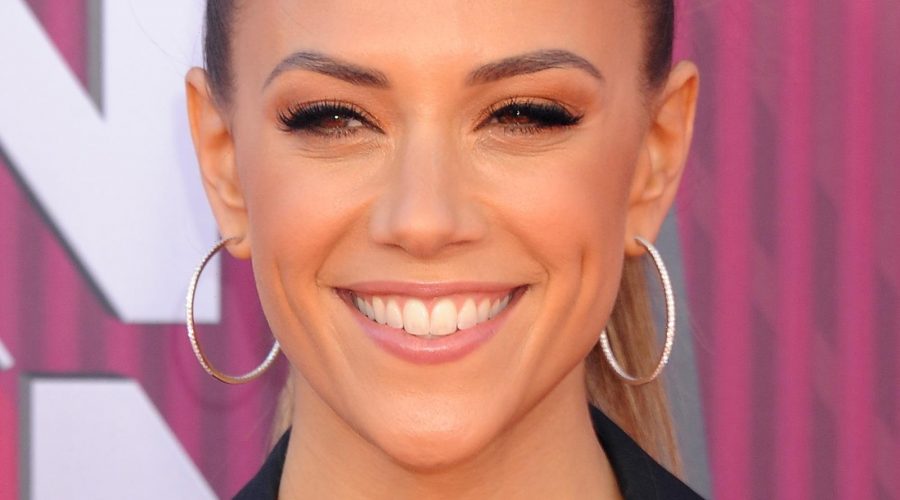 “One Tree Hill” fans will remember Jana Kramer for her role as washed-up starlet Alex Dupre. Since her time on the hit CW TV show, Kramer has explored her talent outside of acting by being a country singer in early 2010s, according to People. Kramer has released two albums, “Jana Kramer” in 2012 and “Thirty One” in 2015.

Outside her music and acting careers, Kramer also found love with former football tight end Mike Caussin. The two met on Twitter, reported CMT News, and it’s been a rocky road for the couple ever since. Shortly after they began dating in 2014, Kramer and Caussin split up, with the “Why Ya Wanna” singer citing infidelity from her then-boyfriend. Somehow, the two made their relationship work, getting married in 2015, reported Us Magazine, and having two kids: a daughter named Jolie born in August 2015, according to People, and a son named Jace born in November 2018, per People. But unfortunately for Kramer and Caussin, the cracks in their marriage and the NFL player’s sex addiction, according to People, became too much, and Kramer filed for divorce in April 2021, reported Us Weekly.

Now, Kramer is moving on with her life, and she might not be a single lady for much longer. Read on to find out who may be her new man!

Jana Kramer is in an 'entanglement' with Graham Bunn 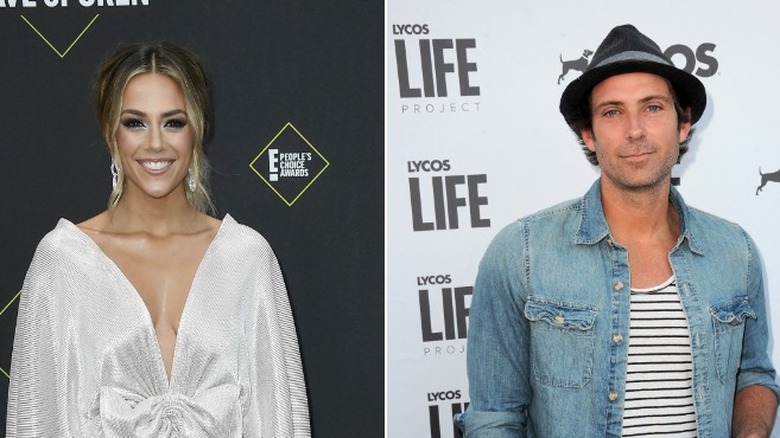 It turns out that long-running TV shows are the link in Jana Kramer’s latest relationship. Following her divorce filing from former NFL tight end Mike Caussin, Kramer has found a new man, and he might be familiar to Bachelor Nation. Kramer is seeing former “Bachelorette” contestant Graham Bunn…kind of. The two were seen sharing some PDA and personal space earlier this week while grabbing dinner together in Hollywood, reported TooFab.

And when asked about whether she was dating the 42-year-old entrepreneur during an appearance on E! News’ Daily Pop on June 11, Kramer replied (via TooFab), “Graham and I have been friends for seven years…we have been friends, but there was never any … but we are still friends and we’re just friendly.”