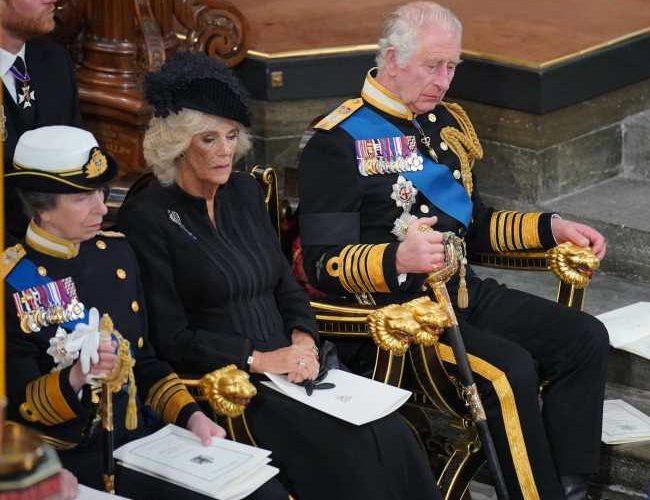 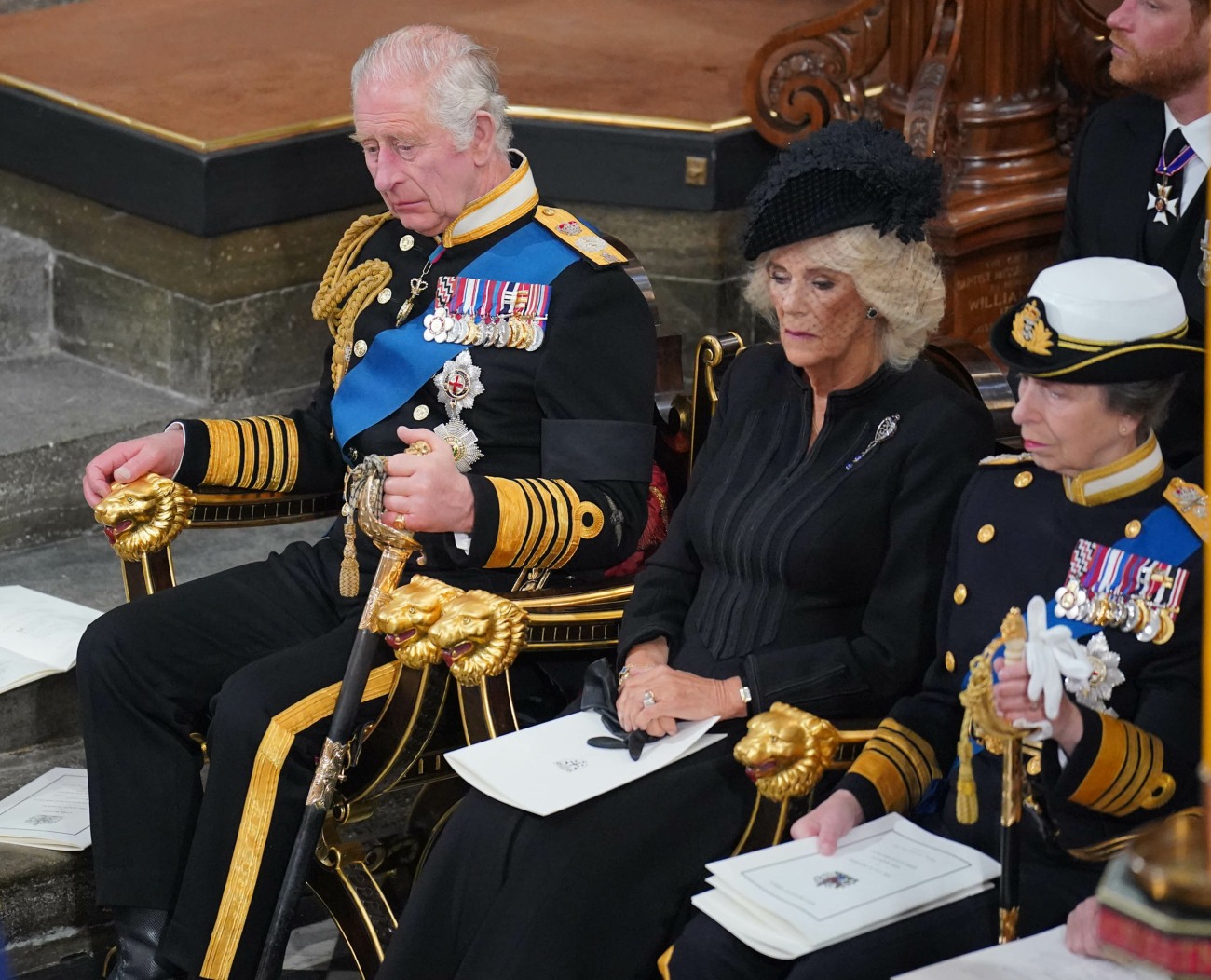 Last year, the Daily Mail and other outlets had detailed plans for what would happen with all of the palaces and castles once QEII passed away. It was said that QEII was giving over more of the daily management to Charles at the time, and he was already making plans for where he would live as king and what properties he would give to William and Kate, and which ones he would sell or give up entirely. As we’ve all watched the king go out of his way to snub his younger son, I think it’s safe to say that the Sussexes’ lease on Frogmore Cottage is in danger long-term, if they want to renew it when it’s up. The Sussexes just renewed their lease this spring, and I don’t know if they have to do in one-year or two-year cycles, but in any case, it’s very short-term. Well, Richard Kay at the Mail doesn’t know anything about that, but he’s got some other interesting royal real estate drama:

Charles will move into Buckingham Palace: It was only a few months ago that the then-Prince of Wales let it be known that as King he would live at Buckingham Palace. It was intriguing that it even needed to be said, but then uncertainty has long hovered over his plans. Unquestionably, he has never much liked the place, complaining that it was too large, too impersonal and too draughty.

Will Charles keep Clarence House? It has been suggested he would prefer to keep the much smaller Clarence House, which he and Camilla have turned into a comfortable home, while using the Palace as a working base and for banquets, receptions, garden parties and investitures. In other words, it would be treated as the ‘office’ and he would commute there each day up The Mall. Supporting this theory is the fact that Charles is also keen on opening the Palace more to the public. One factor that may delay any proposed move is that Buckingham Palace is midway through a ten-year, £369 million taxpayer-funded renovation and living among a building site is not a prospect the 73-year old King is looking forward to.

All the King’s homes: Apart from Clarence House, they include Highgrove, his family home near Tetbury in Gloucestershire, and his adored Scottish retreat, Birkhall, on the Balmoral estate. He has described the stone-clad lodge, which also passed to him after the death of his grandmother, as ‘a unique haven of cosiness and character’. But its real charm lies in its grounds, bordering the River Muick, which he has transformed into a peaceful sanctuary. Then there is the Castle of Mey in Caithness — another of his grandmother’s former boltholes where he likes to spend ten days each summer, Dumfries House, the Palladian mansion in Ayrshire he saved for the nation, Llwynywermod, his Welsh cottage and an estate in Romania.

Giving Windsor Castle to the Waleses: The destiny of Windsor Castle, for 1,000 years the oldest and largest occupied castle in the world and the home of Britain’s royalty, is the most intriguing. It is said Charles does not like the castle and finds it too noisy: it lies under the flight path for Heathrow airport. That was not always the case: as a child he loved exploring its ancient rooms, accompanied by the Queen Mother who told him the history of the treasures and artworks they displayed….There has been a suggestion that he is planning to let William and Kate live there. However, that will not happen immediately as the new Prince and Princess of Wales have only just settled into their own home in Windsor, Adelaide Cottage.

Will he give up Highgrove? The idea seems unlikely to come to pass, as the Duchy is now under the control of William who would have the final say on what happened to Highgrove. (As Prince of Wales, he is technically his father’s landlord.) Camilla, who has her own home in Wiltshire, is said to be less attached to Highgrove. According to her biographer Penny Junor, she would ‘not be sad to see Highgrove go . . . It is Diana’s house. It is not hers.’

Charles will keep Birkhall: Meanwhile the King intends to keep Birkhall as his main retreat in Scotland. Its peaceful location has played an important part in helping Charles through many domestic crises. It is also where he and Camilla spent their honeymoon.

Will he hand over Balmoral? This could mean a radical change for Balmoral Castle, the royals’ main home on Deeside and where the Queen died on September 8. One idea that has been floated is that the King is considering handing the castle over to the nation to celebrate the memory of his late mother. This, however, could put him at loggerheads with his siblings and their families, who have grown used to having the castle at their disposal. But as a courtier cautioned: ‘They can take nothing for granted. Just because the Queen did it this way does not mean the King will.’

Allocating: The cottage in Wales may be handed to William, while the retreat in Romania, which is run as a guesthouse, will probably be quietly sold.

The grace-and-favor homes: But there is one home about which there is more speculation than most — Royal Lodge, Prince Andrew’s grand, Grade-II listed pile in Windsor Great Park. Without the protection of the Queen, many will wonder just how long he can remain there. Once the weekend retreat of the Queen Mother — it was where she died in 2002 — the 30-room house on which he has a 75-year lease has been Andrew’s since selling Sunninghill Park, his former marital home.

Anmer Hall: Will William and Kate retain ten-bedroom Anmer Hall, on the Sandringham estate, which was a wedding gift from the Queen? With their lives now revolving around Windsor and with so many other homes potentially available, do they even need it?

Frogmore Cottage: And what of Frogmore Cottage? The Georgian house with the deceptively humble name was given to Harry and Meghan only for them to turn their back on Britain. Since their departure for California it has occasionally been used by Harry’s cousin Princess Eugenie, her husband Jack Brooksbank and their son August. As Charles mulls over his plans to streamline the Royal Family, might Frogmore Cottage be an early victim of that modernising zeal?

Considering all of the royal properties are now under King Charles and the Prince of Wales’s purview, I would assume that they both have better things to do than kicking out Harry and Meghan before their lease is up. But let’s not forget that Charles and William are incredibly petty and devious, so I do think Frogmore Cottage will be “over” for the Sussexes within the next year. They’ll probably position it as “Harry chose this” but really, Charles will kick him out. Plus, I have no doubt that William is already moving into Windsor Castle. Kate can stay at Adelaide Cottage for the time being, surely. The most interesting piece of information is the idea that Charles might give Balmoral to the nation. 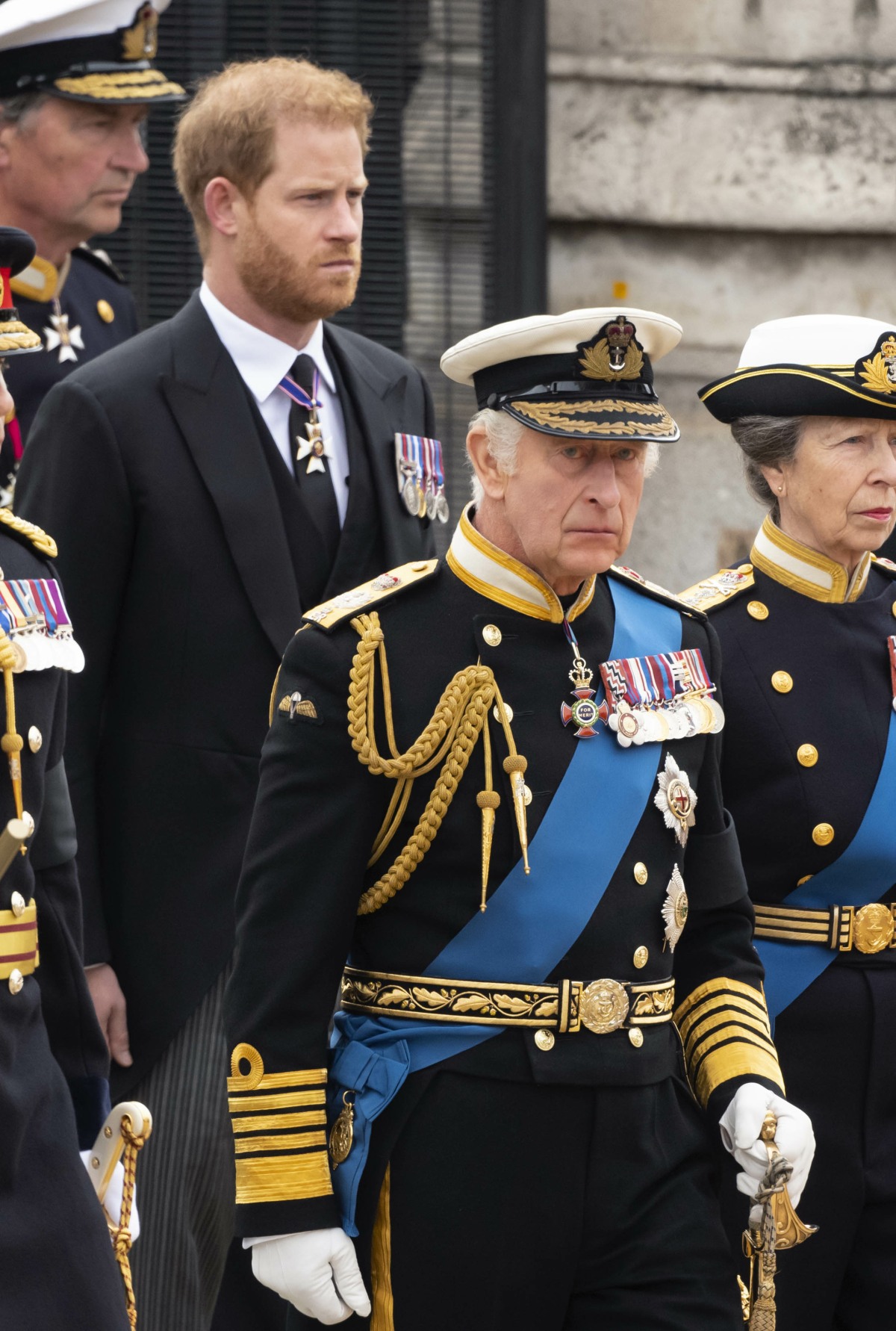 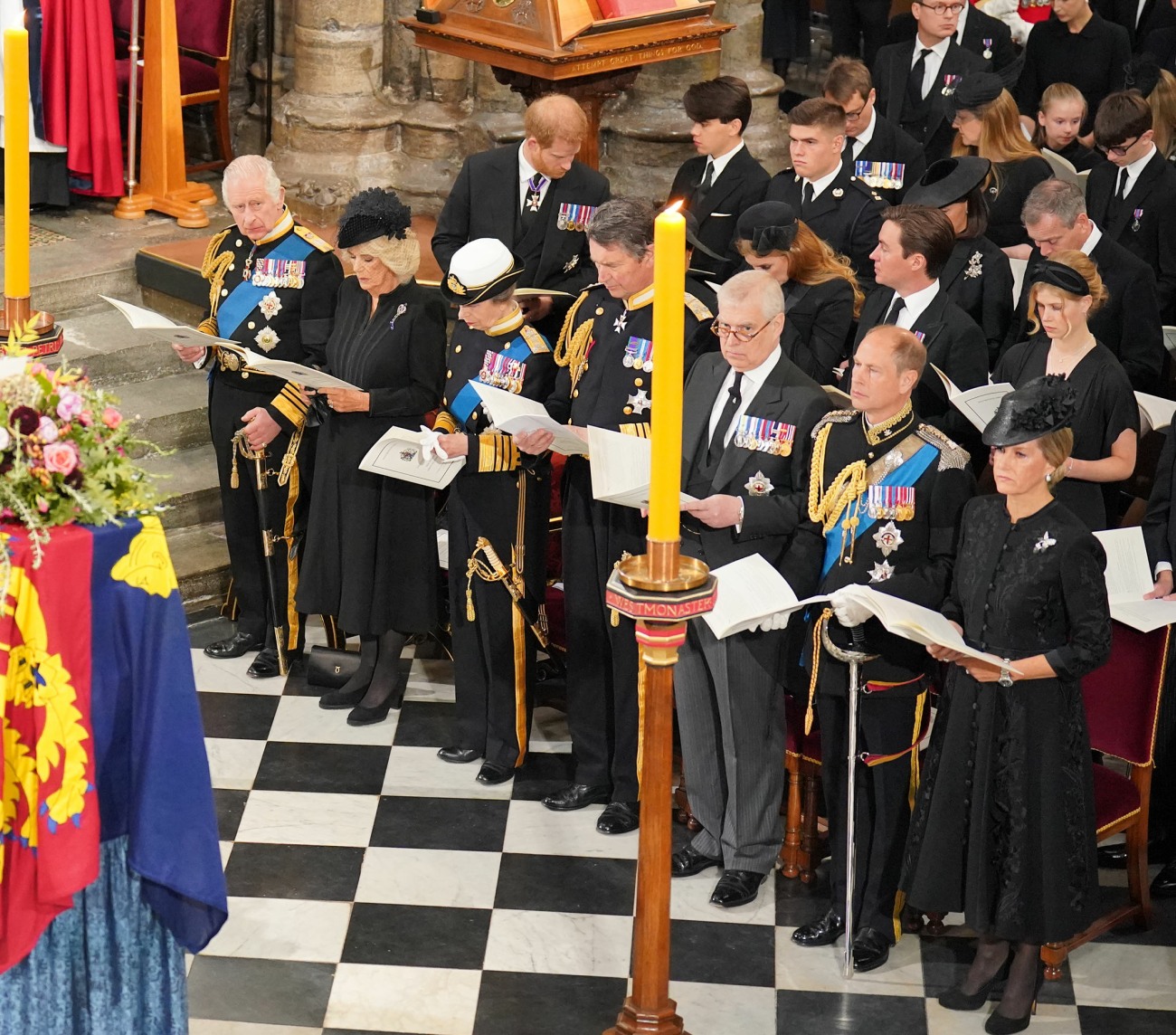 09/19/2022 Celebrities Comments Off on What will King Charles III do with all of these castles, palaces & cottages?
Recent Posts