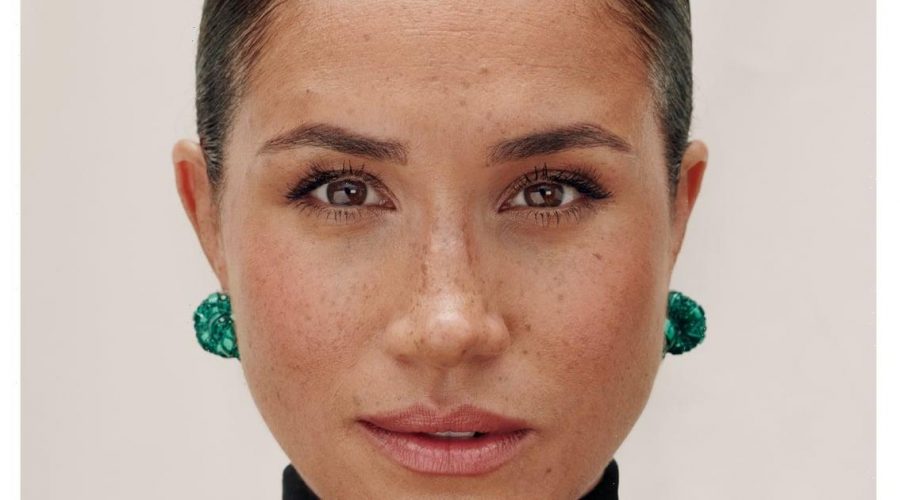 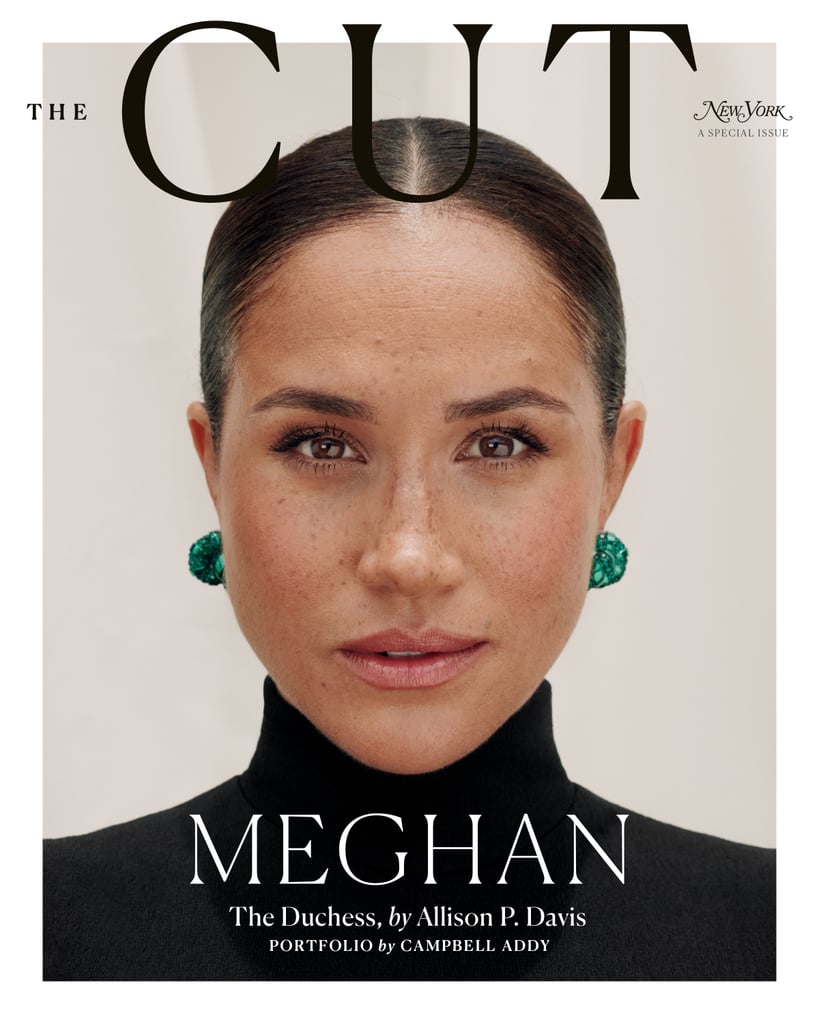 What We Learned From Meghan Markle’s The Cut Interview, Including a Potential Return to Instagram

Meghan Markle is reflecting on post-royal life as she looks toward her new chapter. The Duchess of Sussex spoke in detail about her most recent endeavors — including her newly-launched “Archetypes” podcast — following her and Prince Harry’s royal exit in a rare interview with The Cut, published on Aug. 29. In it, Markle got candid about her decision to leave social media behind (and a potential return to at least one platform), her and Harry’s move to Montecito, California, their forthcoming projects with Netflix, and how they’re currently teaching their son, Archie, manners. She also discussed how she and the Duke of Sussex found their massive $14.65 million Montecito home.

Markle’s new interview comes nearly a year-and-a-half after she and Harry sat down with Oprah Winfrey in March 2021 for a wide-ranging televised conversation. The interview led to disclosures about the scrutiny and blatant racism Markle has experienced since she and Harry first got together, her complicated relationship with the British press, and the lack of support they received from the royal family before they stepped away from their roles.

Markle also recently discussed how some people perceive her ambition as a bad thing during the first episode of her podcast with guest Serena Williams. Other special celebrity guests who will appear on future episodes include Constance Wu, Issa Rae, Lisa Ling, Margaret Cho, and Ziwe.

Read on for all the biggest revelations from Markle’s interview with The Cut.

08/29/2022 Celebrities Comments Off on What We Learned From Meghan Markle's The Cut Interview, Including a Potential Return to Instagram
Recent Posts