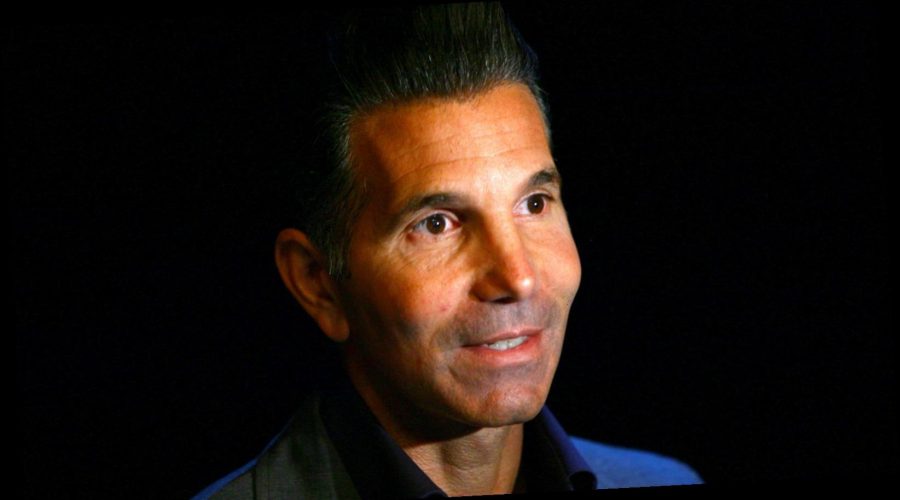 In true privileged Hollywood fashion, Mossimo Giannulli is looking for a way out. After spending 56 days of his five-month prison sentence for his role in the college admissions scandal, Giannulli is requesting to finish the remainder of his prison sentence at home, per court documents obtained by Entertainment Tonight.

According to the documents filed in the United States District Court for the District of Massachusetts on Jan. 14, 2021, Giannulli’s attorney William Trach said that the fashion designer “was immediately placed in solitary confinement in a small cell” after initially reporting to USP Lompoc in Santa Barbara, Calif, per COVID-19 safety guidelines (via Us Weekly). The motion also states that Giannulli’s prison conditions “are far more extreme than what the court recommended,” claiming that the former has only “been allowed to leave his cell to shower once every 3 days.”

In May 2020, Giannulli and wife Lori Loughlin pled guilty to paying $500,000 to get their daughters, Isabella Rose Giannulli and Olivia Jade Giannulli, enrolled at the University of Southern California. Loughlin, who is popularly known for her role as Aunt Becky on Full House, completed her two-month prison sentence at Federal Correctional Institution in Dublin, Calif. in late December 2020. While the actress’ controversial time spent in prison was rather swift, Giannulli’s seems to be drafting up his own escape plan.

We don’t expect prisons to have the amenities as a five-star hotel. However, it looks like Mossimo Giannulli might’ve missed the memo. According to a motion filed by the fashion designer’s attorney, William Trach, Giannulli’s living in some pretty tough conditions while in prison. Trach claims his client cannot go outside, only has “sporadic access” of communication with his family, and eats “all his meals alone in his cell,” per Us Weekly.

Additionally, the celebrity attorney emphasized that Giannulli is unable to leave solitary confinement despite having negative COVID-19 test results. “[The Federal Bureau of Prison’s] desire to take action to limit the spread of COVID-19 — including by quarantining new inmates for a limited period of time to ensure they do not report to prison with the virus — is understandable,” Trach said in the documents (via Us Weekly). However, he went on to add that “subjecting Mr. Giannulli to weeks and months of solitary quarantine at a higher security facility is fundamentally unfair and finds no support in the directives and guidance that [the Department of Justice] has issued to BOP for stopping the spread of the virus.”

Although Giannulli’s conditions may not sound all that unusual for the average incarcerated person, Giannulli is getting a heap of support from his family. The Los Angeles native’s son, Gianni Giannulli, shared thoughts on his father’s prison conditions on Instagram, writing (via InTouch), “The mental and physical damage being done from such isolation and treatment is wrong.” At this time, his request has not been granted.