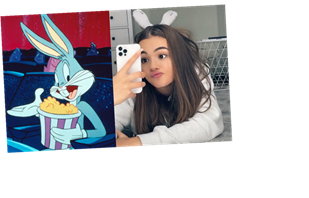 Forget feta pasta and silhouettes, because the latest viral challenge to sweep TikTok is all about making your feet look like little bunny ears. If you’ve seen people jump on the so-called "Bugs Bunny" trend and don’t recognize the soundtrack that everyone is using, you might be wondering what is the Bugs Bunny TikTok song? Surprisingly enough, it really has nothing to do with the beloved cartoon character or the 2021 Space Jam reboot.

First things first, the challenge basically requires you to lay on your stomach in front of a mirror so you’re able to film yourself using your phone’s rear-facing camera. As the part of the song comes on that sounds a lot of "Bugs Bunny," you put your feet (wearing the socks of your choice) above your head to make it look like you have bunny ears. How long you keep wiggling and pointing your feet above your head is up to you, but that’s the basic gist of the trend unless you choose to go the more risqué route as some users are doing and raise your hips at the end. As of Monday, March 15, the #BugsBunnyChallenge tag has 42.6 million views.

Chances are, you might not immediately recognize the track, which is titled on TikTok as "самый грязный заяц" (translated in English to "The Dirtiest Hare"). This track is actually a slowed-down remix of a 2018 Russian song — "Гучи" by Timati featuring Egor Kreed — which translates to "Gucci," according to The Edinburgh Evening News. 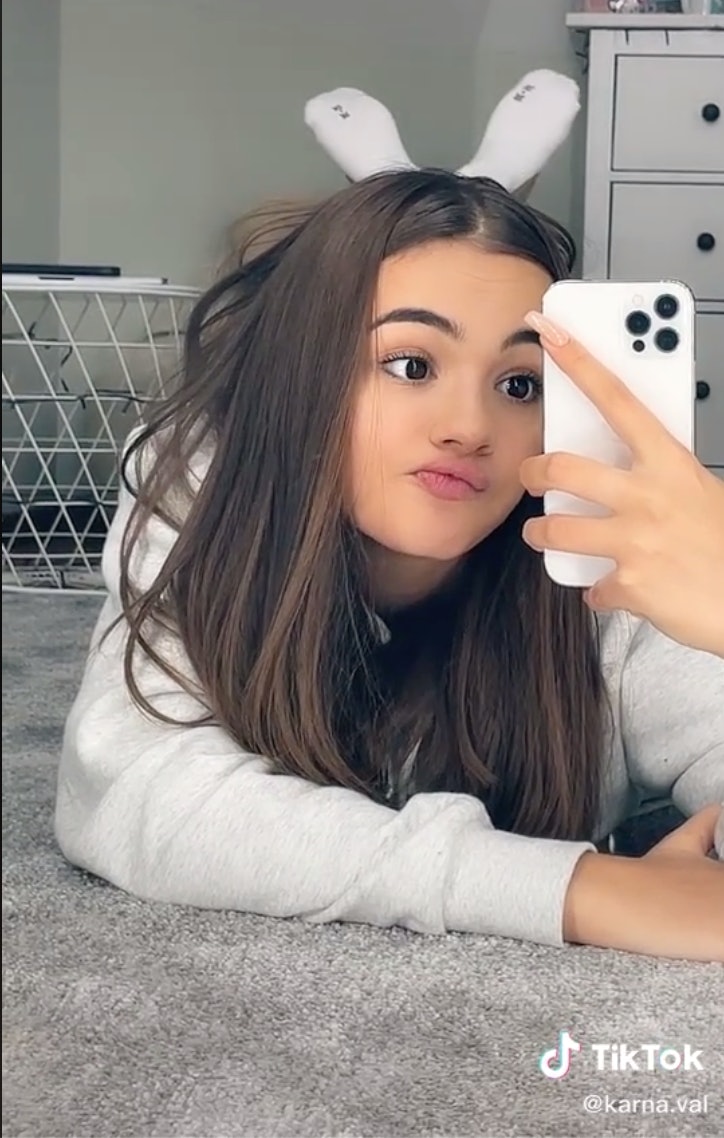 There’s one actual "Bugs Bunny" lyrics in the song, but it also sounds like it when he says "bucks in the bath," so the second Bugs Bunny is more of a pun. It’s not clear exactly how the challenge started since the sound people are using was uploaded in August 2020 with a video of TikToker @gerda.doberman’s dog, but it’s definitely catching on thanks to the Bugs Bunny shout-out in the song.

To find the audio to do the challenge yourself, you can search the tag #BugsBunnyChallenge and select any of the videos. From there, tap at the bottom of the video where it says "самый грязный заяц" and then select "use this sound." You’ll then be able to record your own video with this song in the background. 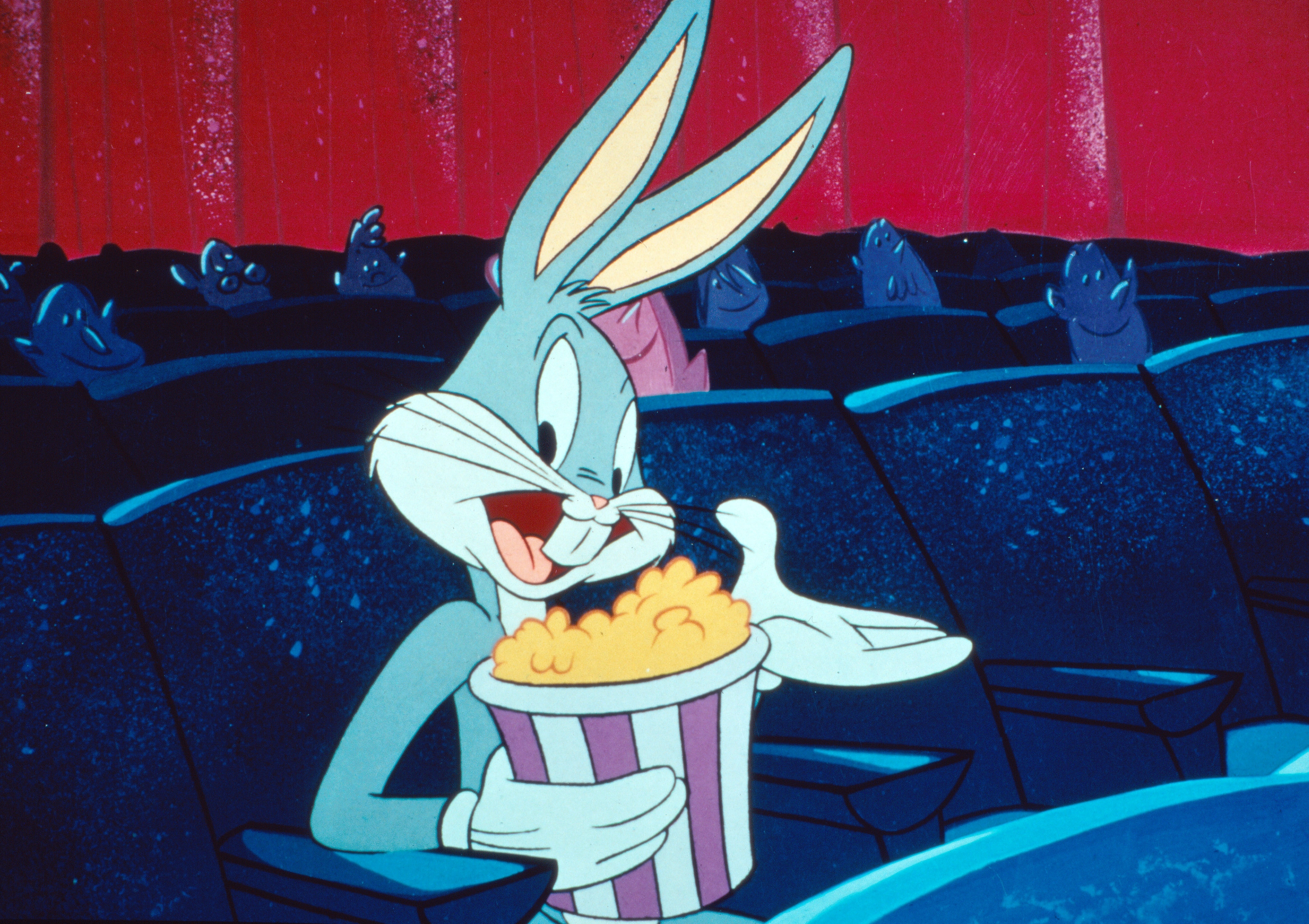 Interpretations aside, Kreed appears to have done several variations of the Bugs Bunny challenge on his own TikTok account, so it’s safe to say he approves of his song being used in the soundtrack for the platform’s latest trend. If you want to try it yourself, check out the #BugsBunnyChallenge hashtag for inspiration and put on your most TikTok-worthy pair of socks.

03/15/2021 Celebrities Comments Off on What Is The Bugs Bunny TikTok Song? The Viral Challenge’s Tune Has Surprising Origins
Recent Posts