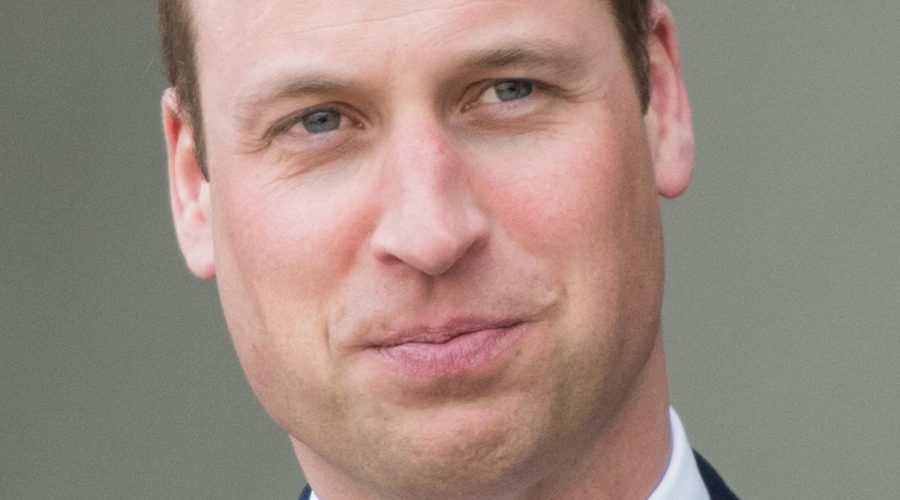 Prince William is currently in Scotland, touring different areas and visiting with different people as part of a royal tour. Kate Middleton is expected to join him, and the two will continue carrying out their plans in the coming days. William has already made quite a few stops since arriving in the country on May 21, according to Harper’s Bazaar. His first day, he went to see the Guard of Honor on the forecourt of the Palace of Holyroodhouse in Edinburgh before meeting with military personnel and veterans on the grounds. The Duke of Cambridge also paid a visit to Spartans FC’s Ainslie Park Stadium where he met with players, and posed for photos alongside the Scottish Cup. The father-of-three even kicked a few soccer balls around while he was there!

On May 22, he took on a new role that was previously given to his grandmother, Queen Elizabeth. According to People magazine, the Duke of Cambridge gave a speech as Lord High Commissioner to the General Assembly of the Church of Scotland. “Her Majesty The Queen has asked me to come here in person to reassure you of Her pledge to preserve and uphold the rights and privileges of the Church of Scotland,” the speech began. It was during this speech that William also revealed his saddest memory. Keep reading to find out what it is.

Prince William was at Balmoral when Princess Diana died

During his speech at the General Assembly of the Church of Scotland, Prince William shared something deeply personal, according to People. “Along with listening this week, there is something I do want to tell you. Scotland is incredibly important to me and will always have a special place in my heart. I’ve been coming to Scotland since I was a small boy. As I grew up, I saw how my grandmother relishes every minute she spends here. And my father is never happier than when walking among the hills,” he said, before adding “in short, Scotland is the source of some of my happiest memories. But also, my saddest.”

The Duke of Cambridge candidly revealed that it was when he was at Balmoral Castle — his grandmother’s estate — when he heard the news that his mother had died. “I was in Balmoral when I was told that my mother had died. Still in shock, I found sanctuary in the service at Crathie Kirk that very morning. And in the dark days of grief that followed, I found comfort and solace in the Scottish outdoors. As a result, the connection I feel to Scotland will forever run deep,” he said.

The Duke of Cambridge kept his composure throughout the speech, and went on to keep things cheery and light-hearted, as he recalled meeting his wife at St. Andrews, where the two attended university two decades ago.

05/23/2021 Celebrities Comments Off on What Is Prince William’s Saddest Memory?
Recent Posts