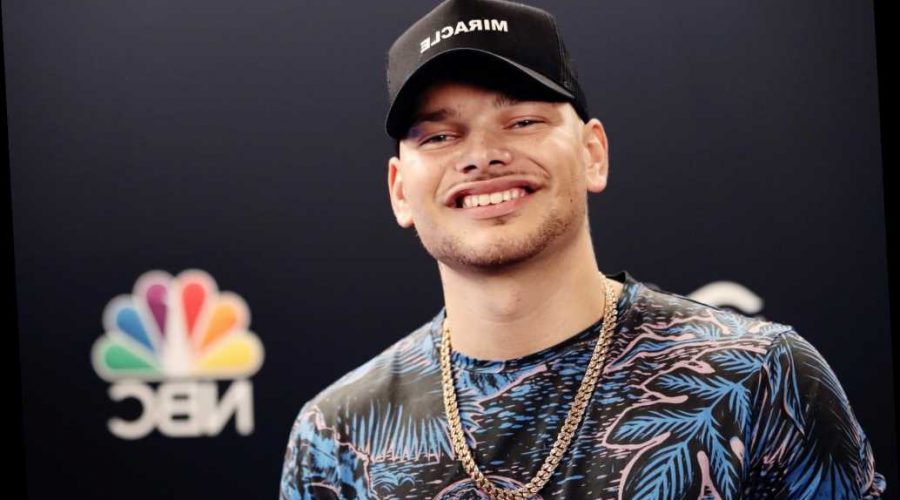 For some, drawing attention to yourself on social media is simply for ego. For others, it can pay off, big time. It is the latter that Kane Brown was hoping for and it did so, far more than he could have ever imagined.

Brown is relatively a newbie on the country music scene. The 27-year-old started putting his music out on the internet just a few short years ago. That quickly turned into a record contract with RCA Nashville. Chart-topping hits ensued as did music award nominations, and wins. Today, Brown has a huge following and is one of the most popular stars in country music. His top hits to date include “Heaven” and “Homesick.” 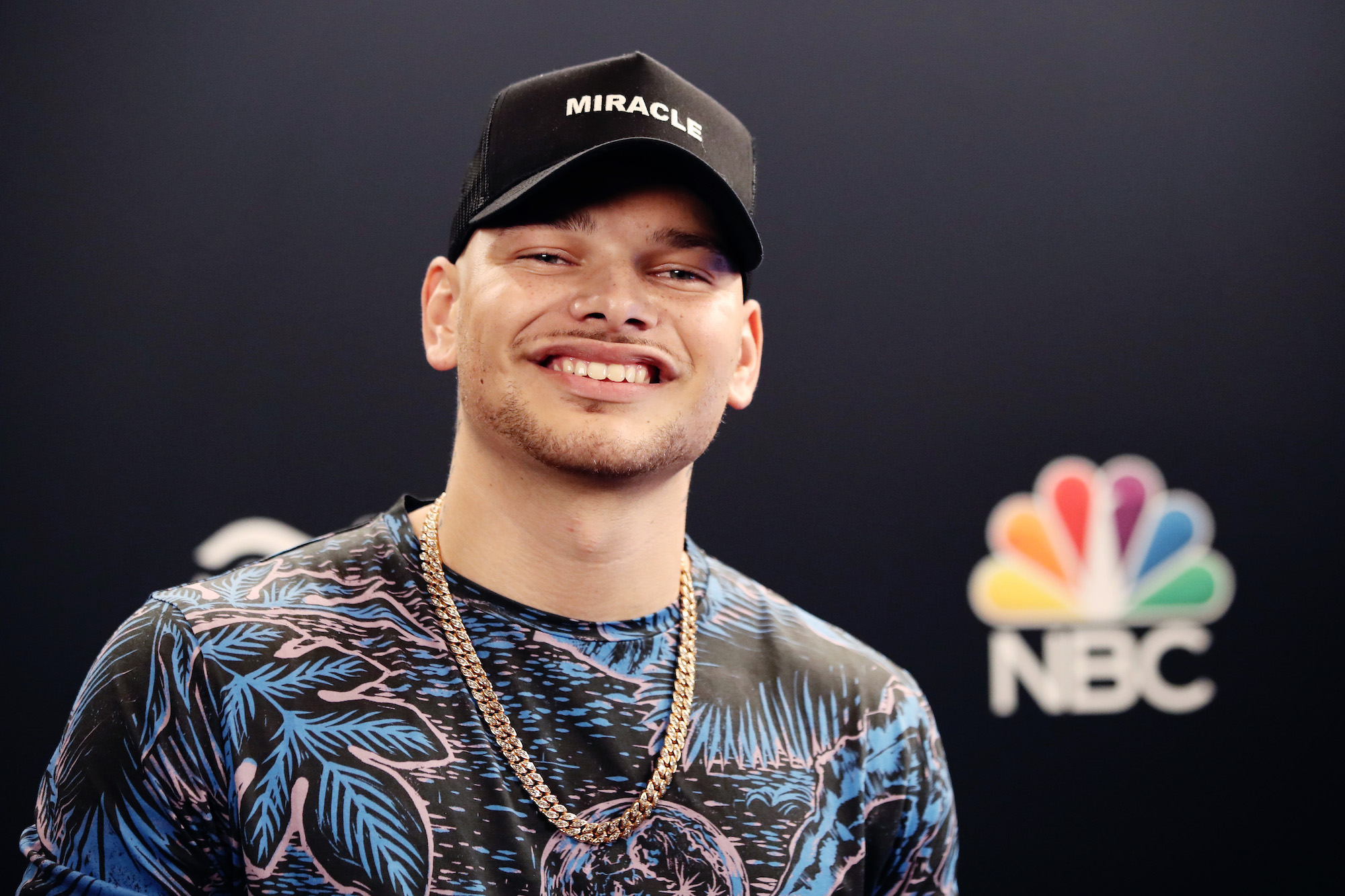 What is Kane Brown’s background?

Brown grew up in the south being raised by a single mom. He was born in Chattanooga, Tennessee, but they also lived in Georgia. It wasn’t until he was seven that he learned he is biracial. His father, who was in prison while Brown grew up, is also biracial being part Native American and part African American. Brown’s mother is white.

Brown always had a love for music. He tried out for American Idol after his high school friend, Lauren Alaina, had great success on the show. Failing to make the cut there, he also auditioned for The X Factor. In 2013, they chose him for the show, but they also wanted him to appear in a boy band. That was something Brown had no interest in. He left the show and turned to social media to offer his talent.

In 2015, he shared his own cover video of “Check Yes or No,” originally a hit by George Strait. It went viral, earning more than seven million views, according to Hits Daily Double. He quickly became the most sought out artist search on iTunes over the likes of Luke Bryan and Ed Sheeran. Shortly afterward his EP “Closer” went straight to #4 on iTunes’ country albums chart and #19 overall.

Soon afterward, Brown wrote, “I Used to Love You Sober” which he shared just a bit of on the internet. Short of three hours the clip had been viewed one million times.

After signing with RCA Nashville

Brown signed with the record company in 2016. In 2017, he earned his first music award nominations including New Male Vocalist of the Year from ACM Awards and Breakthrough Video of the Year from the CMT Music Awards.

In 2018, he became the American Music Awards most nominated artist in country music and “he left the most decorated country singer with three AMA Awards wins,” according to Taste of Country. He earned Favorite Country Male Artist, Favorite Country Album for “Kane Brown,” and Favorite Country Song, “Heaven.”

“I feel like I’m about to pass out,” Brown said, when accepting his Favorite Male Artist — Country award, which was televised. “Thank God, thank my fans, thanks to my manager Martha, my team, my band, Sony, Universal Publishing. Thanks to everybody who helped me with this … I love everybody.”

Right around the time people started noticing Brown’s music, his wife-to-be also noticed him. The two met at a Topgolf facility in Florida. Katelyn Jae didn’t realize when she met Brown that he was on his way to stardom. She just liked him. They became friends and began dating. Alongside his rise in success was the rise in their relationship. She, too, had studied and loved music. They were married in 2018 and a year later, Katelyn gave birth to their daughter, Kingsley Rose Brown.

During the not yet five years since he signed with RCA Nashville, Brown has amassed a net worth of $6 million, according to Celebrity Net Worth. Recently Brown appeared as Team Blake’s (Shelton) adviser on Season 19 of The Voice on NBC. If anyone in country music didn’t yet know who Brown was, they do now.

No doubt, we will be hearing a lot more from the star, and his fortune will continue to grow. Not bad for a 27-year-old who made his debut on the internet.

01/02/2021 Celebrities Comments Off on What Is Kane Brown's Net Worth?
Recent Posts
We and our partners use cookies on this site to improve our service, perform analytics, personalize advertising, measure advertising performance, and remember website preferences.Ok